Qualifications: Seppi and Caruso ok, 6 out of 16 Italians ahead. Next Gen immediately out

In the first round out also Fabbiano, Travaglia, Cobolli, Zeppieri and Giannessi. No Championships already for 10 Azzurri, out of all those in the lower part of the scoreboard

Italy’s spoils were thin on the first day of the Wimbledon qualifiers, taking place on the grass fields of Roehampton, London. In fact, among the sixteen blues at the start, only six qualified for the second round. At the top of the board, seeded # 26 Andreas Seppi kicked off his campaign with a three-set victory over Bosnian Mirza Basic for 6-2 4-6 6-0, and now awaits the British Aidan McHugh (No. 353 Atp). Instead, he recovered the disadvantage of a partial to Slovak Filip Horansky, Salvatore Caruso (3-6 6-1 6-4), earning a clash with the American Mitchell Krueger (27 on the board). Success also for Andrea Vavassori who eliminated the American Bradley Klahn with the score of 6-7 (5) 6-2 6-3. The 27-year-old from Turin will challenge the Brazilian n. 474 in the world Joao Menezes, winner of the comparison with the top seeded # 18 Stefano Travaglia for 6-3 6-4. The beginnings of Federico Gaio and Andrea Pellegrino are less complicated. The first got rid of the Japanese Sugita 6-4 6-2, while the second got the better of the Croatian Nino Serdarusic 6-3 7-5. For Gaius there will now be the Austrian Dennis Novak (n.155 Atp) while Pellegrino will have the challenge with the German Maximilian Marterer (n.176 Atp).

See also  World Cup: the most unusual thefts of the original trophy

Thomas Fabbiano greets the event prematurely, overtaken by the wild card of home Arthur Fery, born in 2002, who took just over an hour to win 6-4 6-2. Roberto Marcora was also out, who lost to the seventh favorite Radu Albot for 6-1 6-4, who two weeks ago pushed himself up to the round of 16 of the Stuttgart tournament, starting from the qualifiers. It was inevitable the exit of another Italian at the top of the board on the occasion of the derby between Andrea Arnaboldi and Riccardo Bonadio. Advancing was the Friulian tennis player who eliminated the Milanese in three sets 6-4 6-7 (5) 7-5. In the second round Bonadio will find the Swede Elias Ymer (n. 140 Atp).

There is no more Italy in the lower part of the board, where the Next Gen disappoints, which loses all three of its exponents. The Roman born in 2002 Flavio Cobolli, seeded n.25 in the qualifiers, managed to collect only three games against the Argentine n.218 of the world ranking Nicolas Kicker, winner of the match with a score of 6-2 6-1. They leave the scene fighting Matteo Arnaldi, eliminated in three sets by the Portuguese Nuno Borges for 3-6 7-6 6-2, and Giulio Zeppieri who was unable to complete his comeback with the German Masur for 7-6 (5) 4 -6 6-3. Lorenzo Giustino also leaves the scene, making his only three games (6-2 6-1) against the Kazakh Mikhail Kukushkin, seeded 32 of the event. He has collected even less Alessandro Giannessi, eliminated with a double 6-1 by the French Hugo Grenier, 21st favorite of the draw. Finally, the No. 22, Franco Agamenone who gave way to the German Stebe for 7-6 (2) 6-4.

See also  That's who Taylor is, the man who made "the big dream" a stone's throw from home 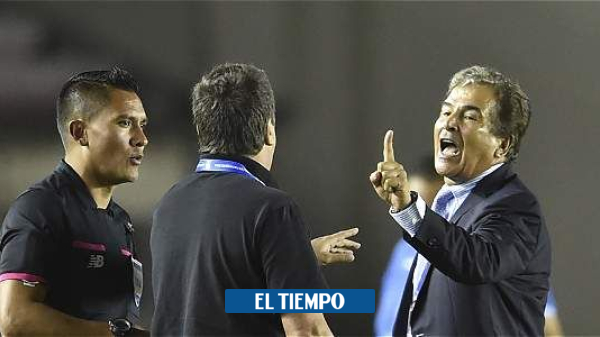 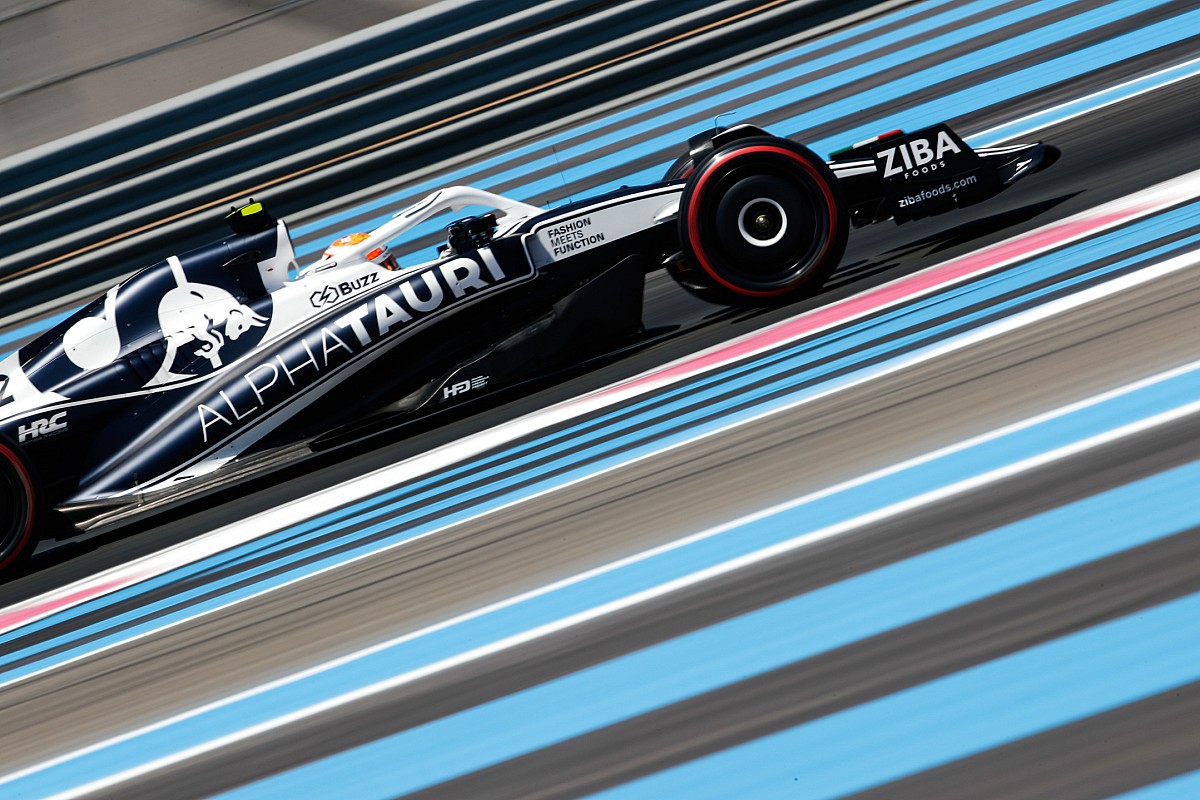 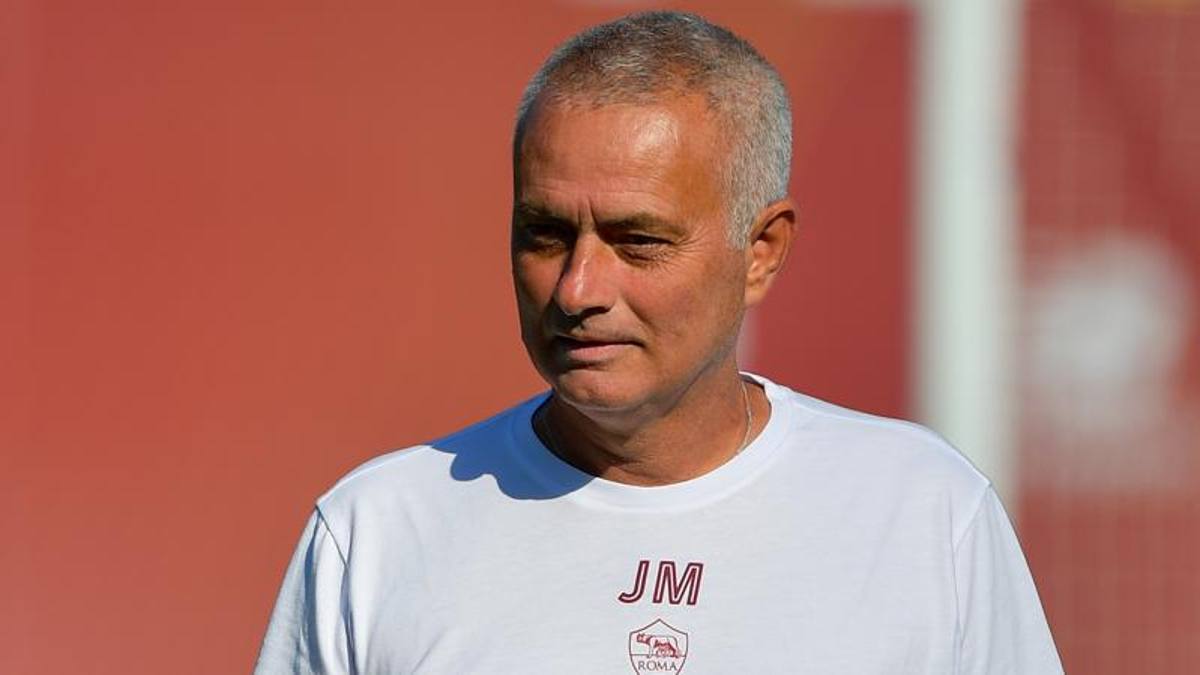 PlayStation Plus, Sony is withdrawing prepaid cards from stores?