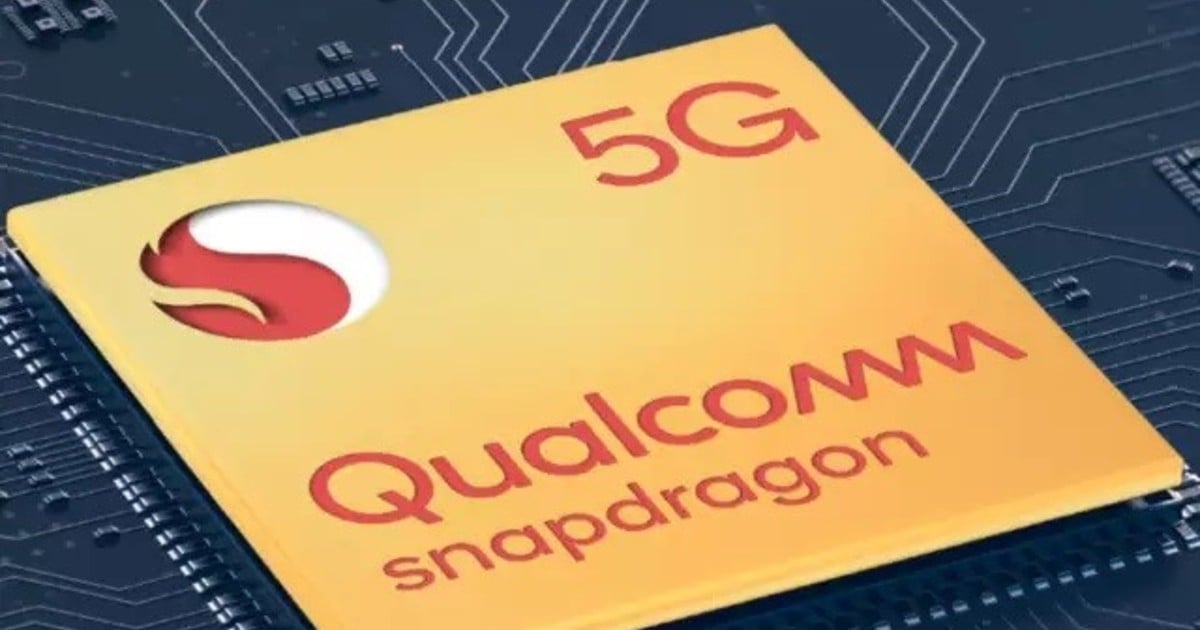 One of the main manufacturers of cell phones processors, the American Qualcomm, presented this Wednesday the new “brain” of high-end cell phones: Snapdragon 870, the update of the Snapdragon 865+ model, with integrated 5G modem.

Snapdragon 870 integrates the Snapdragon X55 5G modem to offer high-end mobile phones greater ability to connect to the ultra-speed 5G network (with a peak speed of up to 7.5 Gbps) and support for mmWave and Sub-6 Ghz .

This processor also has Qualcomm’s FastConnect 6800 technology, with support for WiFi 6 connectivity and Bluetooth audio.

Qualcomm included in this processor Kryo 585 CPU, which improves performance compared to the Snapdragon 865+ model, up to 3.2 Ghz, and Adreno 650 GPU. It also has the fifth generation artificial intelligence (AI) engine from Qualcomm and the Hexagon 698 digital signal processor with Hexagon Tensor Accelerator technology.

Snapdragon 870 will be integrated into mobile brands Motorola, iQOO, OnePlus, OPPO and Xiaomi, to be announced in the first quarter of 2021.

The Dimensity chips, the new from Mediatek

Her rival, the Taiwanese MediaTek, also presented its commitment to compete in the market for high-end cell phone processors: Dimensity 1200 and Dimensity 1100, 6 nanometers (nm) with 5G connectivity.

Dimensity 1200 and 1100 are manufactured with a 6nm process, and integrate a 5G modem with technology of energy saving 5G UltraSave, which offers support for 5G connectivity (SA, NSA).

They are also compatible with Bluetooth 5.2, ultra-low latency stereo audio and LC3 codec for the wireless headphones, as the company reports on its news page.

The two chips offer different screen mounts. In this sense, Dimensity 1200 allows refresh rates of up to 168Hz, compared to the 144Hz that 1100 supports. Both have the HyperEngine 3.0 video game engine, and support for ray tracing.

Real me, owned by the Chinese Xiaomi, assured that it will be one of the top brands to launch a smartphone with the Dimensity 1200 processor. Xiaomi, Vivo and OPPO will also use the new MediaTek processors. 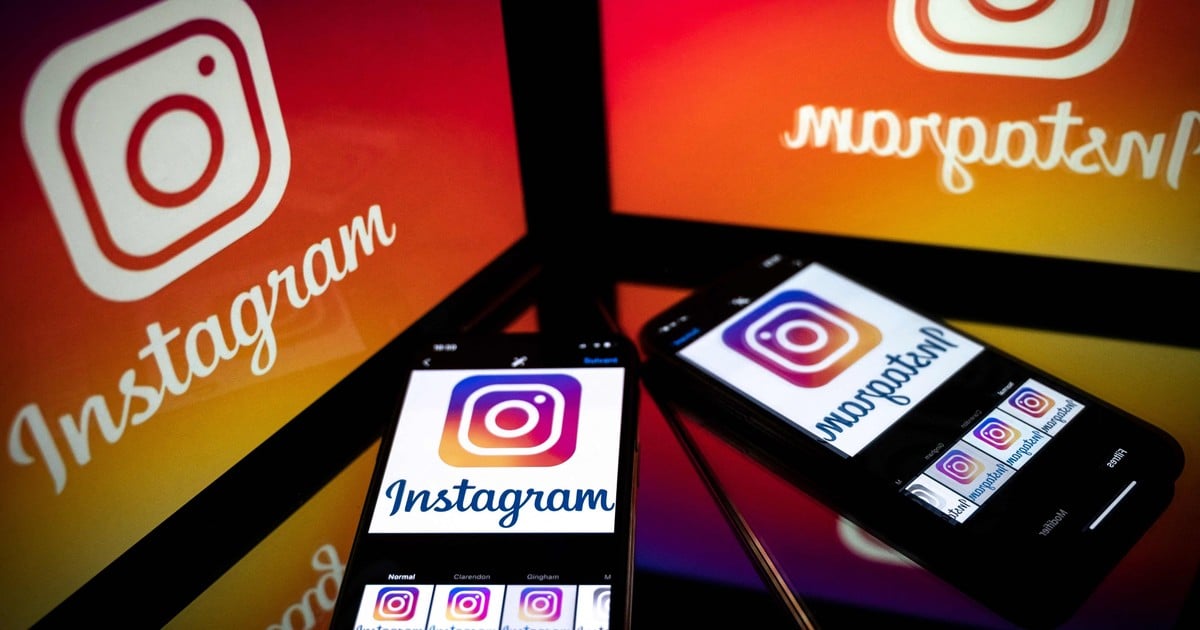 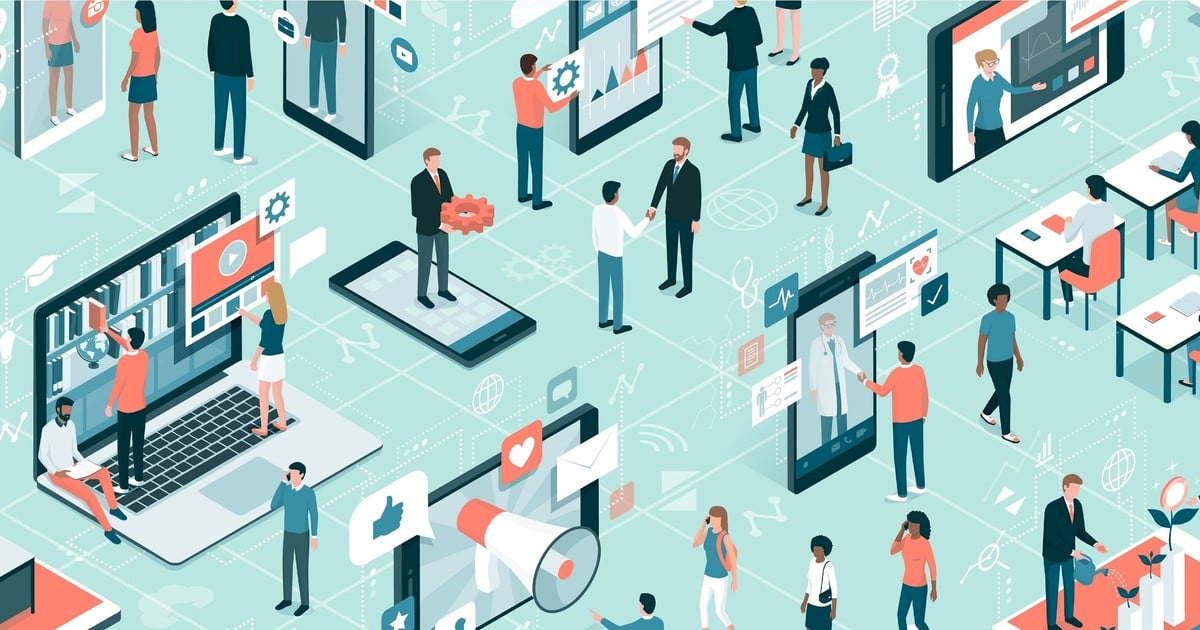 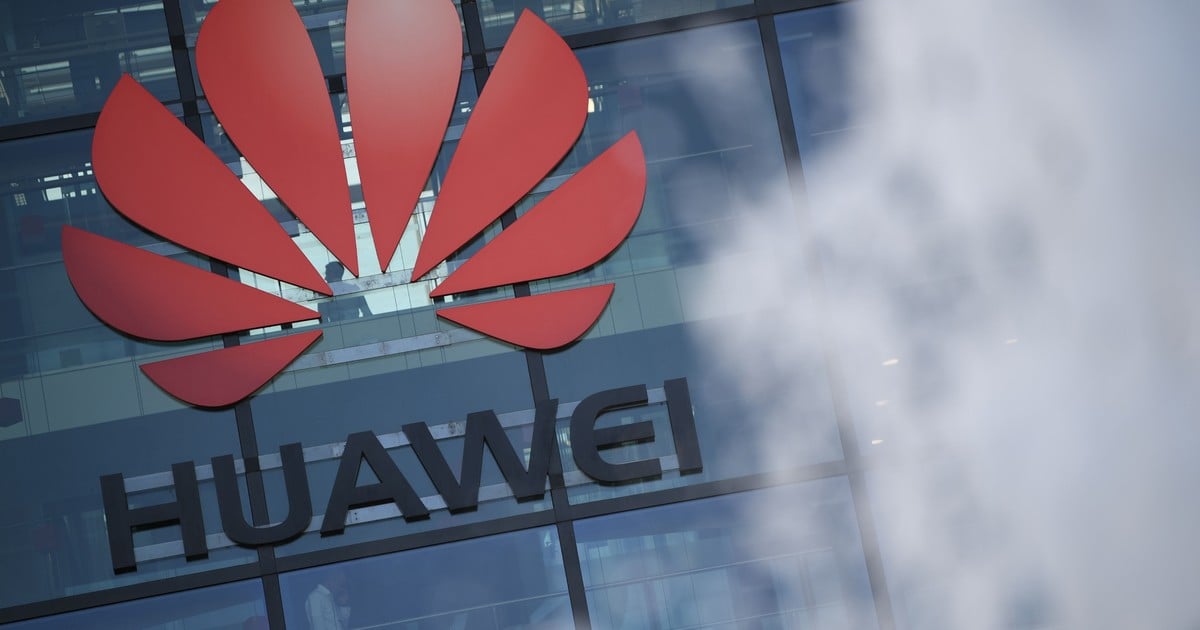 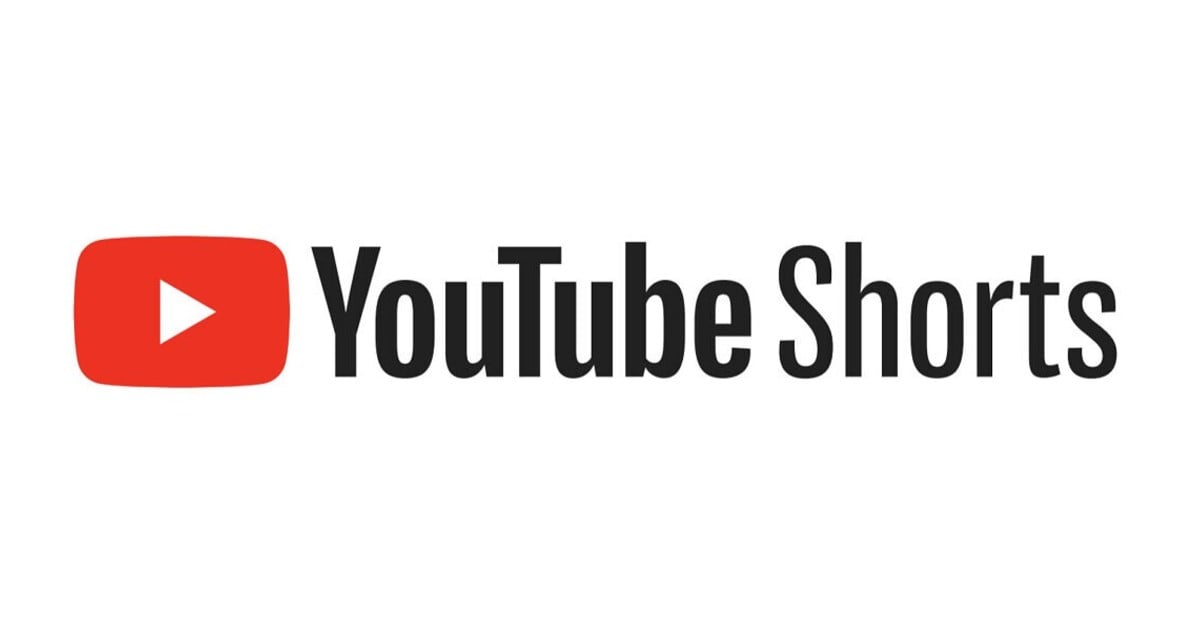 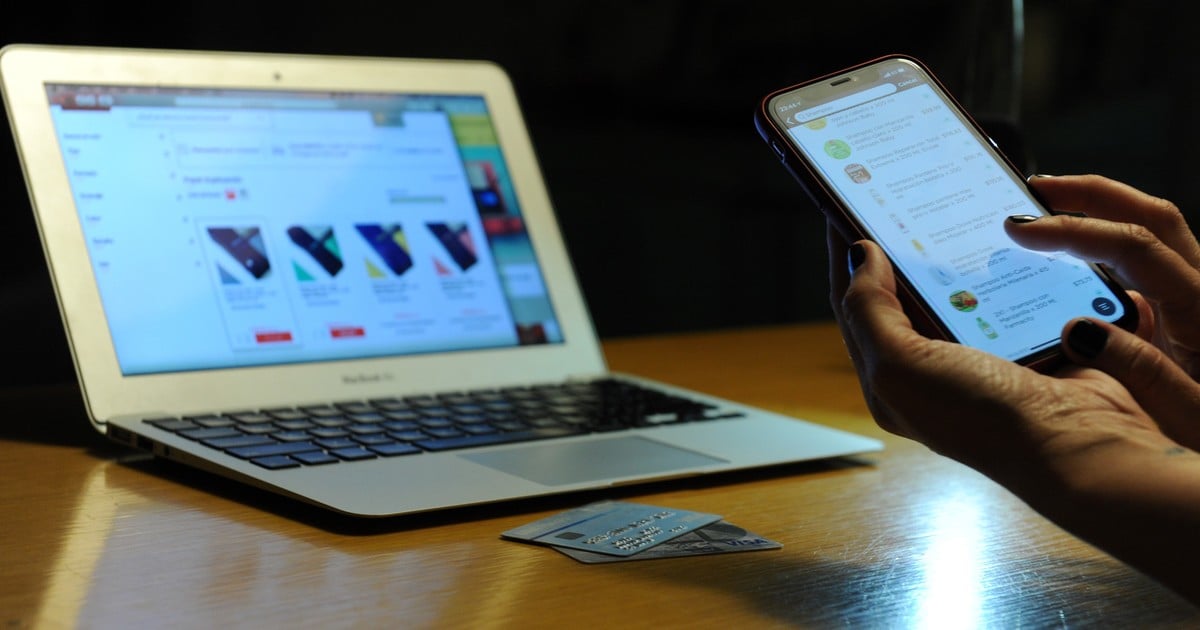