Quake is back! The remastered Id Software shooter launches by surprise: trailer, images and details 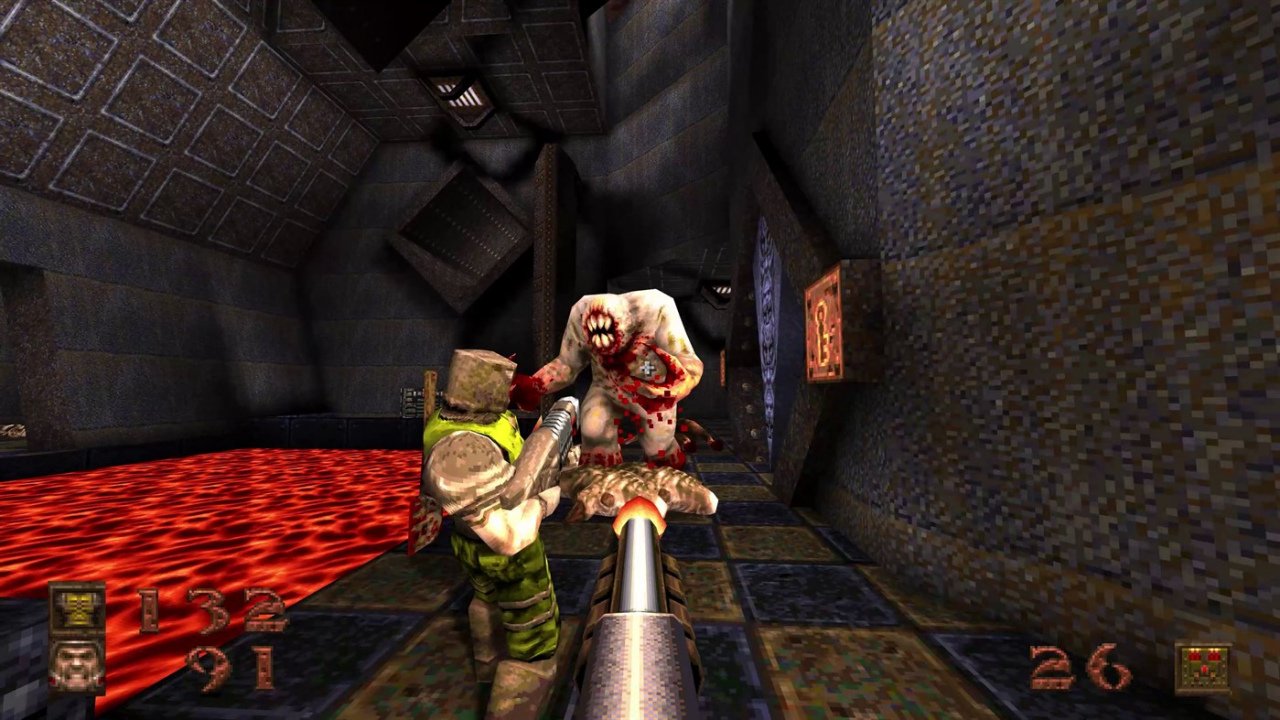 The legendary Quake is one of the classic first person shooters, created by id Software, for many the parents of the modern FPS and authors of the Doom saga. Although they are best known today for the excellent titles in this franchise, the return of Quake is something that many fans of frenzied shooters have been asking for a long time.

The return of Quake is something that many fans asked forQuake, the first to start the saga in nineteen ninety six, comes back in the form of remastering with 4K resolution, panoramic screen, improved modeling, dynamic and recolored lighting, antialiasing, greater depth of field and all kinds of improvements to be able to enjoy the original work in current systems. We will also have the original soundtrack including the theme by Trent Reznor.

Includes an unreleased expansion created by MachineGames.The original game will be accompanied by four expansion packs, including the two originals: “The Scourge of Armagon” and “Dissolution of Eternity”, in addition to those developed by MachineGames: “Dimension of the Past” and “Dimension of the Machine”, the latter unpublished until now. The game has multiplayer and cooperative, both online and local, with the possibility of being able to complete the campaign up to four players at the same time.

It will have all the additional missions and mods for free, both official and those developed by the fans. All game modes can be enjoyed with players from any platform through crossover play.

Through the official account of the QuakeCon 2021 on Twitter, too they have announced that the first installment of Quake will not arrive alone, Quake 2 and Quake 3 Arena are also released by surprise, all available on GamePass, although these second and third deliveries arrive only to PC.

Quake Remastered is now available at PS4, Xbox One, Nintendo Switch, PC and coming soon to PS5 and Series X. It is also included to download for free in the service Xbox Game Pass. On the other hand, remember that PC players have Quake 2 RTX available for free on GOG along with many other titles on offer. 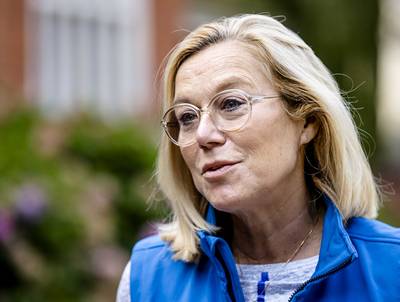