Qatar GP, Bagnaia: “Who will win the World Championship? I’ll bet on myself” 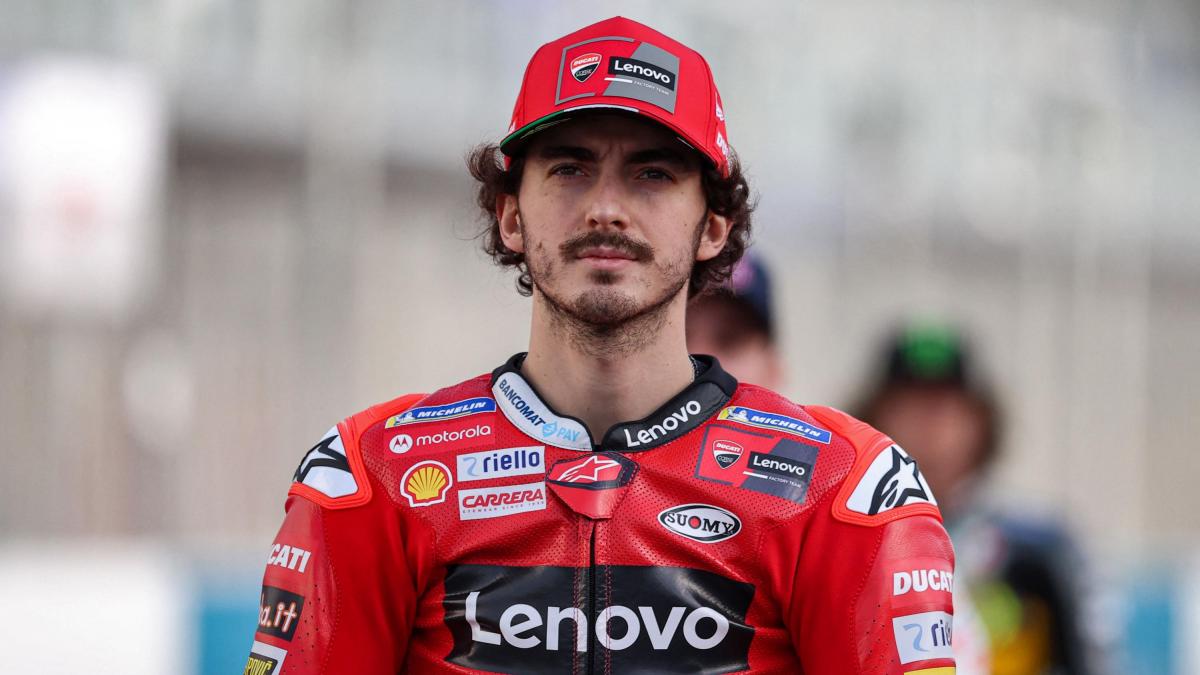 Optimism and safety for the Ducati rider who starts the 2022 season with the underdogs: “I don’t feel the pressure, we worked well and I think I can have an excellent season”

He ended the 2021 season as vice world champion behind Fabio Quartararo with a growing season finale. Francesco Bagnaia arrives at the starting line of the 2021 MotoGP season – which starts on Sunday in Qatar – with a very clear objective: to take the crown from the Yamaha Frenchman and bring back to Ducati a title, the riders title, which has been missing since 2007. “We have worked well in the pre-season, we hope to be able to start again from where we ended last season “, Bagnaia’s first words at the press conference of the first GP that will take place on the Losail circuit (here the timetables and live broadcasts of the weekend). “The performances between the teams are very similar and it will be a great challenge because the level is very high. Today there is a completely different approach already from the tests, so I expect great competitiveness but also a lot of show.”

The Italian rider, who achieved 5 consecutive poles and 4 victories in the last 6 rounds in the final of 2021, will start the fresh season with Ducati until 2024: “I am happy to be able to continue for the next two years, but I am he would like to stay here for his entire career. The renewal is certainly the best condition to restart this season. ” Bagnaia continues his analysis on the season that is about to begin, stating that he does not feel the pressure of the team: “No pressure, if not that of myself because I want to do well”. The innovations introduced on the Desmosedici GP22 make the Borgo Panigale rider optimistic, who at the end of the conference is betting on himself as the winner of the season: “I have faith in myself”.

On the safety issue, Pecco proves to be calm, due to the lowering device that Ducati has brought to Malaysia. The system is activated through a device placed on the steering plate that allows the rear of the bike to be lowered and the suspension dynamics of the Desmosedici to be modified both at the start and during the lap. If the other drivers have expressed their concern for safety and for having too many things to check at the start, Bagnaia is calm: “I just have to push a button, so I’m not worried”. The Ducati system, however, will likely be banned starting in the 2023 season, but will be regularly admitted for the upcoming season.

See also  Nacional, this time, was not enough to win: Alianza took a point 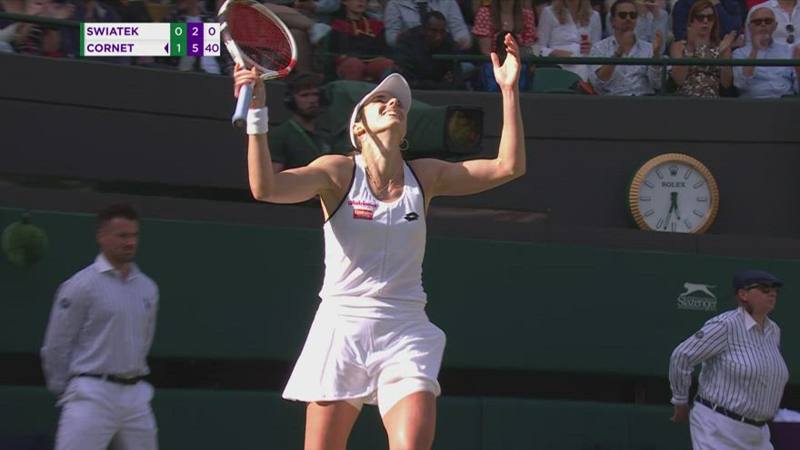