Pyotr Mamonov was buried in the city of Vereya near Moscow 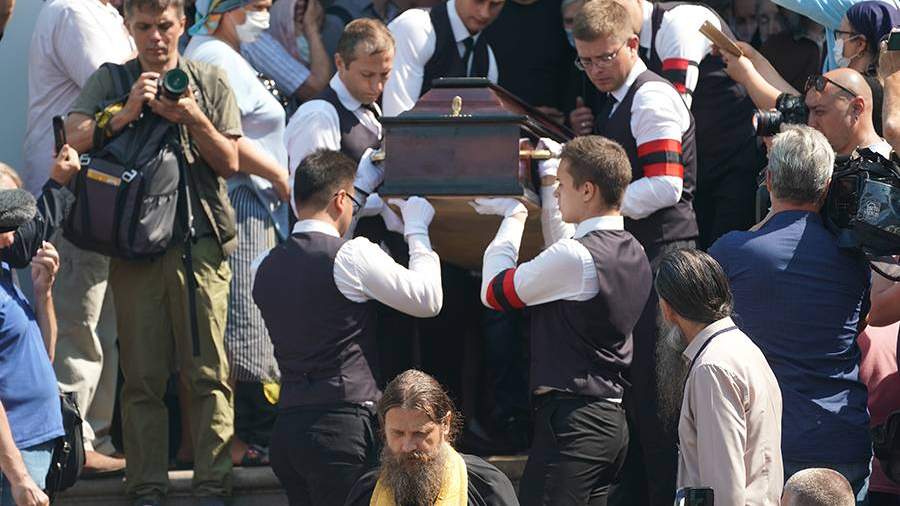 The musician and actor Pyotr Mamonov was buried at the Central Cemetery of the Moscow Region town of Vereya on Saturday, July 17.

Earlier on the same day, a farewell ceremony and a funeral service took place in Moscow, they took place in the Donskoy Monastery.

Dozens of his fans, friends and colleagues came to say goodbye to the artist. Director Pavel Lungin is present at the ceremony.

Petr Mamonov died on July 15 at the age of 71 from coronavirus. The rector of the Moscow Art Theater School Igor Zolotovitsky called him an absolutely cult personality and a man of the universe.

Mamonov is a Soviet and Russian rock musician. He is the founder and soloist of the “Sounds of Mu” group. Also known as a theater and film actor. In particular, he starred in the films Taxi Blues, Leg, Dust, Island, Tsar, Needle, etc.