PwC: Dubai is the best in the world for residents to benefit from their salary 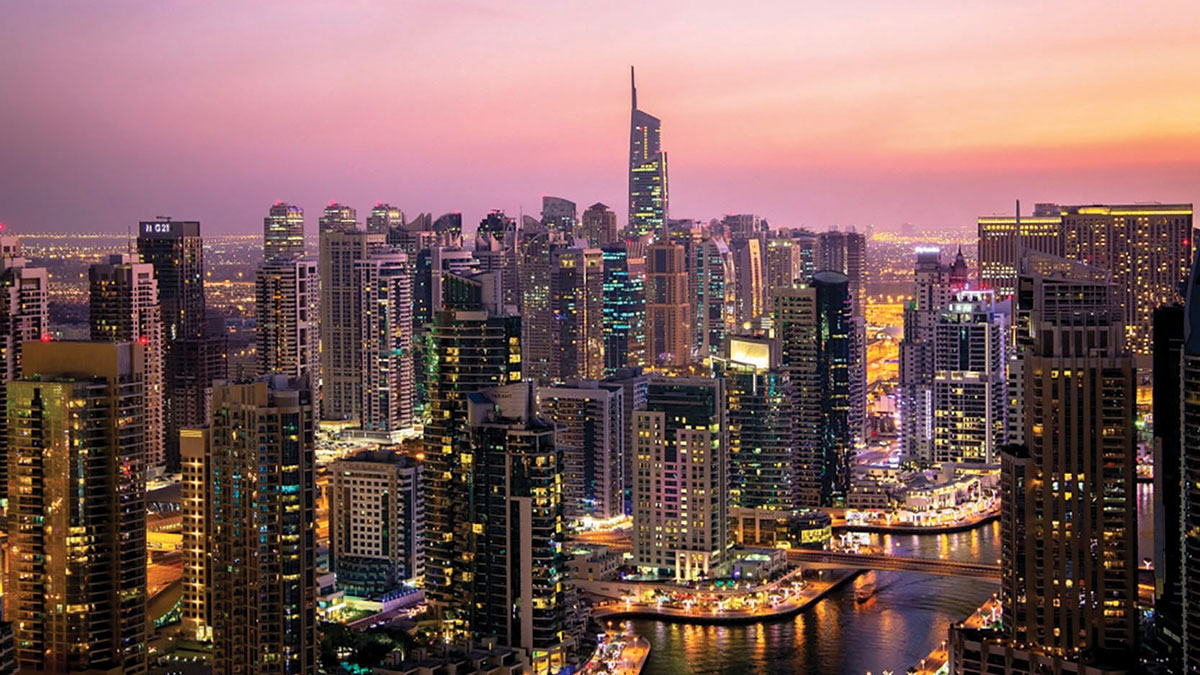 Dubai topped the workplace in the world, in terms of the employee’s benefiting from his annual salary, meaning his ability to transfer large amounts of his annual salary to his mother country, according to the results of a recent study conducted by PricewaterhouseCoopers (PwC), the famous British professional services agency, for the account of the agency. “Bloomberg”.

The study stated that Dubai is the best place to work in the world in terms of the expatriate employee benefiting from his monthly salary, and Dubai was the only place of work included in the study, which allows the expatriate employee to take full advantage of his annual salary, meaning that he transfers his entire annual salary “after deducting subsistence expenses.” and social insurance fees” to his home country.

For example, the study reported that an employee residing in Dubai, who receives an annual salary equivalent to 250,000 pounds, annually transfers this amount in full to his home country.

The US states of Florida, California and New York ranked fourth to sixth, respectively, and Germany ranked seventh, then Spain, the United Kingdom, and Ireland, ranked eighth to tenth, respectively. 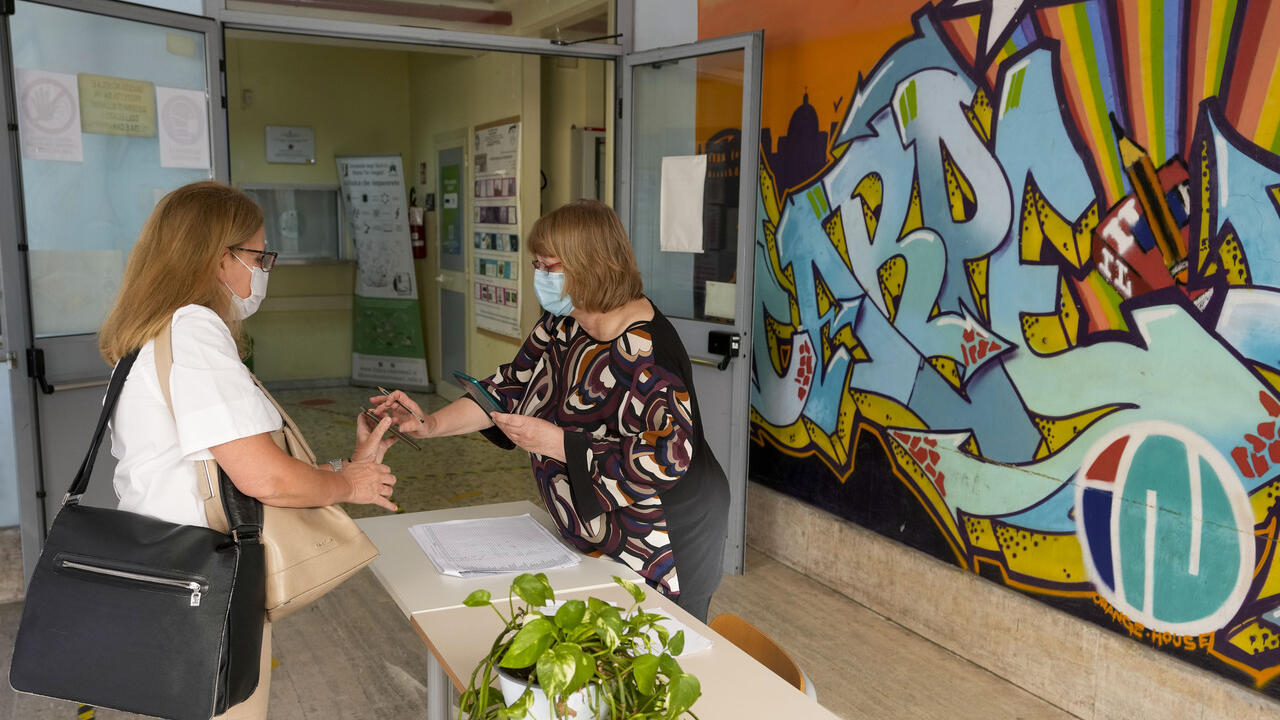 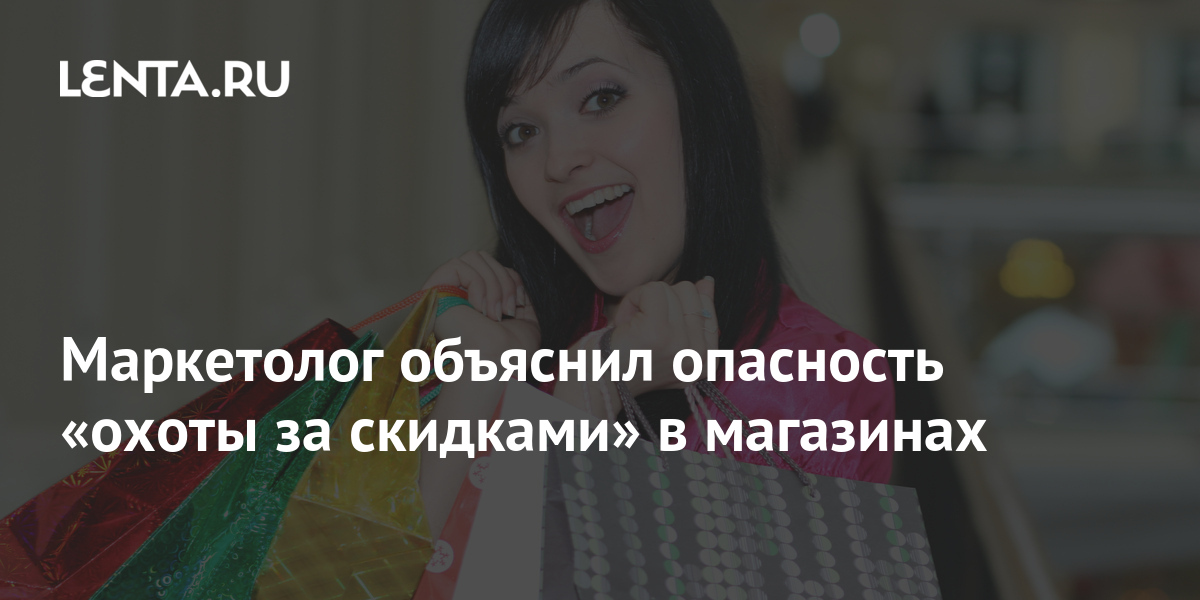 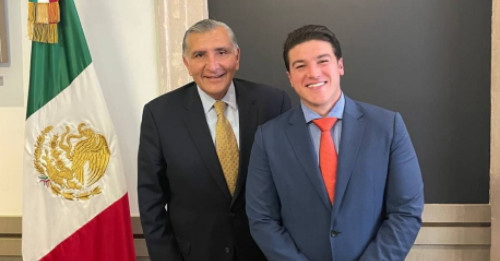