In a CNN interview, a Russian officer apparently revealed insider information from Putin’s army. He reports resistance in the troops. Activists confirm this.

According to the Ukrainian secret service, numerous Russian soldiers are said to have refused service. Anti-war groups in both Russia and Ukraine also report that many professional soldiers and conscripts in Russia refuse to fight. With one of them wants CNN conducted an interview. The US news channel did not reveal the identity of the alleged Russian officer, according to its own statements, to ensure the safety of the soldier and to protect his life.

Alleged Russian officer no longer wants to fight for Putin

The man said he was already part of the massive troop surge in western Russia that sparked global fears over Ukraine. On February 22, while stationed in Krasnodar, southern Russia, he and his comrades were reportedly asked to turn in cell phones and paint white stripes on military vehicles.

Draw the letter Z, as in Zorro.

However, they had to wash them off again. “The order has changed, paint the letter Z, like in Zorro,” reports the alleged officer. The letter “Z” is a guiding symbol of the Russian campaign in the Ukraine war.

Then it was off to Crimea. “To be honest, I didn’t think we were going to Ukraine. I didn’t think it would come to this,” said CNN’s interlocutor. Without cellphones and contacts with the outside world, he initially says he didn’t hear anything about the invasion of Ukraine and Putin’s Nazi rhetoric. Neither did the propaganda that “Ukraine had to be denazified become”, nor the aim of the operation got through to him and his men.

When Russian soldiers were forced to invade Ukraine, many reportedly refused to serve

According to his own statements, the informant was ordered to Ukraine two days later. “Some refused outright. They wrote a report and left. I don’t know what happened to them. I stayed. I do not know why. The next day we went,” the man told the US broadcaster. He felt guilty about the Russian invasion of Ukraine, but still hoped for a diplomatic solution – and he is not very familiar with politics.

In an interview, the alleged Russian soldier reports on the invasion of Ukraine. His troops are said to have headed north-west, towards Cherson. According to the soldier, as they approached a village, a man with a whip jumped in front of the convoy and reportedly yelled at the convoy, “You’re all screwed!” while whipping the convoy. “He almost climbed into the cabin we were in . He had tears in his eyes because he was crying. That made a strong impression on me,” says the alleged officer, adding: “When we saw the locals, we were generally tense. Some of them hid guns under their clothes and as they got closer they fired.”

“For the first week or so I was in an aftershock state. I haven’t thought about anything. I just went to bed thinking, ‘Today is March 1st. Tomorrow I will wake up, it will be March 2 – the main thing is to live another day. Some times the grenades fell very close. It’s a miracle none of us died.”

But the alleged officer also says that some Russian soldiers were lured by combat bonuses: “Someone reacted: ‘Oh, 15 more days here and I’ll take out the loan.'” However, he himself does not want to have been like that: “We were dirty and weary. The people around us died. I didn’t want to feel part of it, but I was part of it.”

A few weeks later, the alleged officer is said to have been transferred and thus gained access to public news: “We had a radio receiver and could listen to the news. That’s how I learned that in Russia shops are closing and the economy is collapsing. I felt guilty about that. But I felt even more guilty because we came to Ukraine.” Then he decided to leave the Russian military: “Finally, I gathered my strength and went to the commander to write a letter of resignation.”

“Soldiers and officers wrote resignation reports that they could not return successfully,” Russian human rights activist Valentina Melnikova told CNN. “The main reasons are, first, the moral and psychological state. And the second reason is moral conviction. They wrote reports then and still write reports today,” says the co-founder of the “Committee of Soldiers’ Mothers of Russia”.

According to Melnikova, even if all troops have the right to submit reports, there are still some commanders who refuse to do so or who try to intimidate the soldiers. She confirmed in the interview that there are many cases of soldiers in Russia refusing to fight in Ukraine.

Aleksey Tabalov, a human rights activist and head of an organization that helps Russian conscripts, told CNN about such cases: “There were two of them who refused to fight and turned to us, but from the brigade they left , another 30 people refused to fight.”

I can’t say it’s a mass phenomenon, but this phenomenon is quite strong. If you add up all the cases from other organizations plus indirect information, you get over 1,000.

According to Tabalov, the reason given by the soldiers was that when they signed the contract, they did not agree to take part in a special operation against Ukraine. “I can’t say it’s a mass phenomenon, but this phenomenon is quite strong. If you add up all the cases from other organizations plus indirect information, you get over 1,000,” says the human rights activist. At the same time, Tabalov warned that recruitment in Russia was still ongoing. New soldiers often come from poorer regions of the country. 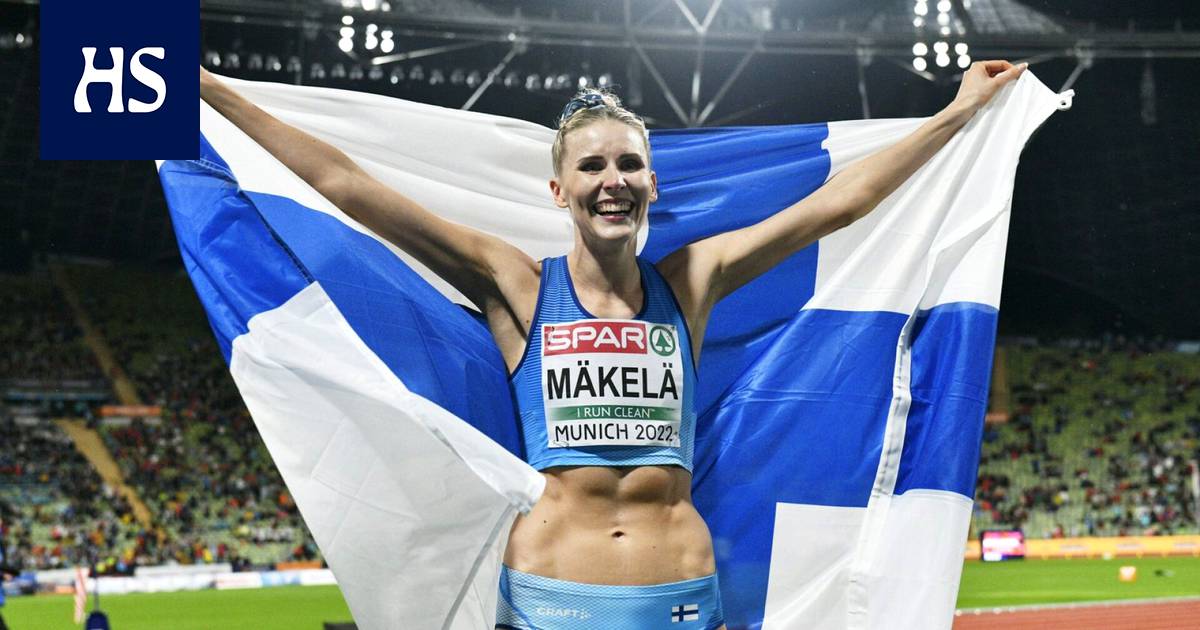 Athletics European Championships | Kristiina Mäkelä felt like a victory at the EC silver: “I’m so relieved”

Sport|Athletics European ChampionshipsThere were wild emotions in the jumping final, when the Ukrainian won and the Israeli, who remembered the... 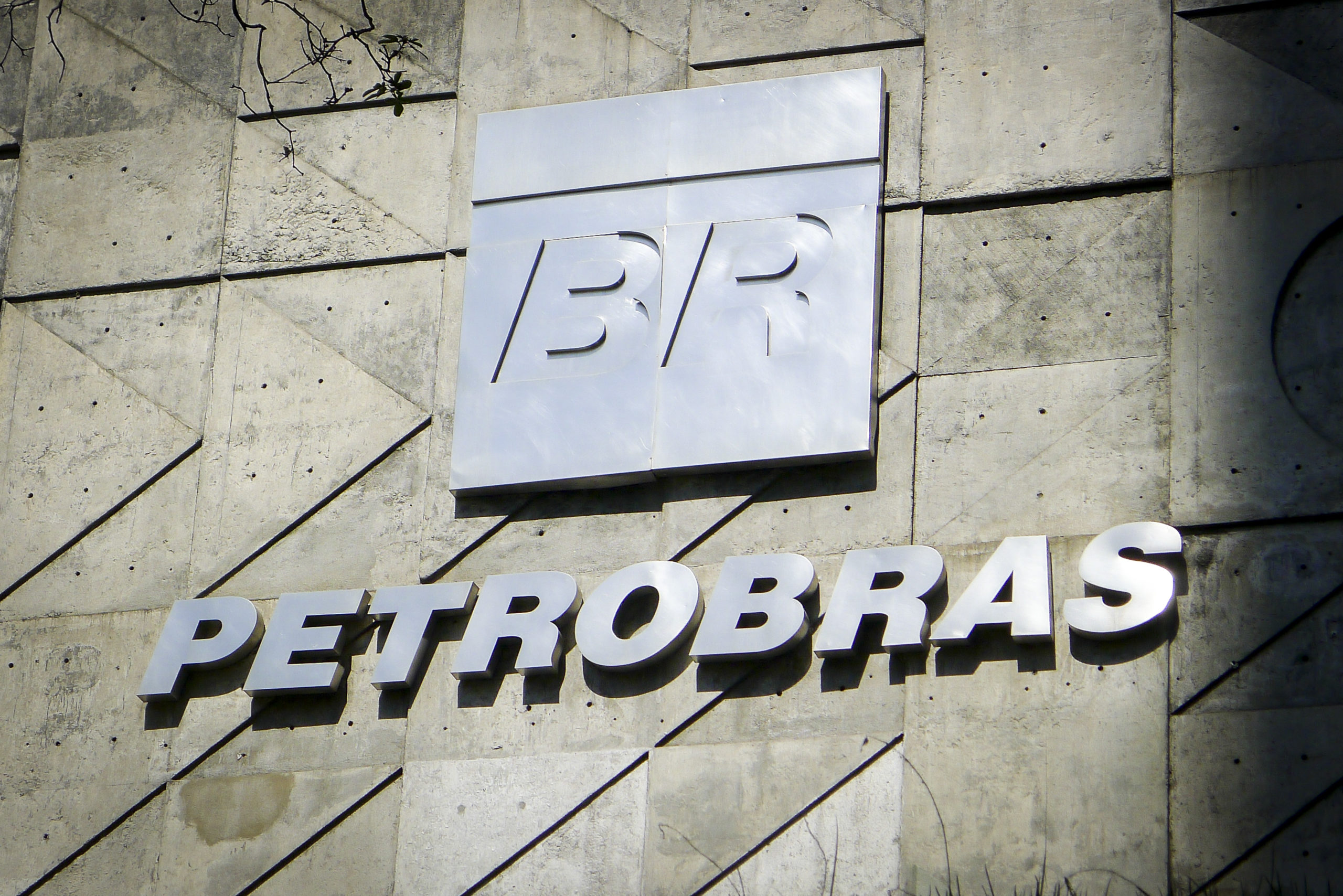 Investor funds will be used to strengthen the oil company's cash Petrobras informed this Friday (18.Aug.2022) that the Executive Board... 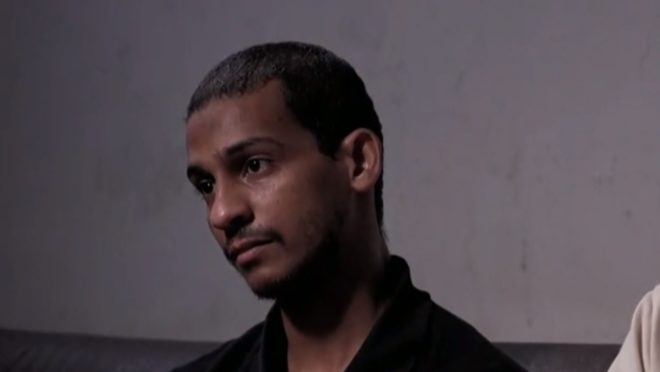 How did you feel about this matter?El Shafee Elsheikh is the most senior member of the Islamic State ever convicted... 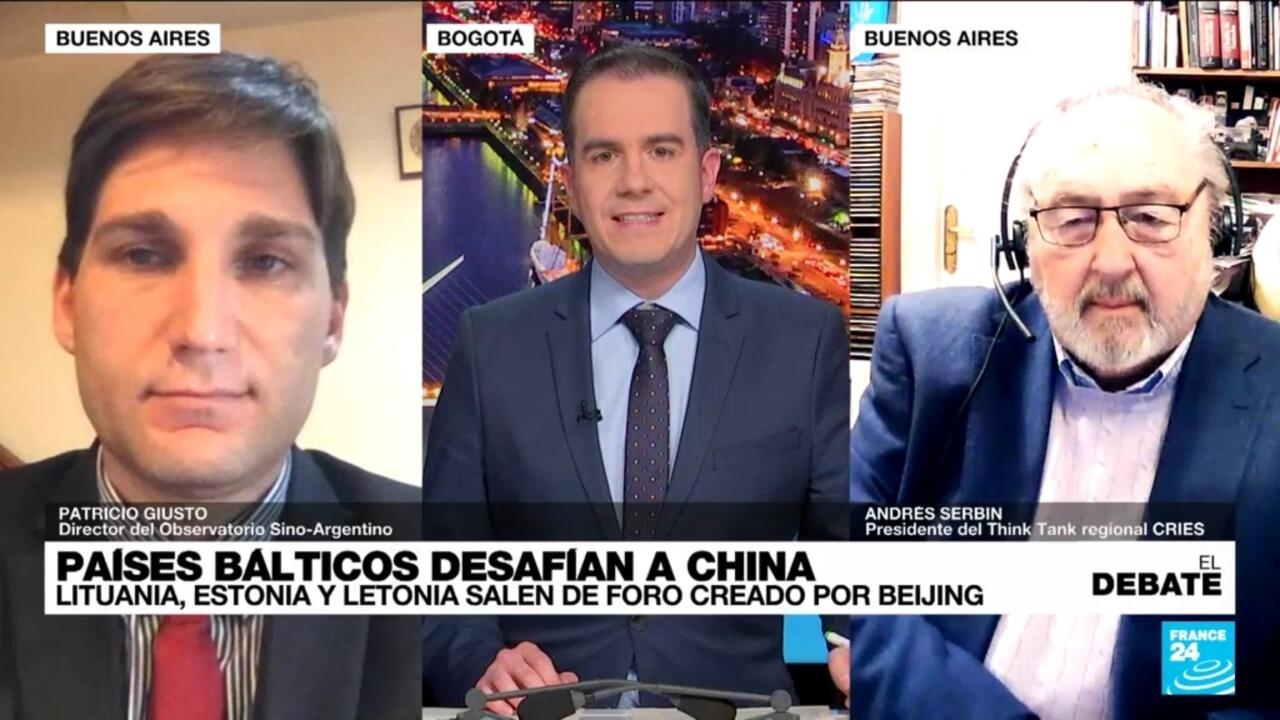 The Debate – How much do the Baltic countries stand to lose by challenging China?

First modification: 08/19/2022 - 23:04 Lithuania, a member country of the European Union, has strengthened its relationship with Taiwan, causing... 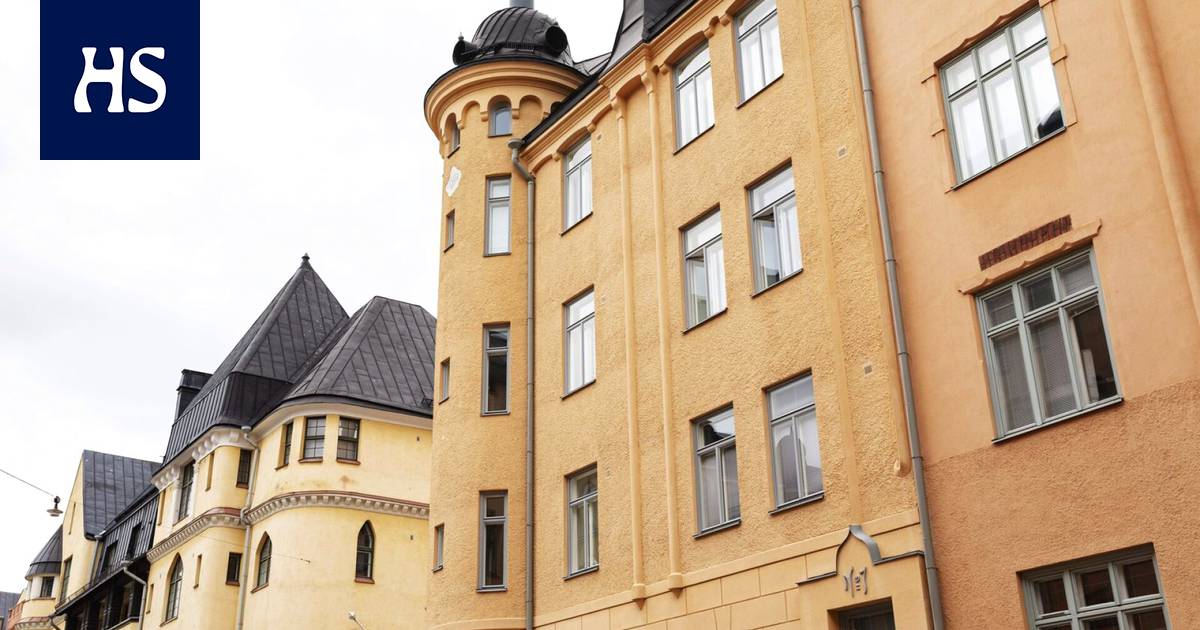 Apartments | Hypo predicts a drastic turn for the housing market: Apartment prices in the capital region will soon turn to an exceptional decline

According to Hypo's housing market review, apartment prices in the capital region will develop weaker than the rest of the...

Letta: “No veto on Renzi. Irresponsible M5s like Lega and Fi”