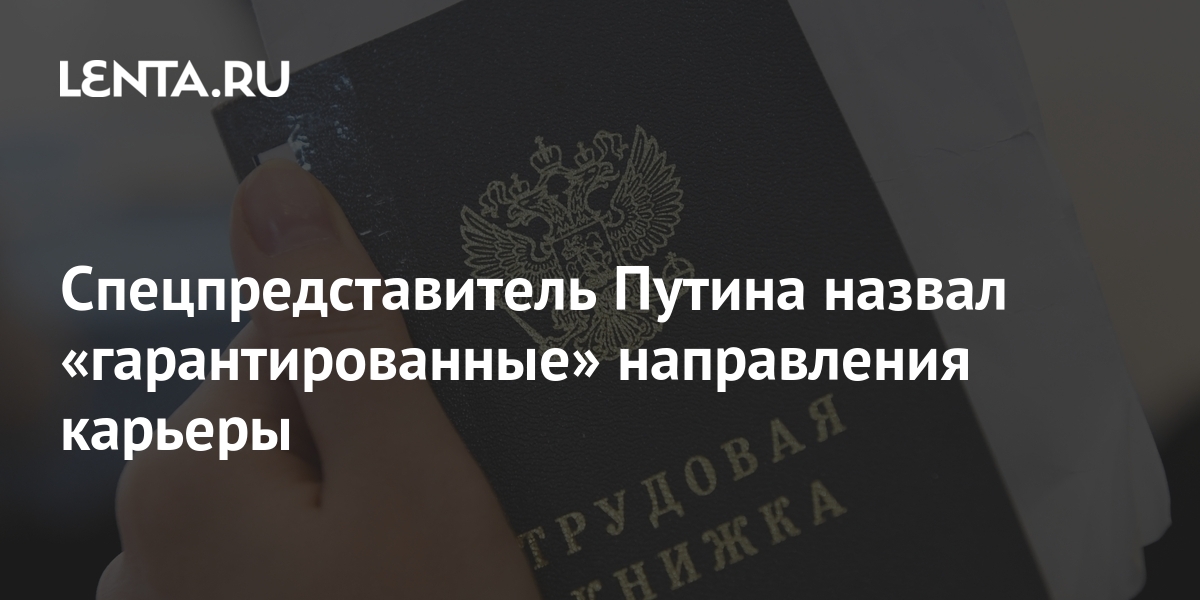 Career development in the near future is guaranteed in four areas: data science, logistics, medicine and tourism. Such areas were named by the special representative of the President of Russia for digital development Dmitry Peskov on the sidelines of the St. Petersburg International Economic Forum (SPIEF), reports RIA News…

There are great prospects in the field of working with data, he noted. In the near future, dozens of new professions will appear, in particular, data mining specialists, data archaeologists – people who “know how to dig up historical data sets,” said Peskov.

At the moment, there is a great demand for data cleansing specialists. However, this entire area will show growth in the next 25-30 years, he stressed. The salary of a good specialist, according to current market data, according to him, is 300-400 thousand rubles.

Earlier, analysts in the HeadHunter study revealed the professions with the highest risk of layoffs. Thus, the sales and administrative personnel became the leaders.