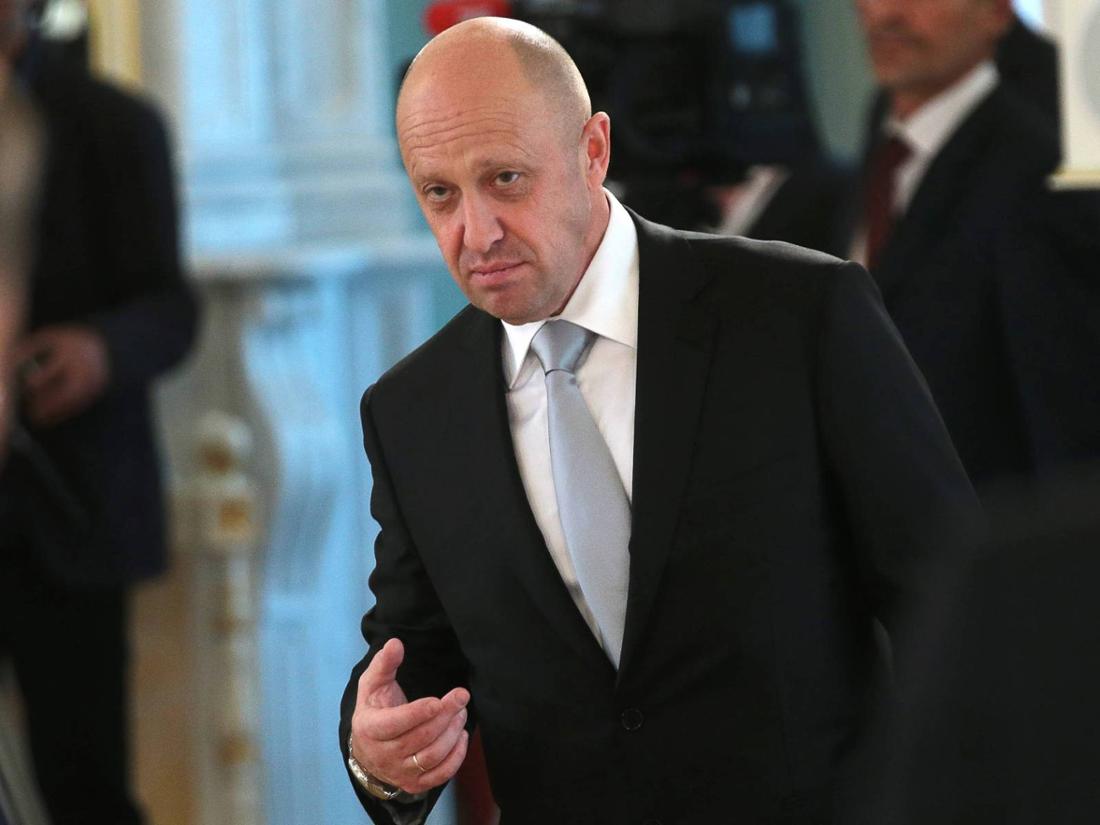 For the EU, Russia is now a state that supports terrorism. The answer to this comes from Yevgeny Prigozhin, whose mercenary group Wagner also came into focus.

Munich – A bloody hammer for the EU? This gift is hardly to be misunderstood as a warning. The EU Parliament in Brussels is given a sledgehammer from Russia. The sender is the Wagner group, which is fighting for the aggressor in the Ukraine war. Yevgeny Prigozhin, founder and financier of the mercenary troupe, is now increasingly seeking the limelight, as he showed himself, for example, when recruiting prisoners.

Now he is apparently also looking for a confrontation with the EU. Because like them Moscow Times reported, the threatening gesture is intended to commemorate the painful death of a self-proclaimed Wagner deserter who had been beaten out of life with a sledgehammer, as a video circulating on the Internet showed.

See also  Omicron wave: Streeck warning to those who have been vaccinated and boosted

The package now sent to Brussels is said to be a reaction to the EU decision to classify Russia as a “state sponsor of terrorism” in the course of the Ukraine war, as Volodymyr Zelenskyy had recommended several times. In this context, Prigozhin’s mercenary group should also be condemned.

The entrepreneur, who is also said to have ambitions for Vladimir Putin’s presidency, countered this with this dubious gesture, while the Ukraine war is entering phase IV, according to a former US general. In a video you can see how one of Prigozhin’s employees – loud gulagu.net, a project for the rights of prisoners, is his lawyer Igor Eliseev – enters a room and opens a violin case he has brought with him. Inside is the sledgehammer. The Wagner logo can be seen on its head, the handle is partially bloody.

Prigozhin wants to send EU hammer: his company speaks of an “information case”

A second person, who is described as a military blogger, gets the violin case and is supposed to forward it to Brussels. According to the report, the man has already been linked to Prigozhin’s so-called “troll farm” by Russian media. In this case, too, he should be subservient to him.

See also  Uniper | Uutissuomalainen: Marin did not organize the Uniper meeting, even though Saarikko suggested it

In a short social media statement, the catering company “Konkord” managed by the Wagner boss called the blogger a “representative of Cyber ​​Front Z”, a Telegram channel supporting the war with more than 100,000 followers. It was further explained that “Putin’s cook” – as Prigozhin was nicknamed – had discussed with the Wagner commanders how to respond to the EU vote. Ultimately, it was agreed on an “information case”.

An “information case” in the form of a hammer. It remains to be seen whether this will make an impression in Brussels. (mg) 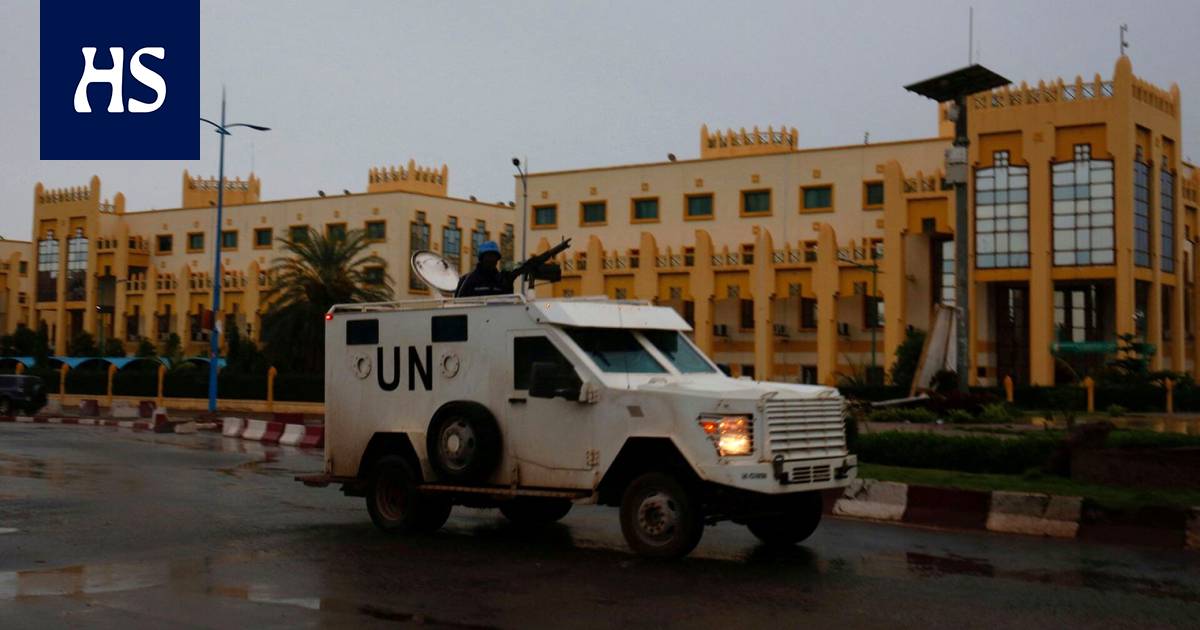 What does Argentina need to qualify for the round of 16 of the World Cup in Qatar 2022?