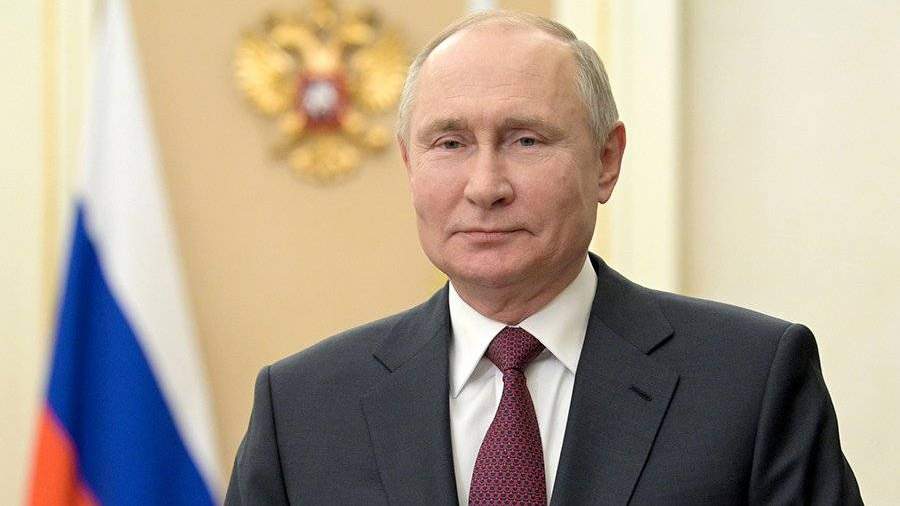 Russian President Vladimir Putin will not take part in the gala match with the legends of Russian hockey, which is scheduled for May 10 as part of the Night Hockey League tournament in Sochi. This was announced by the press secretary of the head of state Dmitry Peskov.

The final stage of the X All-Russian Night Hockey League Festival opened earlier that day on the ice arena of the Bolshoi Sports Palace. In a video message to the tournament participants, Putin noted that Russia deservedly ranks among the leading hockey powers.

According to the president, the Night League is growing and gaining strength every year, attracting more and more new fans.

The head of state expressed confidence that the anniversary of the festival will inspire the organizers and participants to new achievements.

The Night Hockey League was founded in 2011 on the initiative of Vladimir Putin and renowned veterans of Russian hockey. Its task is the development of mass hockey in the Russian Federation, as well as the organization of all-Russian amateur competitions for the general population.

The Spanish drug against moderate covid advances to the last phase