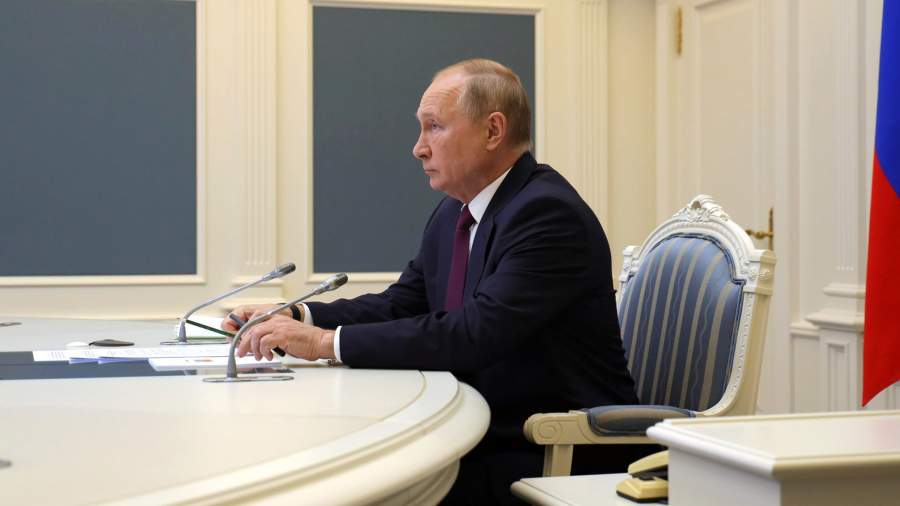 On December 16, Russian President Vladimir Putin will hold talks with Mongolian President Ukhnaagiin Khurelsukh, who will be in Russia on a visit. This was announced on Tuesday, December 14, on the Kremlin’s website.

“It is planned to discuss the state and prospects for the development of a comprehensive strategic partnership between Russia and Mongolia in the political, trade, economic, scientific, technical and humanitarian fields,” the message…

In addition, the presidents will exchange views on cooperation in the international arena.

On July 9, a telephone conversation between Putin and Khurelsukh took place. As a result of the conversation, a mutual disposition was confirmed for the further development of friendly ties and strategic partnership between Russia and Mongolia.

In addition, they stressed the readiness to strengthen cooperation in promising areas of the bilateral agenda, including the implementation of mutually beneficial projects in the economic sphere.

On June 10, Vladimir Putin congratulated Ukhnaagiin Khurelsukh on his victory in the presidential elections in Mongolia.

In September 2020, Russia and Mongolia ratified the Treaty of Friendship, the corresponding protocol was signed by Foreign Ministers Sergei Lavrov and Neamtserengiin Enkhtaivan. The agreement was concluded by the heads of both countries on September 3, 2019 in Ulaanbaatar. 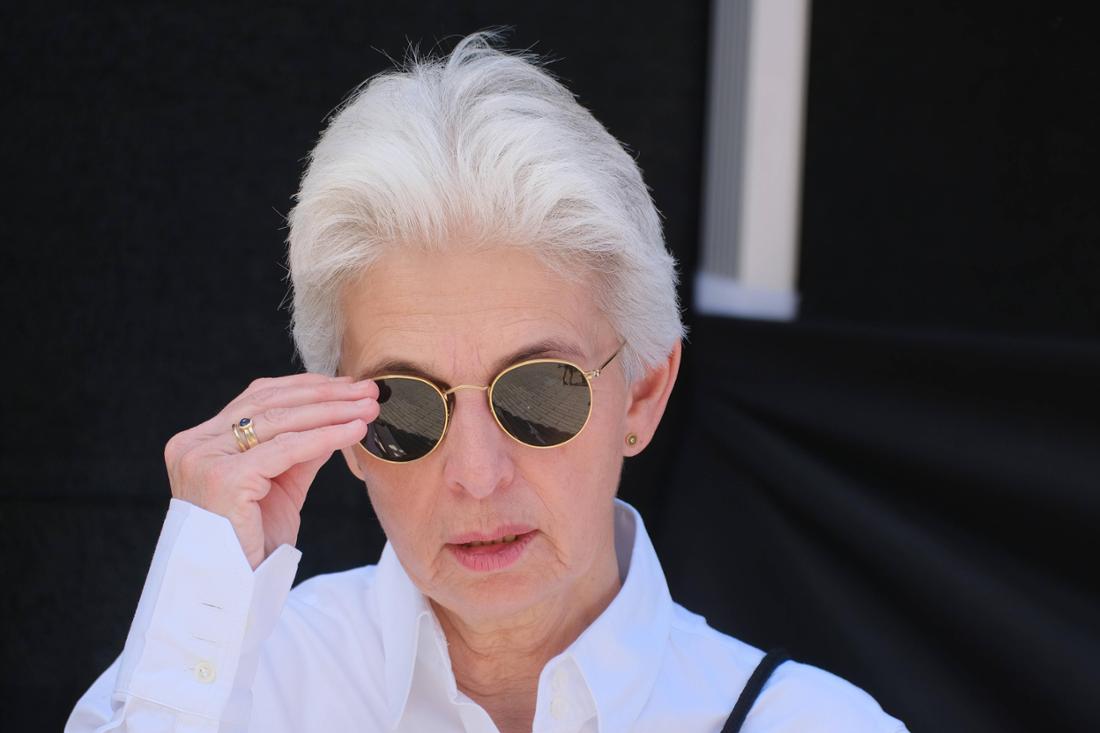 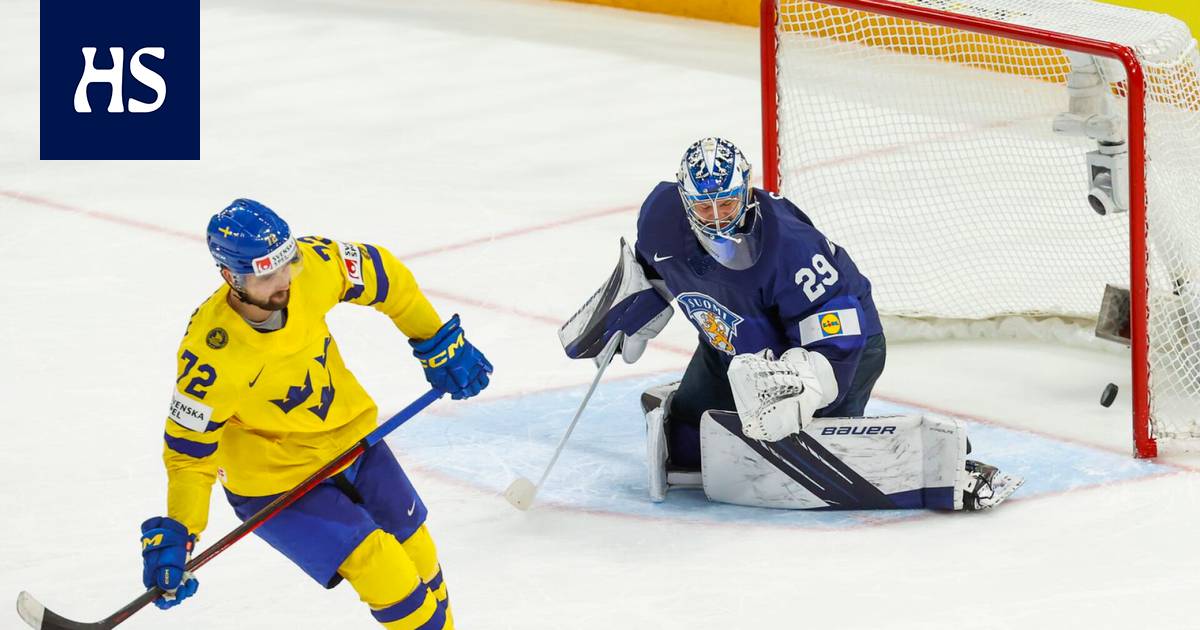 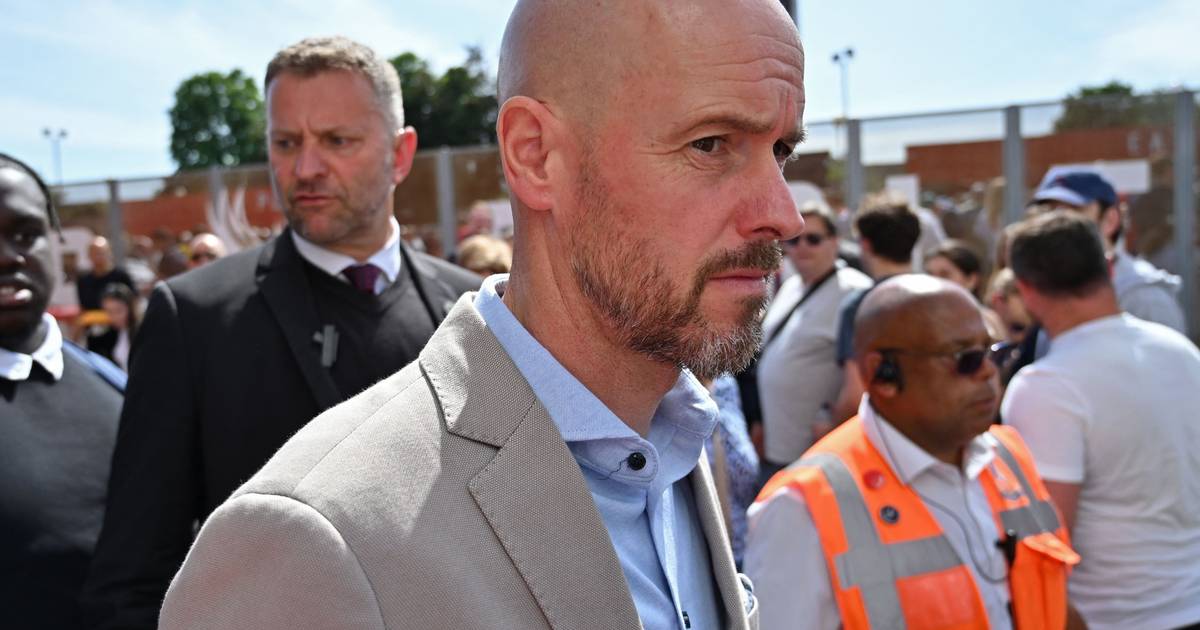 They arrest 123 migrants who were traveling by bus in Palmar de Bravo, Puebla