Russian President Vladimir Putin visited the restored Konevsky Nativity of the Theotokos Monastery, located on an island on Lake Ladoga. It is reported by TASS…

The head of state first visited this place in 2016 and gave instructions to restore the entire temple complex. The work was carried out by the forces and means of the state corporation “Rosneft”. The head of the company, Igor Sechin, also took part in Putin’s trip.

As reported Telegram– Channel “Pool 3”, the president was satisfied with the work and said “Fantastic!”

The monastery was founded by the Monk Arseny of Konevsky back in 1393, but throughout history it was constantly ravaged during various wars. First, during the Northern War, it was destroyed by the Swedes, who eventually gained control over the island of Konevets, then at the end of the First World War, the island was ceded to Finland, and army units were stationed on it. Konevets ceded to the USSR in 1944 during the Great Patriotic War, but the monastery was returned to the church only in 1991, since then it has been destroyed. 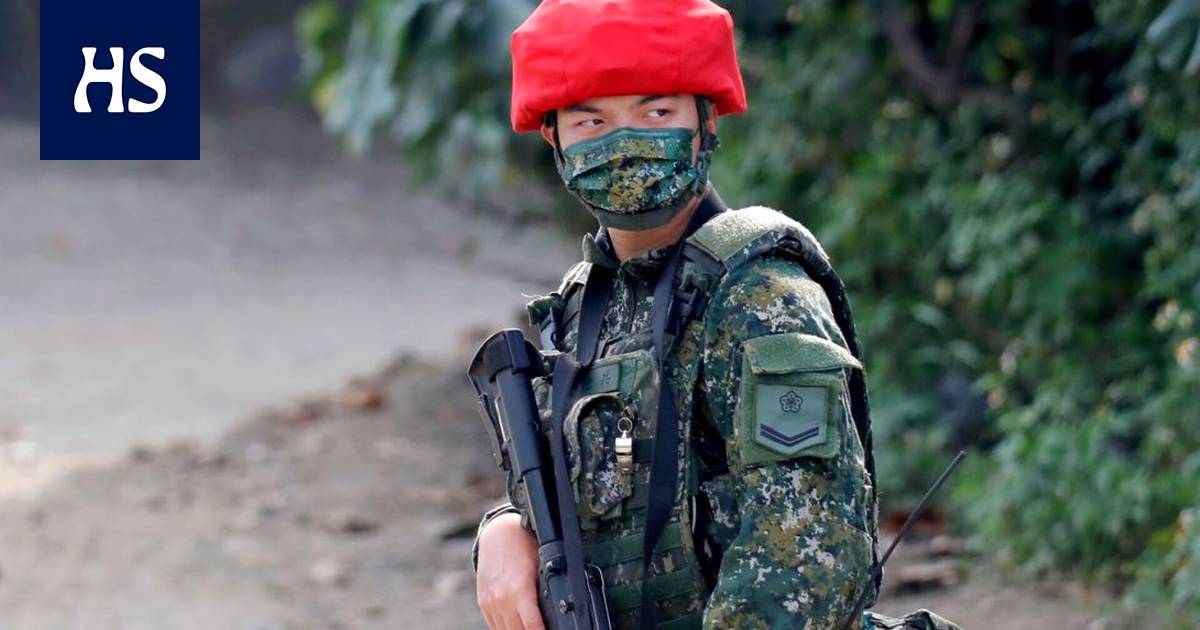