Putin urged to learn lessons from the coronavirus pandemic 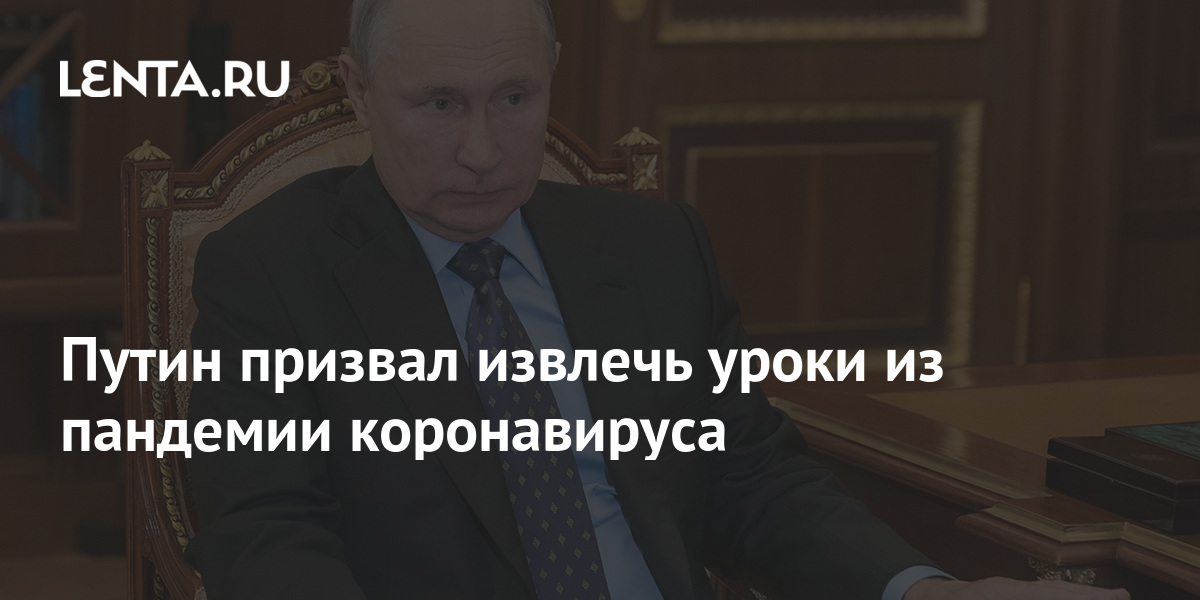 Russian President Vladimir Putin said it was too early to talk about a victory over the coronavirus, but called on the countries of the world to learn from the pandemic. The words of the head of state are quoted TASS…

“Already now we need to think about what lessons to learn from this misfortune, how to act in the future when such situations arise,” Putin stressed. His position in greeting the participants of the Primakov Readings forum was voiced by his assistant Yuri Ushakov.

He also quoted the president as saying that the fight against COVID-19 requires the joining of efforts of the international community.

Earlier, Putin named the approximate date when Russians will be able to travel more freely abroad. According to him, it will be possible from September. As the Russian head noted, by about this time the country will have reached the level of immunization of about 60 percent. 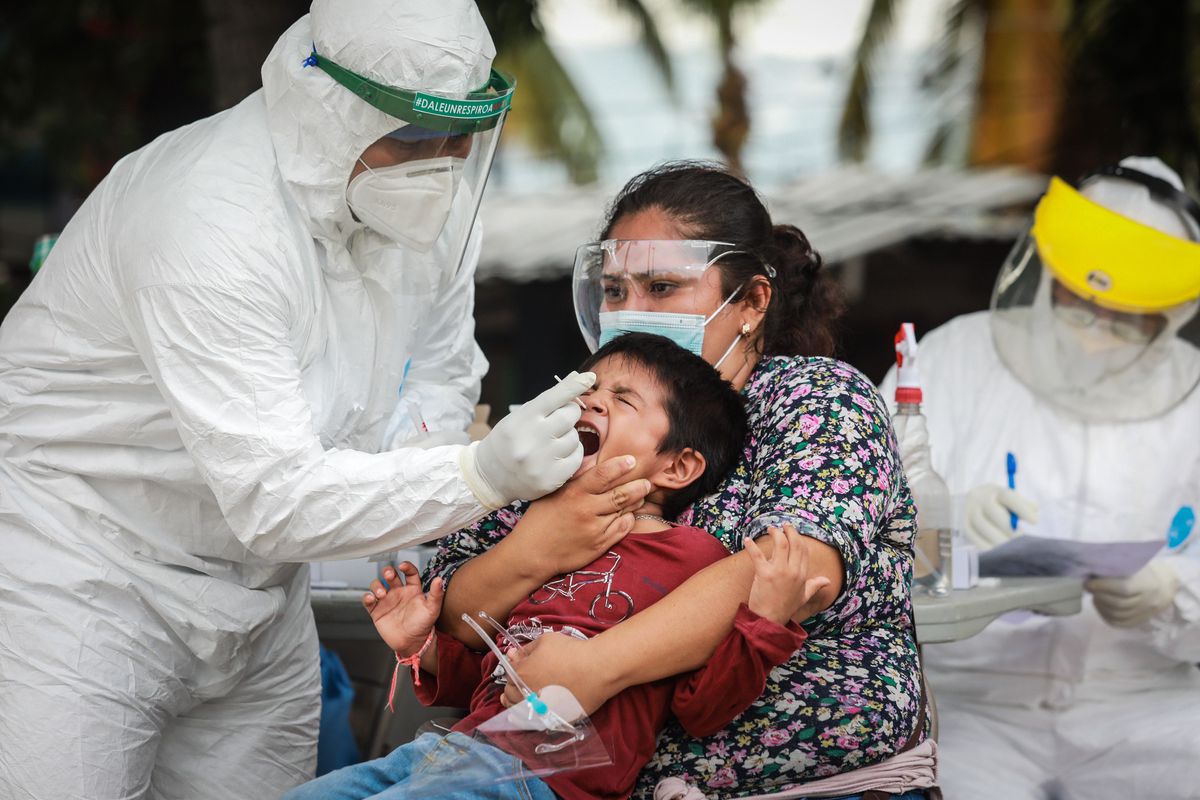 Only 4.4% of children and adolescents between 5 and 17 years old suffer from long-term covid