Putin to hold talks with Iranian President in Moscow next week 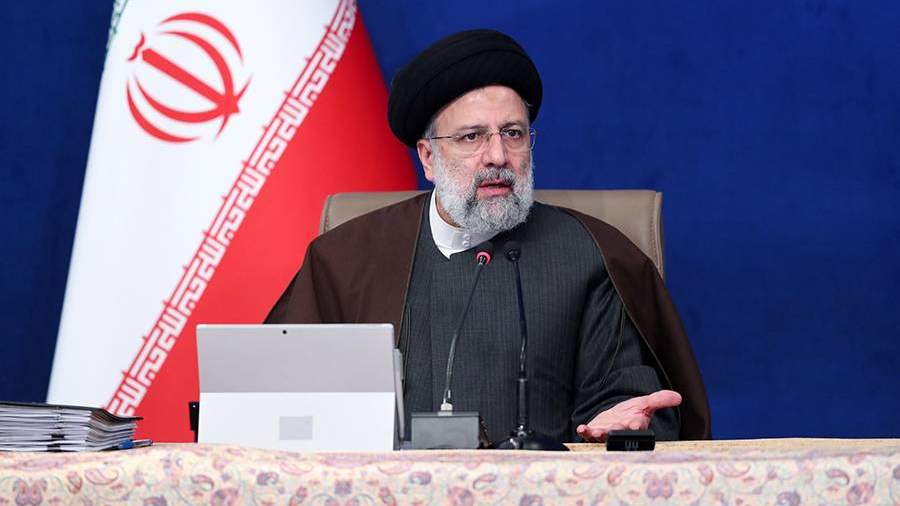 Russian President Vladimir Putin next week will hold talks with his Iranian counterpart Ibrahim Raisi in Moscow. This was reported on January 16 by the TV channel “Russia 1”.

In addition, the head of state is scheduled to hold a meeting of the Russian Security Council, personal meetings and international telephone calls.

On November 16, 2021, Putin and Raisi held telephone conversations during which they discussed the situation in Afghanistan. In addition, the presidents touched upon the topic of bilateral cooperation.

As part of the conversation, it was noted that largely thanks to the coordinated Russian-Iranian efforts, it was possible to preserve the statehood of Syria and eliminate a major hotbed of international terrorism.

Raisi became the President of Iran following the elections that took place in the country on June 18, 2021. With a turnout of 48.8% of voters, he won 17.9 million votes.

On June 19, Putin congratulated Ebrahim Raisi on his victory. The Russian leader expressed hope for the further development of bilateral constructive cooperation in various fields, as well as interaction on international issues, noting that this is in the interests of the two countries.

Who is the "base lady" whose brother terrorized Texas?