Russian President Vladimir Putin signed a law amending the Criminal Code of the Russian Federation, which provides for imprisonment for a term of up to 10 years for “with serious consequences” refusal to participate in military or hostilities during martial law or in armed conflict. Corresponding document published on the official Internet portal of legal information on September 24.

In accordance with the amendments, non-appearance for military service on conscription or desertion will also threaten imprisonment. Punishment is envisaged, among other things, for non-execution by subordinates of the order of the chief, which was given under the same conditions.

Voluntarily surrendered in captivity in the absence of signs of treason will receive a term of three to 10 years. The same punishment threatens for non-execution by subordinates of the order of the chief, the term varies depending on the severity of the consequences.

Also, an amendment was made to the Criminal Code on looting during the period of hostilities, for which it threatens from six to 15 years in prison. The maximum punishment is assumed in the event of causing grievous bodily harm, murder or damage on an especially large scale.

On September 21, Vladimir Putin addressed citizens in which he announced the start of partial mobilization. As Russian Defense Minister Sergei Shoigu explained, this measure is necessary to control the territories previously liberated during a special operation in Ukraine.

In addition, on July 14, Putin signed a law equating defection to the side of the enemy with treason. Thus, for the participation of Russians in an armed conflict or hostilities abroad against the interests of Russia, they can face up to 20 years in prison with a fine of up to 500 thousand rubles.

See also  The Ministry of Health records 3,068 new infections with the Corona virus 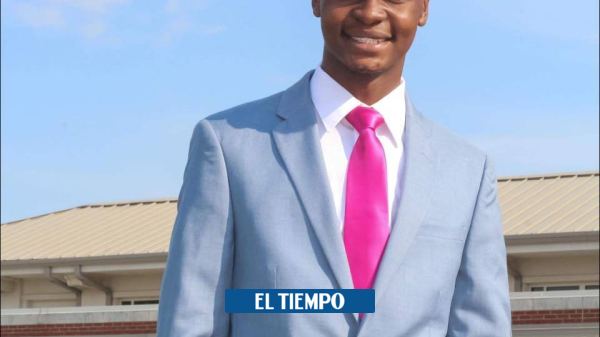 Another invasion of fans in Colombian soccer, now in B