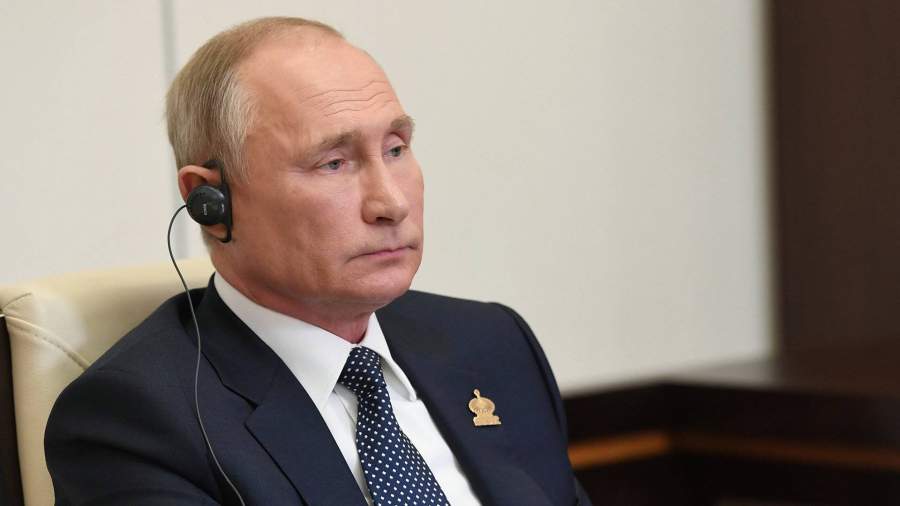 Russian President Vladimir Putin has identified massive unemployment and rising poverty as the main risks to the world. The head of the Russian state spoke on this topic at the G20 summit on Saturday, November 21.

“Despite some positive signals, the main risk is still the so-called stagnant mass unemployment with a subsequent increase in poverty and social disorder. The role of the twenty here is to prevent this from happening, ”Putin said.

The head of the Russian state stressed that millions of people have already lost their jobs and income due to the coronavirus.

The President also noted that Russia directed 4.5% of GDP to minimize the consequences of the pandemic, which helped to soften the situation in the economy and avoid irreversible losses.

Earlier during the summit, Putin said that the scale of the problems facing humanity in 2020 is unprecedented.

At the end of September, the Russian president expressed confidence that the problem of rising unemployment would be tackled in 2021. The head of state noted that unemployment should not exceed 4.7% among the economically active population.

As reported in late October, unemployment in Russia fell to 6.5%. The numbers went down for the first time since February. 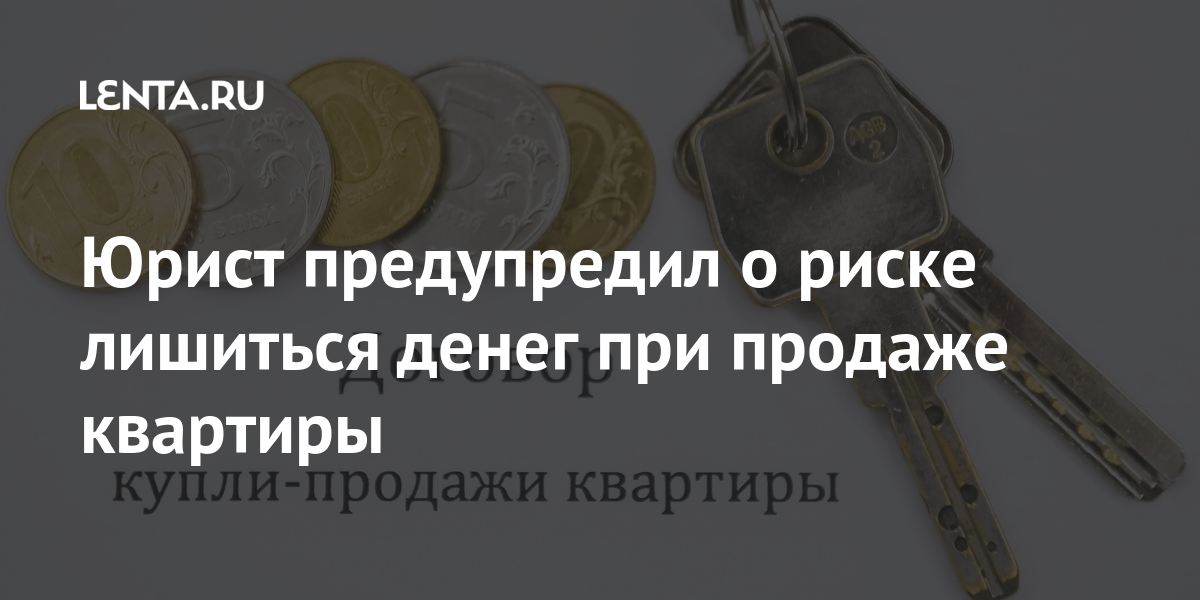 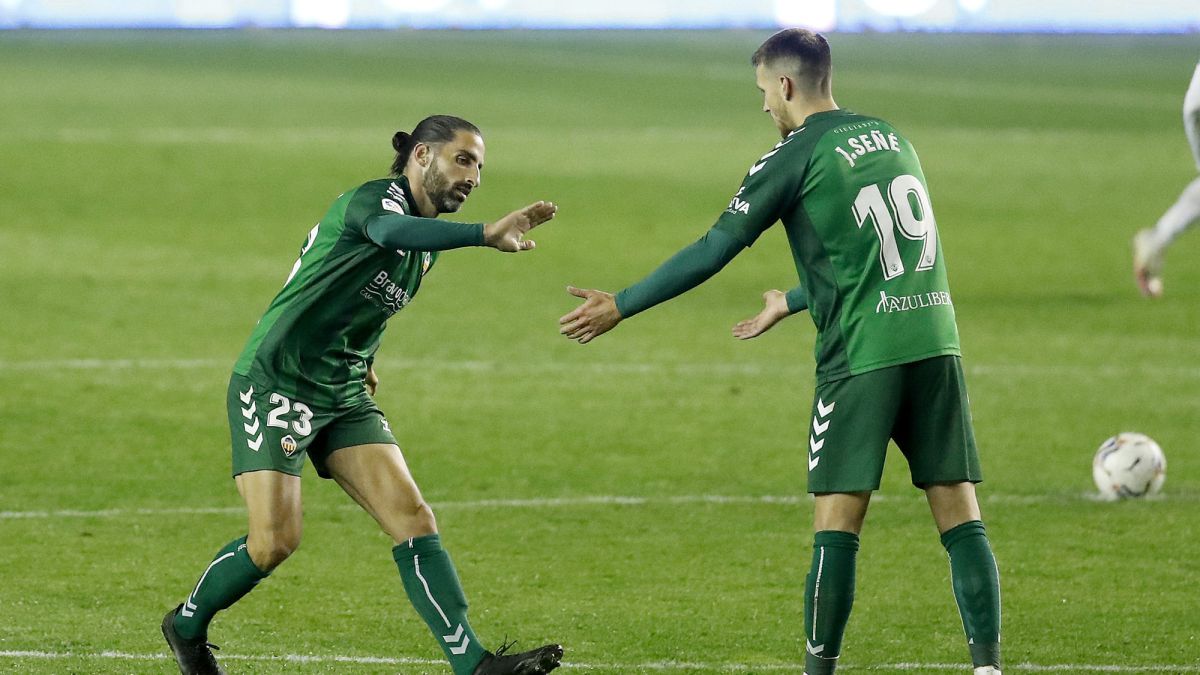 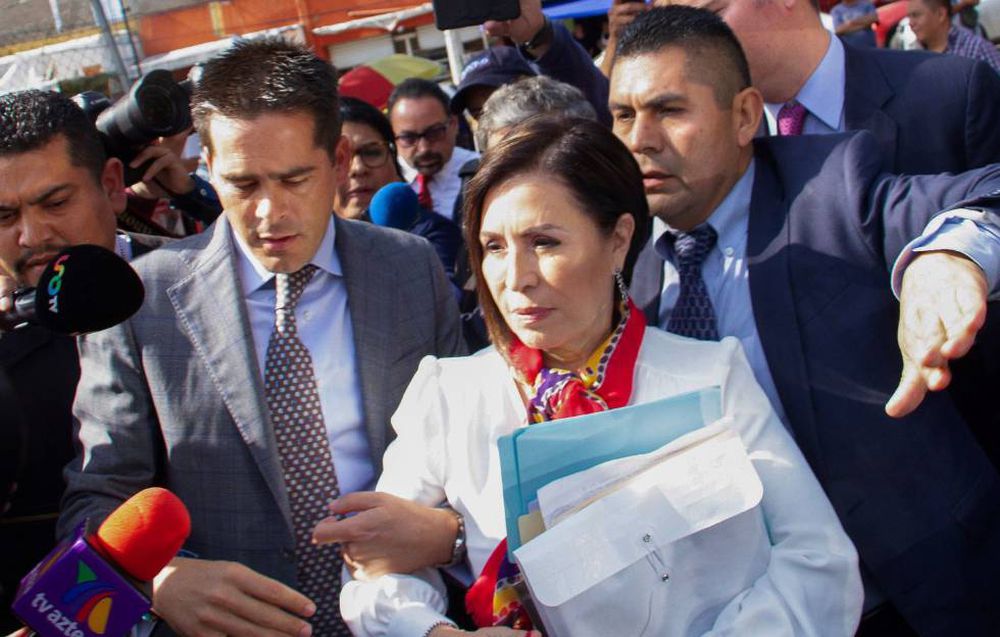 VIDEO: When Aishwarya Rai was in tears after hearing Jaya Bachchan

Fencer Sozanska in Bali: New beginning of an Olympian in paradise