Putin instructed to deal with the rise in housing prices 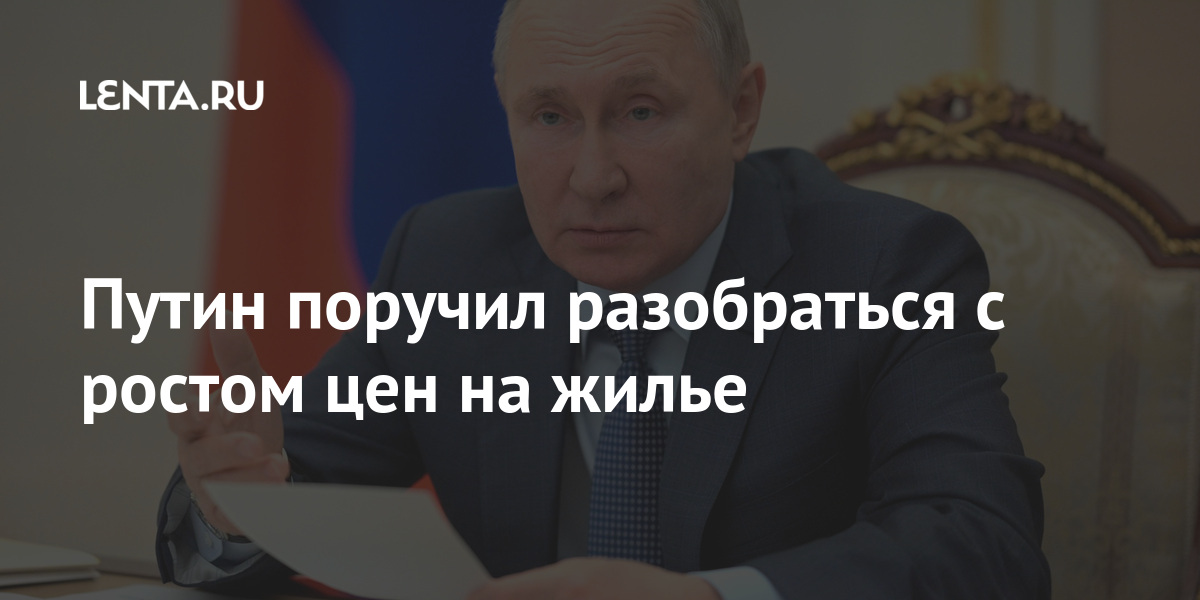 Russian President Vladimir Putin instructed the Federal Antimonopoly Service (FAS) to deal with a significant increase in housing prices. The head of state also approved a possible way to resolve the issue. It is reported by TASS…

Apartments in Russia have risen in price unprecedentedly. What will happen to prices in 2021?

Putin gave the instruction during a meeting on the results of the implementation of his messages to parliament in 2019 and 2020. “But we also need to look at this problem from the point of view of the FAS. We need to see what is happening there, ”the president stressed.

The head of state noted that on average, the cost of housing in the country increased by 12 percent, but in some regions the figure reached 30 percent. The President agreed that in order to resolve the issue, it is necessary to create an additional proposal in the housing construction market.

In December 2020, Putin spoke about the rise in housing prices, calling for a timely response to changes. The President noted that the introduction of a preferential mortgage program at 6.5 percent per annum contributed to an increase in the number of loans for housing, which is why prices began to rise.

A citizen saves a child from drowning in Ras al-Khaimah