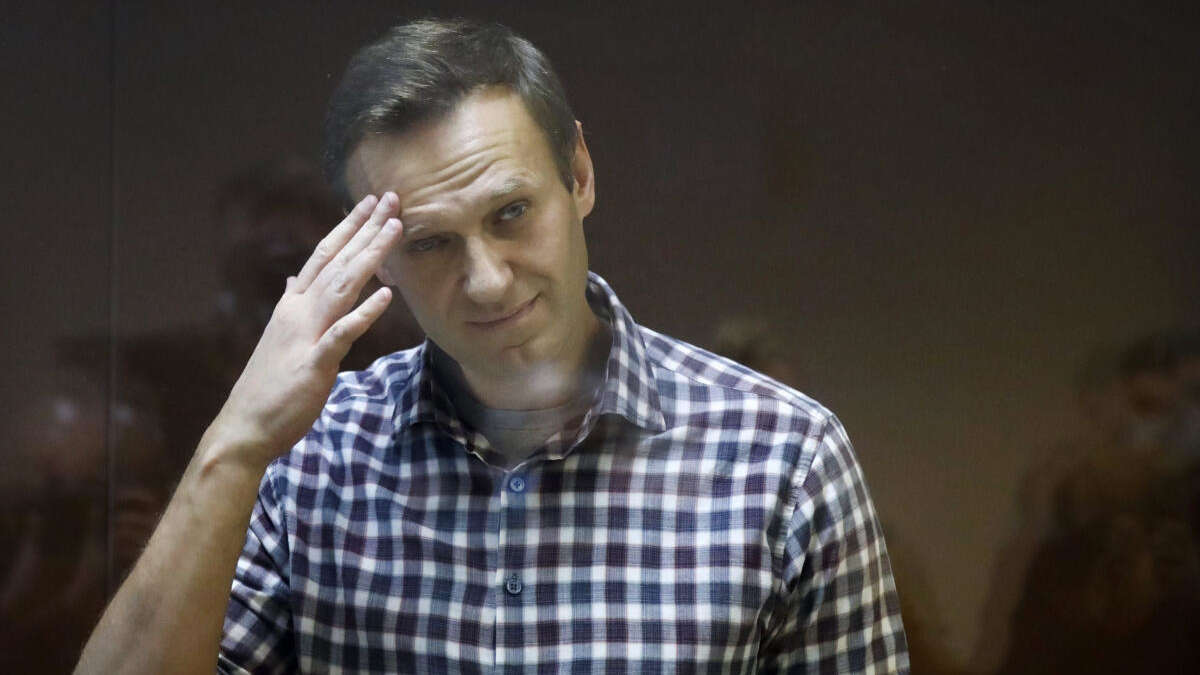 The Russian judiciary has brought new charges against Alexei Navalny: he is now accused of founding an illegal organization – he faces three years imprisonment.

Moscow – The Russian judiciary is again indicting Alexej Navalny: With the establishment of his anti-corruption foundation FBK, he is said to have “violated the rights of citizens”. Another trial was held on Wednesday. The investigation committee is responsible for serious crimes. If Navalny is convicted, he faces three years in prison.

Nawalny’s Foundation, which recently caused a sensation with a documentary about Putin’s alleged wealth, has now been classified as “extremist” and banned. Navalny is considered to be Vladimir Putin’s most important adversary.

Navalny facing extended prison term? So it is with the Russian opposition

After the poison attack on Navalny last August and his return to Russia, Navalny had already been sentenced to two years in a camp. Many of his fellow campaigners now live abroad and work for Russia’s opposition from there. Other members of his former organization are under house arrest in Russia.

Shortly before the organization was banned, a law came into force in Russia banning members of organizations classified as “extremist” from voting.

The exact allegation against Navalny is that Navalny had called for meetings and “knew in advance about the illegal nature” of the rallies. The foundation “called on the Russians to participate in unauthorized meetings in January” and thus “incited them to illegal acts”.

After Nawalny was charged again, his colleagues called the accusation “stupid”. Nobody violates rights like Putin. In order to vote him out, the Russians should “vote wisely” in the parliamentary elections in September and vote for the most promising opposing candidates. (dpa / kat)