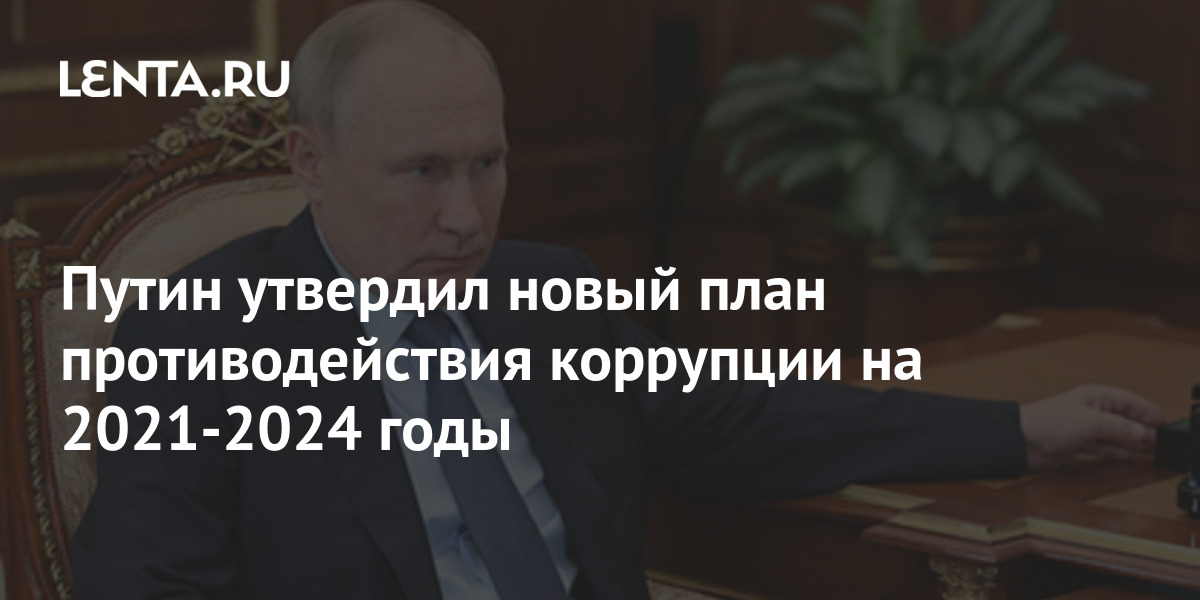 By December 10, the Prosecutor General’s Office must prepare proposals for detailing the information on income that is published on the Internet. In addition, until September 2023, it is necessary to analyze corruption risks in the case of gratuitous entry of civil servants into the leadership of national corporations.

In addition, it is necessary to work out the issue of strengthening public control over the problem of corruption.

In the new decree, Putin also instructed the Ministry of Education and Science to work out the issue of opening a master’s degree program for students under the Anti-Corruption Activities program.

Consider the issue of opening a master’s program “Anti-corruption activities” in educational institutions of higher education. The report on the results of the implementation of this subparagraph shall be submitted by June 15, 2022.

about the opening of a new master’s program

In particular, in the National Plan approved by the President, the Prosecutor General’s Office, the Ministry of Internal Affairs, the FSB and the Investigative Committee are required to submit proposals to ban the civil service for those who got off with fines “for a corruption crime.”

They should relate to the prohibition “on admission to the federal public service and its passage in certain federal state bodies, the prohibition of hiring under an employment contract in these federal state bodies and the implementation of labor activities in them for citizens released from criminal liability for committing corruption offenses. orientation with the appointment of a judicial fine.

The indicated departments, according to the document, must submit their proposals by January 30, 2023.

The Prosecutor General’s Office has been instructed to prepare and annually, by May 1, submit a report on the identification of “facts of bribery of foreign officials and officials of international organizations in the implementation of international commercial transactions.”

On August 16, in Moscow, FSB officers detained the acting head of the anti-corruption service of the North-West Customs Directorate on suspicion of accepting a bribe.

The suspect found an intermediary who offered the merchant for $ 700 a hassle-free customs clearance of one car. The entrepreneur accepted the offer and donated one million rubles for 20 cars.

On August 5, a former employee of the Ministry of Internal Affairs was arrested for embezzling more than 24 million rubles. According to the data available to the court, the ex-head of the FKU Center for Economic and Service Support of the Ministry of Internal Affairs for the Republic of Dagestan Abakar Dzhanakayev and the businessman who acted in collusion with him are suspected of embezzling funds in the amount of more than 24.8 million rubles.

In July, the head of the Stavropol State Traffic Safety Inspectorate was arrested for corruption for two months. According to the investigation, the criminal group headed by Safonov has been making passes for carriers of grain crops and inert materials for several years. The suspects allegedly sold permits to businessmen for money, which allowed entrepreneurs to carry out cargo transportation with gross violations of administrative law.

Earlier, the head of Roscosmos Dmitry Rogozin called for the restoration of the death penalty for corruption in the military-industrial complex (MIC).

Here we are talking not only about crimes related to embezzlement of state funds, but they steal from the defense, from the security of the country. In fact, it is conniving at the aggressor

on the prospect of restoring the death penalty for corruption

Low unemployment rates in Egypt..and these are the main reasons 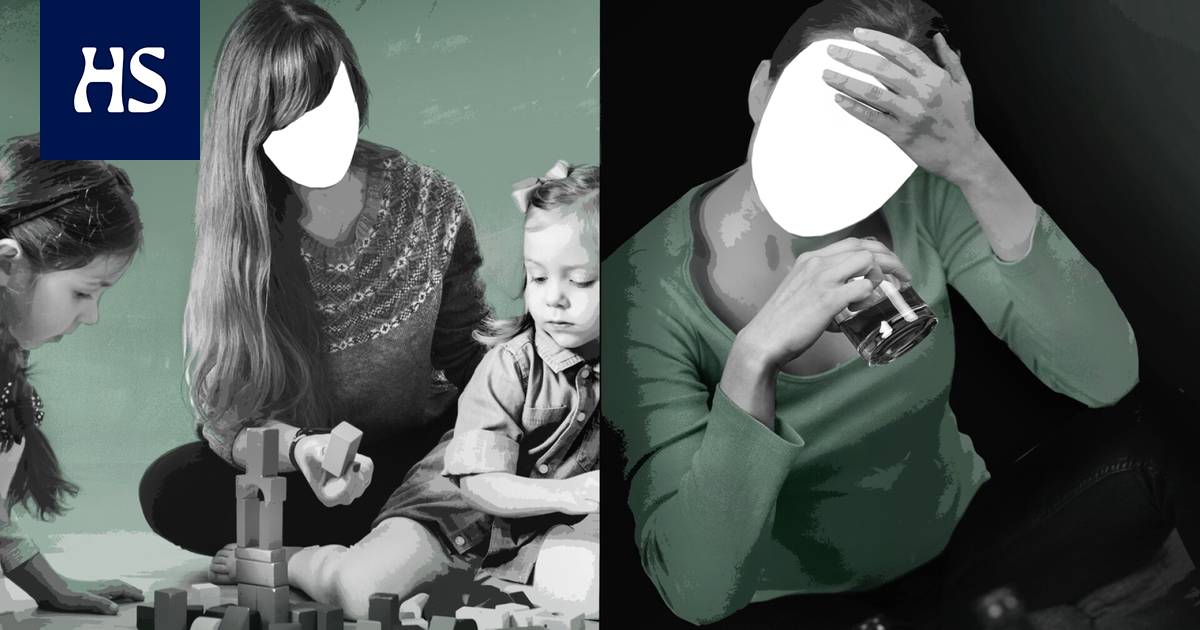