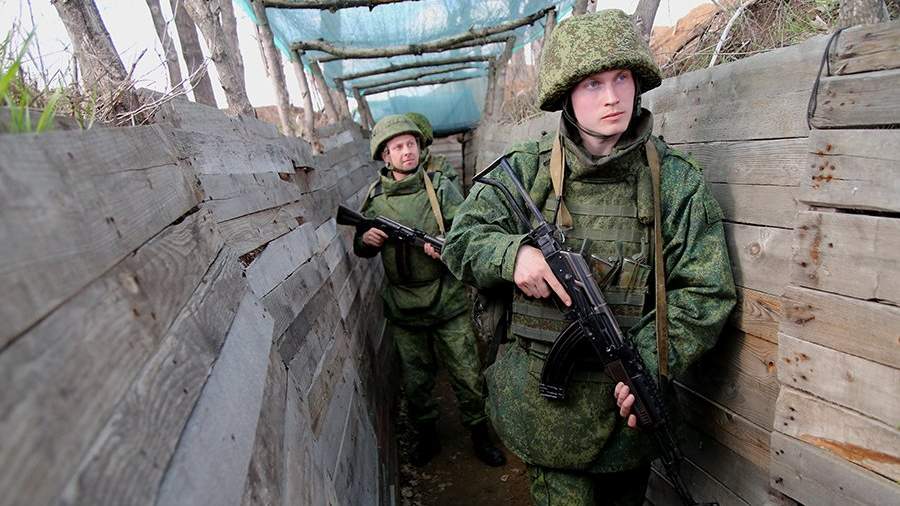 Russian President Vladimir Putin and his American counterpart Joe Biden at the summit, which took place in Geneva on June 16, discussed the possibilities of resolving the Ukrainian crisis. On Wednesday, June 16, a senior representative of the US State Department told reporters about this.

Disclosing the details of the conversation between Putin and Biden, the interlocutor indicated that the owner of the White House expressed support for the territorial integrity of Ukraine and its sovereignty.

“They (the presidents – Ed.) Talked about the areas in which we have real, clear and significant differences, starting with Ukraine, where President Biden reaffirmed our commitment to independence, territorial integrity, sovereignty of Ukraine, and also discussed whether there are prerequisites for in order to actually budge the Minsk process “, – quotes the message of the American official”RIA News“.

The official also denied the assertion that the meeting of the leaders was ended prematurely, noting that, according to Biden, during the conversation with Putin, a wide range of topics were discussed in the “one plus one” format.

The official also shared that initially, in the negotiation process, breaks were envisaged, which the participants in the dialogue did not fully take advantage of.

“It was a very focused, practical, non-confrontational discussion, as a result, people did not read prepared theses to each other and didn’t just say monologues about this or that. It was a practical discussion focused on various very important issues, ”the interlocutor emphasized.

On the same day, June 16, Joe Biden announced his agreement with Vladimir Putin, according to which the countries will maintain diplomatic relations and the Minsk agreements.

In turn, at a press conference following a meeting with Biden, Putin noted that Russia’s only obligation to Ukraine is to facilitate the implementation of the Minsk agreements.

The Russian leader also pointed out that the US President agrees that the Minsk agreements should be at the heart of the settlement in southeastern Ukraine.

Earlier, in May, Ukrainian President Volodymyr Zelenskyy announced the need to create a new format for negotiations to resolve the situation in the country. In his opinion, it is not only the conflict in Donbass that needs to be discussed.

On the same day, Russian Foreign Minister Sergei Lavrov said that Moscow called on Brussels to increase its influence on Kiev in order to achieve the implementation of the Minsk agreements.

Since 2014, Kiev has been conducting a military operation against the residents of Donbass, who refused to recognize the results of the coup and the new government in Ukraine. At the same time, the Ukrainian authorities blame Russia for the current situation. Moscow has repeatedly noted that it is not a party to the internal Ukrainian conflict. The settlement issues are being discussed in the Minsk and Normandy (RF, Ukraine, Germany, France) formats.