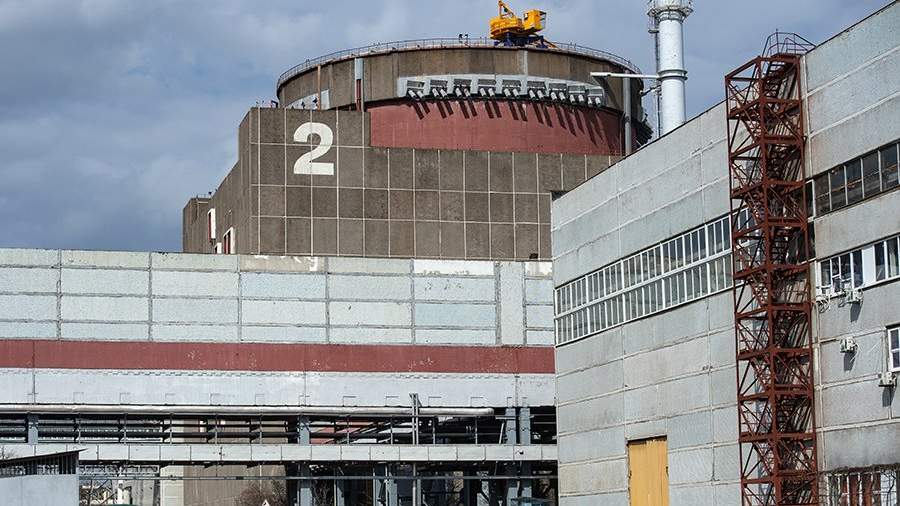 US President Joe Biden can stop the shelling of the Zaporozhye nuclear power plant by the Ukrainian Armed Forces by calling his Ukrainian counterpart Volodymyr Zelensky. Senator Alexei Pushkov wrote about this on August 9 on his Telegram channel.

“Biden can really remove the danger of a Ukrainian missile hitting the nuclear reactor of the Zaporozhye nuclear power plant. But Biden does not call, he plays with fire, ”he said.

According to the senator, the US president is showing “astounding irresponsibility” in this situation.

“And European leaders are nonchalantly looking at a potential new Chernobyl, which, in the event of a catastrophe, would pose a huge threat to at least part of Europe,” Pushkov added.

On August 10, the head of the military-civilian administration of Energodar, Alexander Volga, said that damage to the ZNPP infrastructure during shelling by Ukrainian troops could lead to colossal radioactive contamination.

The day before, Russia requested a meeting of the United Nations Security Council (UN Security Council) on the fact of shelling of the ZNPP by Ukraine on August 11. Dmitry Polyansky, Deputy Permanent Representative of the Russian Federation to the organization, said that “Ukrainian provocations should not be hidden from the general public.”

On August 9, Deputy Director of the Department for Non-Proliferation and Arms Control of the Russian Foreign Ministry, Igor Vishnevetsky, at a conference on the Treaty on the Non-Proliferation of Nuclear Weapons (NPT), said that the goals of shelling the Zaporozhye nuclear power plant by Ukraine were to obtain new weapons and attract attention.

At the same time, the head of the military-civilian administration of the region, Evgeny Balitsky, said that air defense systems would be strengthened to protect the Zaporizhzhya NPP.

As the head of the National Center for Defense Control of Russia, Colonel-General Mikhail Mizintsev noted, shelling of the Zaporozhye nuclear power plant by Ukrainian nationalists could lead to a global man-made disaster that will affect many countries.

On August 8, the official representative of the Russian Foreign Ministry, Maria Zakharova, warned that the situation around the ZNPP was becoming more dangerous with each new shelling by Ukrainian militants. Zakharova also stressed that Kyiv’s actions endanger the population of all of Europe.

On the night of August 7, Ukrainian militants once again fired at the ZNPP located in Energodar from the Uragan multiple launch rocket system. When approaching the power units, the rocket managed to open up and release fragmentation submunitions. The area of ​​the dry storage of spent nuclear fuel and the post of automated control of the radiation situation were in the affected area. 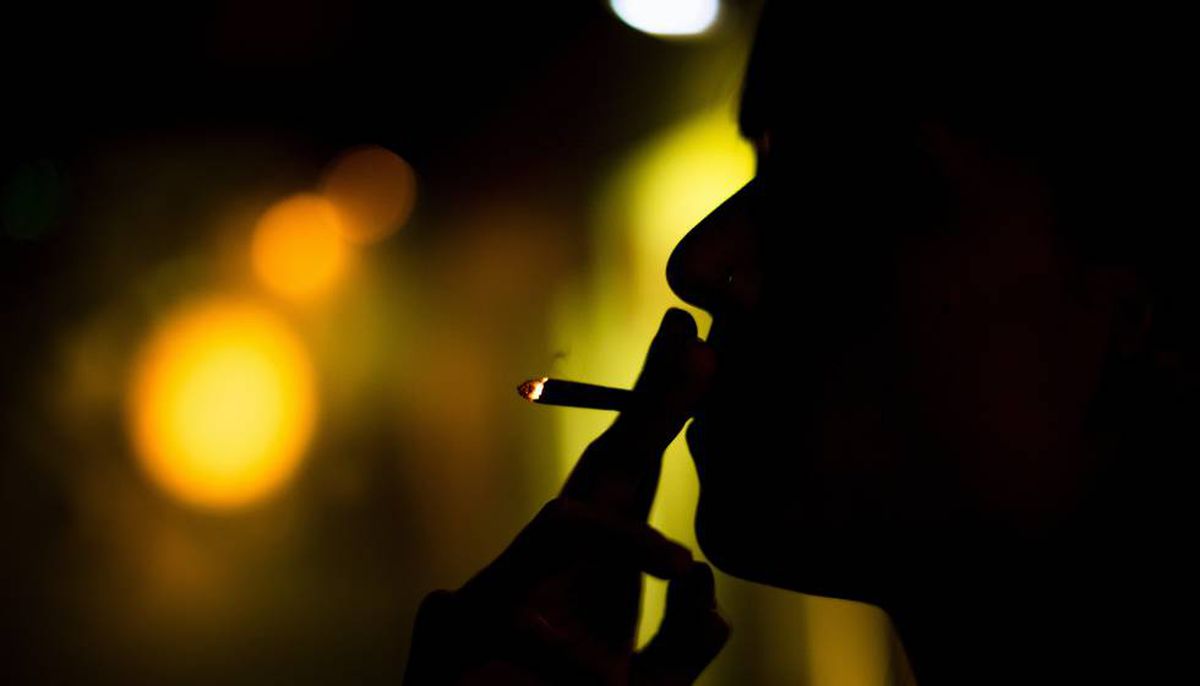 Kanchelskis: “Kokorin? He asks for too much money and is worth as much as two sacks of potatoes "