Pushkov spoke about the future of Russian gas transit through Ukraine 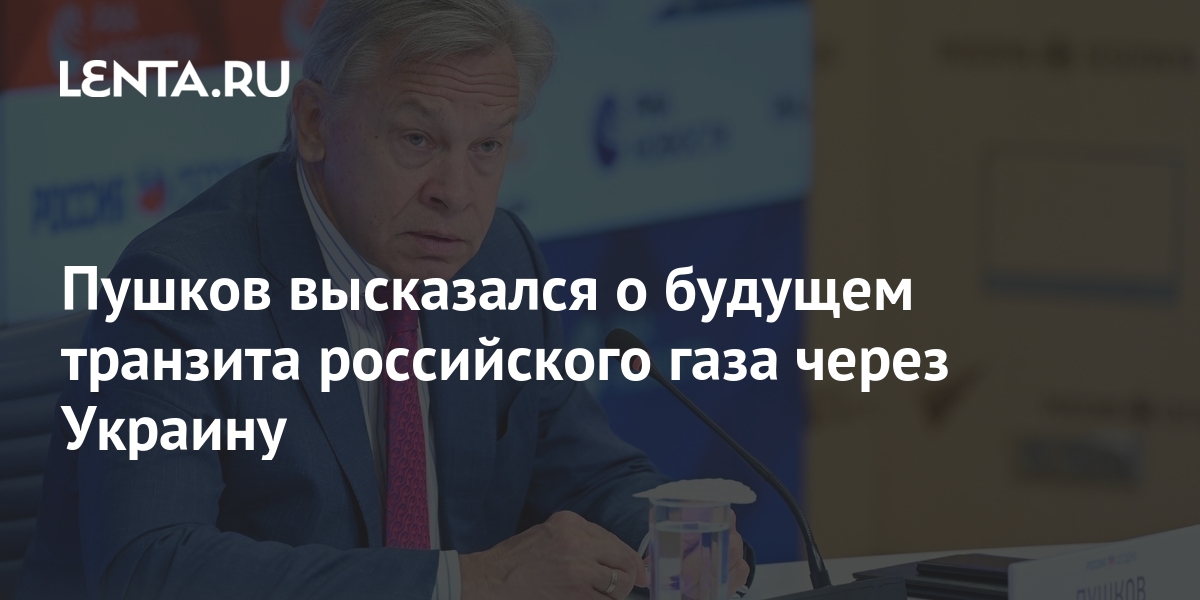 Russian Senator Alexei Pushkov questioned the demand for the transit of Russian gas through Ukraine from European partners in the future. He expressed this opinion in his Telegram-channel.

According to the politician, Moscow has never rejected Ukrainian transit as such. At the same time, he stressed that in the conditions of operation of the South Stream and after the opening of Nord Stream-2, its volumes may turn out to be insignificant.

“The question is who will need Russian gas going through Ukraine in the future, whether it will be needed at all and, if so, in what volumes,” Pushkov said. He came to the conclusion that the assumption that Russia is using gas as an alleged political weapon pursues purely geopolitical goals of the United States in Europe.

Earlier, the head of the Ukrainian state energy company Naftogaz, Yuriy Vitrenko, expressed the opinion that Moscow “uses gas as a geopolitical weapon against Ukraine and the entire region.” He also said that Ukraine would need NATO membership to offset the security threat posed by Nord Stream 2.

On July 21, it became known that Germany, within the framework of the agreement with the United States on Nord Stream 2, will undertake to promote the extension of agreements on the transit of Russian gas through Ukraine, which expire in 2024, for at least ten years. 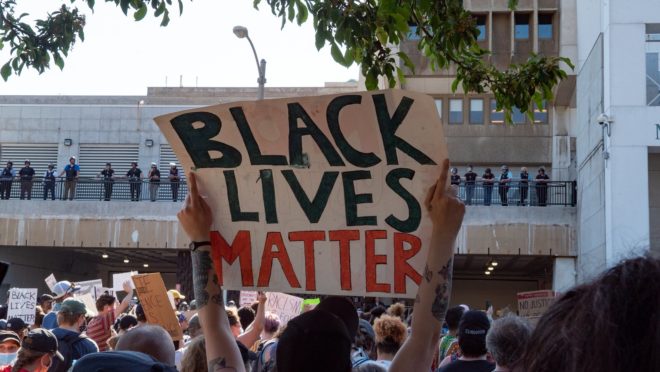