Pushkov responded to the former President of Estonia for the insult 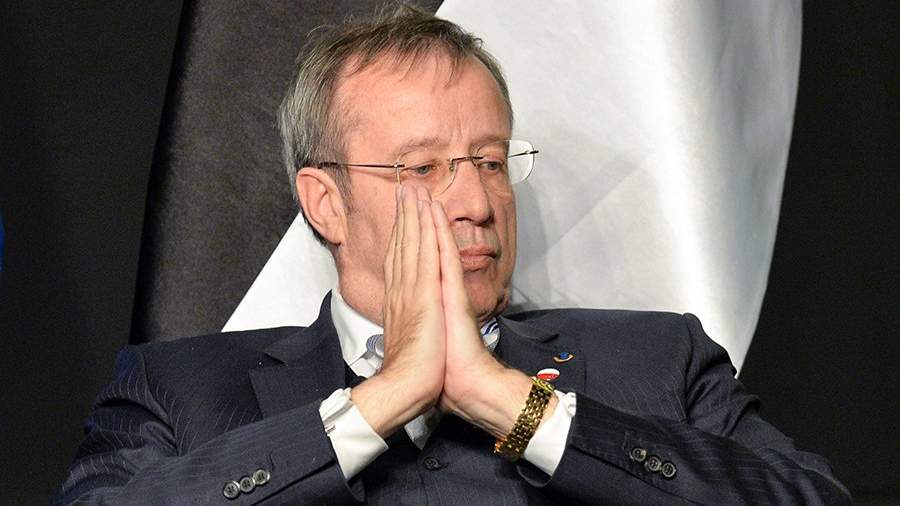 Federation Council member Alexei Pushkov blocked the former President of Estonia Toomas Ilves on Twitter after his reaction to the parliamentarian’s statement about the problems with financing the Ukrainian army due to the opening of Nord Stream 2. On Thursday, June 3, the parliamentarian announced this in his page in the social network.

“Former President of Estonia Ilves didn’t like my tweet that Ukraine doesn’t need an army because it doesn’t know how to use it. That is, a person does not understand sarcasm at all. For this I sent him to the ban, where he belongs. Moreover, very few people have been interested in it for a long time, ”said Pushkov.

The day before, the senator suggested that cuts in military spending would benefit Kiev, since it would stop the bombing of Donbass. In addition, the Ukrainian authorities will abandon the idea of ​​”returning Crimea”, and will also be able to drag NATO into an armed conflict with the Russian Federation.

In turn, Ilves called the opinion of the Russian parliamentarian “ridiculous” and spoke rudely about Pushkov.

On June 2, Ukrainian President Volodymyr Zelensky said that the completion of the Nord Stream 2 project would deprive Ukraine of about $ 3 billion due to the country’s disconnection from gas supplies. The head of state added that Kiev can provide Washington with all the necessary data on the threats from the construction of the gas pipeline.

On May 31, in an interview with the Frankfurter Allgemeine Zeitung, Zelenskiy said that Nord Stream 2 is the main trump card that Moscow can play against Kiev. He noted that the completion of the project will lead to the fact that sooner or later Russia will refuse to transit gas to Europe through the territory of Ukraine, which will affect the country’s income.

In turn, the Kremlin stressed that Russia does not intend to refuse gas supplies through Ukraine, since in the future the country expects an increase in gas transit to Europe. According to the press secretary of the President of the Russian Federation Dmitry Peskov, Ukraine, as the owner of the gas transportation system, must ensure its normal technical condition.