The confrontation between Warsaw and Brussels will determine the future fate of the European Union. This opinion was expressed by Senator Alexey Pushkov in his Telegram-channel.

He predicted the two most likely scenarios for the development of events. One of them presupposes “a quasi-unified education, built on subordination to the common center in Brussels and to the demands of an ultra-liberal ideology.” This option is insisted on by the “Brussels ideologized bureaucracy”.

However, Pushkov is leaning towards the second scenario – the unification of states under the conditional name “Europe of nations”, based on common principles, but “with a high degree of autonomy for each of them.”

What made Poland and Hungary go against the whole of Europe and start a fight against LGBT people and liberals?

The senator notes the strong position of Warsaw, which has strengthened after the UK left the European Union. The loss of Poland against this background will become “a gaping hole in the EU building,” Pushkov believes. However, he notes, Brussels hopes to turn the tide with the coming to power in Poland of liberal forces.

On October 7, the Polish Constitutional Court recognized the supremacy of constitutional law over European law. The judges placed the Polish constitution above any other legal norms. On September 7, the European Commission demanded to impose sanctions against Poland due to judicial reform.

On October 22, it was reported that Polish Prime Minister Mateusz Morawiecki made a harsh statement in the European Parliament because the country’s Constitutional Court recognized the primacy of national laws over European ones. “I cannot come to terms with the situation when some politicians are blackmailing Poland and threatening it. I reject the language of threats and blackmail, ”said Morawiecki and added that this practice has become a method of constant communication with some EU members. 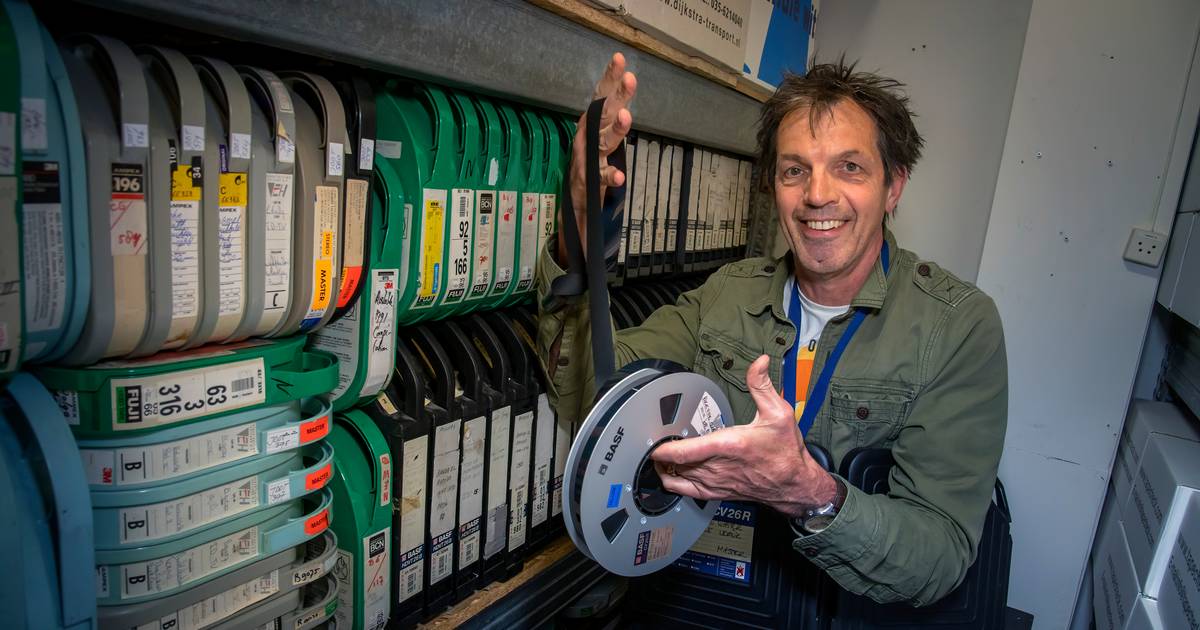 Egypt announces that it was exposed to five earthquakes within 48 hours.. Has it entered the earthquake belt?