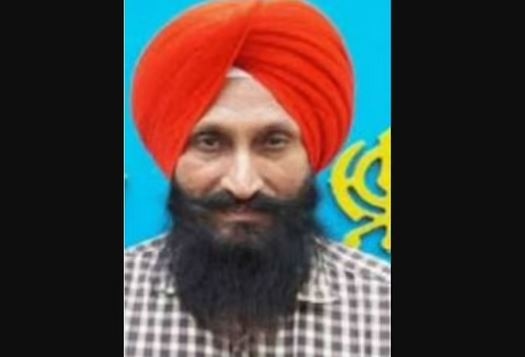 Chandigarh Balwinder Singh Sandhu, who fought against terrorism in Punjab and awarded the Shaurya Chakra, was shot dead by unknown assailants in Taran Taran district of Punjab. The government had withdrawn their security some time back. After Singh’s death, now the Captain Amarinder Singh government has formed an SIT and said that they will give protection to the family. The Chief Minister said that it will be investigated from all angles.

The Chief Minister’s office tweeted, “CM Amarinder Singh has expressed grief over the killing of Balwinder Singh and ordered the Punjab DGP to ensure that the investigation is completed at the earliest”.

Office killing
Police said the motorcycle-borne assailants shot 62-year-old Sandhu four times when he was in an office adjacent to his house in Bhikhiwind village in the district. The attackers fled after attacking.

Sandhu was rushed to the hospital where doctors declared him dead. Sandhu fought against terrorism in the state for many years and when Khalistani terrorism was at its peak in Punjab, many terrorist attacks were carried out on him.

Balwinder Singh Sandhu’s brother Ranjit said that on the recommendation of the Taran Taran police, the security of Sandhu was withdrawn by the state government a year ago. He said that his entire family was targeted by terrorists.

‘Terrorists killed’
Balwinder’s wife Jagdish Kaur said that it is “the work of terrorists”. She said that her family has no personal enmity with anyone.

He said, “The family always fought against terrorists. There were 62 attacks on my family by terrorists. We made several requests to DGP Dinkar Gupta for protection but all the requests went in vain. ”

Balwinder Singh Sandhu also appeared in some documentaries. Inspired by Sandhu and his family, many people defended themselves from terrorist attacks.

It wrote, “The terrorists attacked him in groups of 10 to 200, but each time the Sandhu brothers successfully thwarted the efforts of the terrorists with the help of their brave wives Jagdish Kaur Sandhu and Balraj Kaur Sandhu.”

The terrorists first attacked the family on 31 January 1990. A horrific attack on the family was carried out on 30 September 1990 when around 200 terrorists surrounded his house and attacked him with dangerous weapons for five hours continuously. These weapons also included rocket launchers.

The citation wrote that in this planned attack of terrorists, the path leading to the house was blocked by laying a landmine so that no help of the police could reach them.

It was said in the citation that all these individuals have shown great courage and bravery to face the attacks of terrorists and thwart the repeated assassinations. 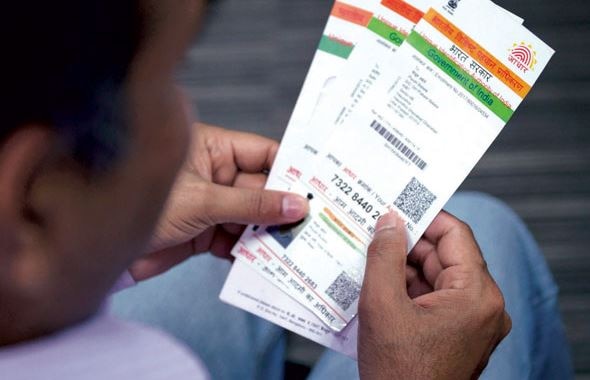 Festival of Lights 2020 in Lyon: cancellation or maintenance, response mid-November