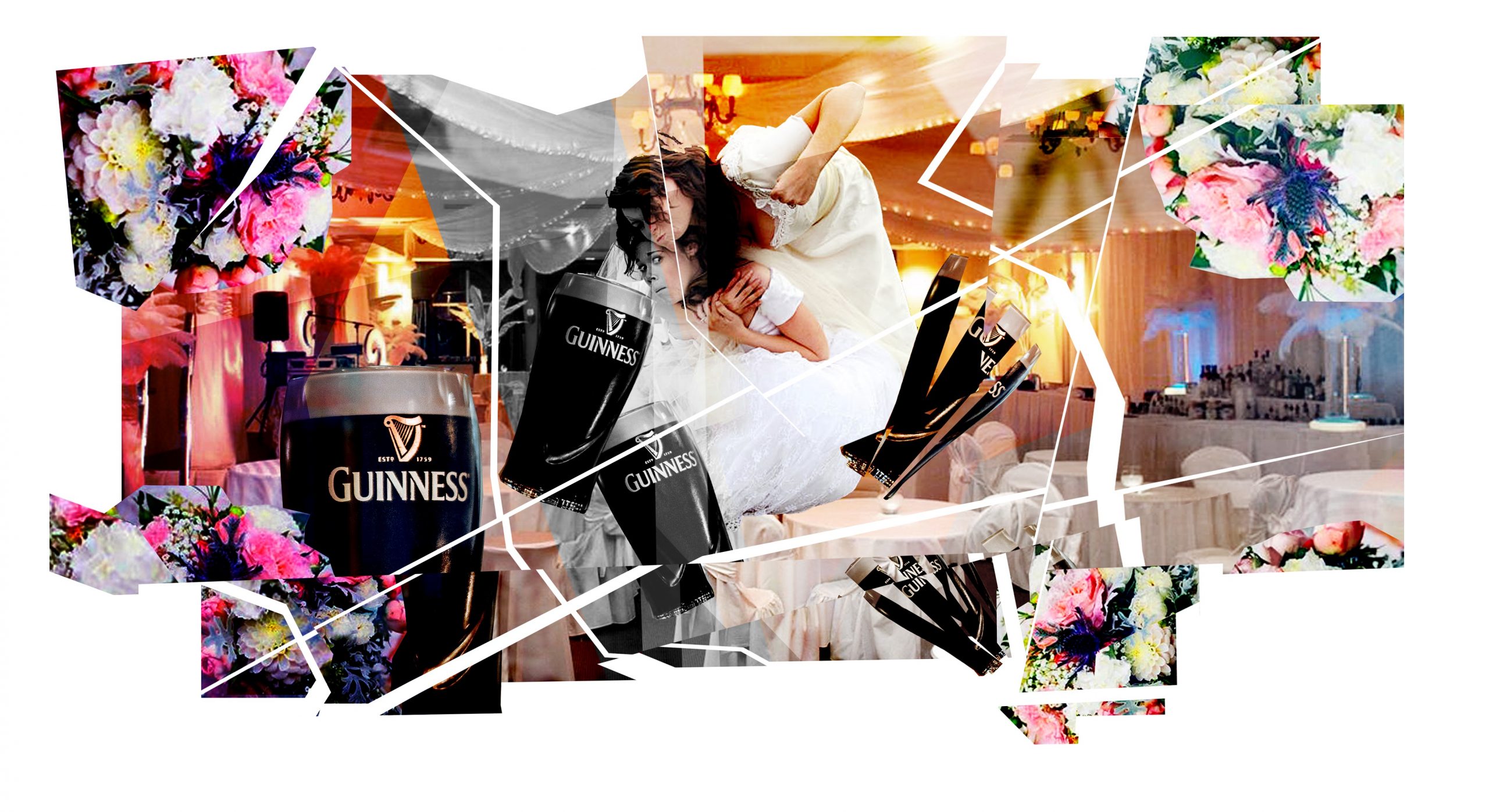 Great motorcycle stories, who doesn’t have them. And above all, who doesn’t like to hear them told. That is why MotoKicX serves a strong story every Thursday, a matter of starting the day well. This week: Motorcyclisteditor-in-chief Pieter Ryckaert is introduced to the concept of ‘British wedding party’.

Silverstone MotoGP, 2011. Once part of the Marc VDS team, I arrive at the hotel together with part of the team after Friday practice. It turns out that a wedding is taking place, whereupon the team’s press officer, Ian Wheeler, warns me: at a British wedding there is an awful lot of drinking, things that do not fall under ‘marriage fidelity’ and there will be fighting, especially around eleven o’clock.

While we are sitting in the bar with a Guinness, the swinging doors of the wedding room fly open at exactly 23:03. The bride and her sister roll like two screeching wild cats through the lobby, hair extensions flying around. The two are followed by the groom, who puts his bride in a stranglehold and bellows that he is now hers and that “with her sister that is a thing of the past.” The scene repeats itself three more times before six officers in full combat gear end the wedding party, much to our amused liking. It’s still one of the craziest things I’ve ever seen…

Although I will always remember how the day before a young Marc Márquez helps to empty the much too late arrived team truck to build the pit box. Smiling broadly. While at Team VDS the truck was also late and the then VDS driver Scott Redding only cared about his helmet… Perhaps the best proof that Márquez is really special, including rescuing sliding front wheels.

A limited series car could soon join the range of Alfa Romeo. The Arese-based car manufacturer would be ready to...

The first serious reliability problem of the 2022 season for Ferrari only reached the sixth race, but it had a...

A “tailored” Ferrari on Leclerc | FormulaPassion.it

Formula 1 files one of the Spanish Grand Prix more complicated and full of twists in recent years. The withdrawal...

Mercedes could go towards the cut by some of its dealers, in a radical change of attitude towards direct and...

Villa d’Este 2022 Competition, the most beautiful winning cars in the world

The Concorso d'Eleganza Villa d'Este 2022which was held on Saturday 22 May in Grand Hotel of Cernobbioon the banks of...

Latest news and rumors from the transfer market: Vlahovic, Rashford, Pogba and much more…