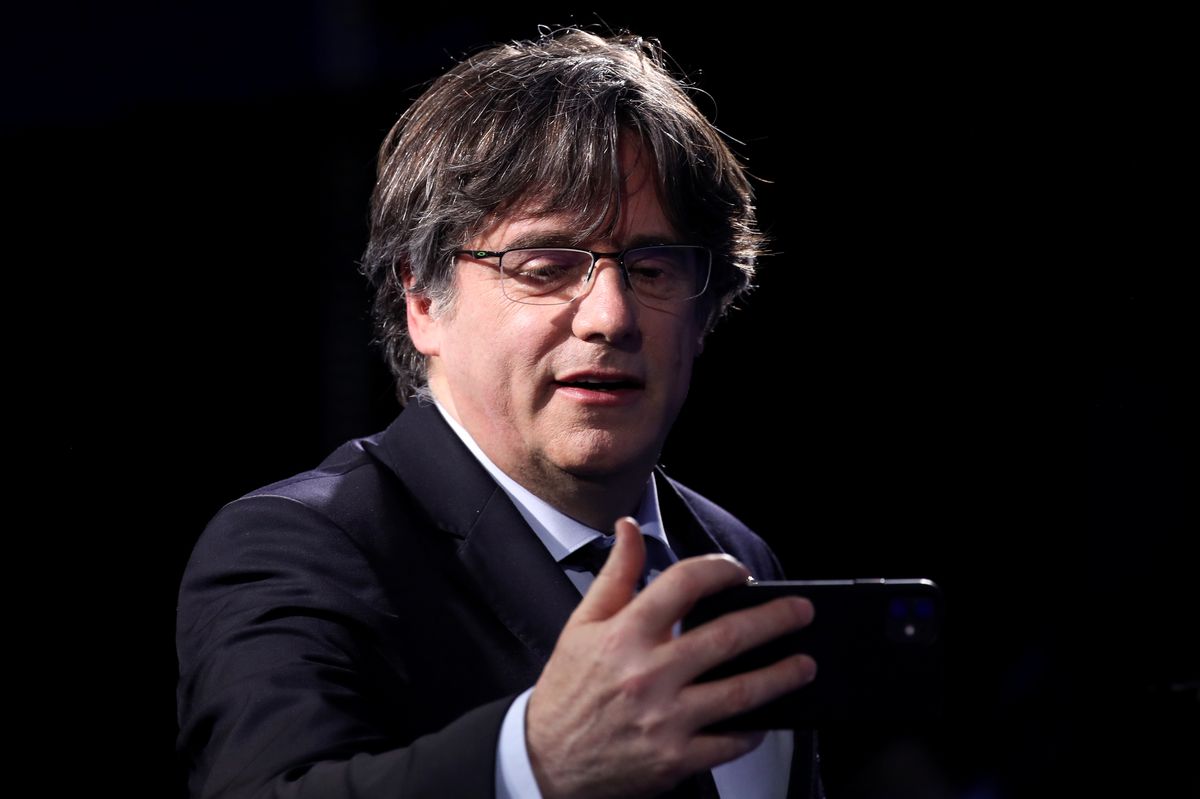 The logo of the supermarket chain Plusfresc appeared last Tuesday in the list of entities that subscribe to the new project of the former president of the Generalitat, Carles Puigdemont, who from Brussels has promoted the creation of a Catalan DNI to build a census of independentistas. “We don’t know how the logo appeared there, nobody asked for it,” says a spokeswoman for Plusfresc’s communication agency. The directors of the company asked the Consell per la República – a private political organization chaired by Puigdemont – to immediately withdraw its image, which has already disappeared from the web. Plusfresc, which has 82 supermarkets in Catalonia, wanted to show that it works from neutrality towards political positions and that it does not allocate funds to the Consell de la República.

Puigdemont presented the project of the new Catalan identity last Tuesday, with the launch of a website that allows you to obtain a member card of the Consell per la República for 6 euros in its digital version and 12 in physical format. In the sponsors section, presented as “with whom we add”, there were 13 entities. Five of them, media: Vilaweb, The Punt Avui, La República, El Nacional and elMón. Two others were web portals: GentComTu (a kind of Tinder Catalan) and the crowdfunding platform Aixeta. They also included the NGO that promotes Catalan Plataforma per la Llengua, Anem per feina (Independent Catalan Entrepreneurs) and the Fundación Llibreria Les Voltes, linked to a Girona bookstore that promotes a Catalan DNI since 1981. Only three of the sponsors were companies: the Parlem telemarketer, the Petrolis Independents gas station chain and the Plusfresc supermarkets.

After the withdrawal of the Plusfresc logo, a company born in Lleida and also present in Tarragona and Girona, this Thursday the list has 14 supporters. The Cercle Català de Negocis and the Doctor Josep Trueta Humanitarian Association have joined. The Puigdemont project promises that in the future owning the card will have “social benefits” in “strategic consumption, social entities, media and clubs”, so everything indicates that some of these advantages will be linked to the entities that support the project. The ex-clerk of Health, Toni Comín, vice president of the Consell per la República, summarized the objective of the new identification system, which, like the DNI, is a number. In statements in the program Planta Baixa of TV3 Comín he stated: “There are many procedures that the law requires you to do with your DNI, but if you register in The Punt Avui o Vilaweb, you can change your subscription and do it with this number ”.

Krasnodar commented on the resignation of the coach