Puglia favorite football destination. From Mancini to Sensi, everyone goes there on vacation 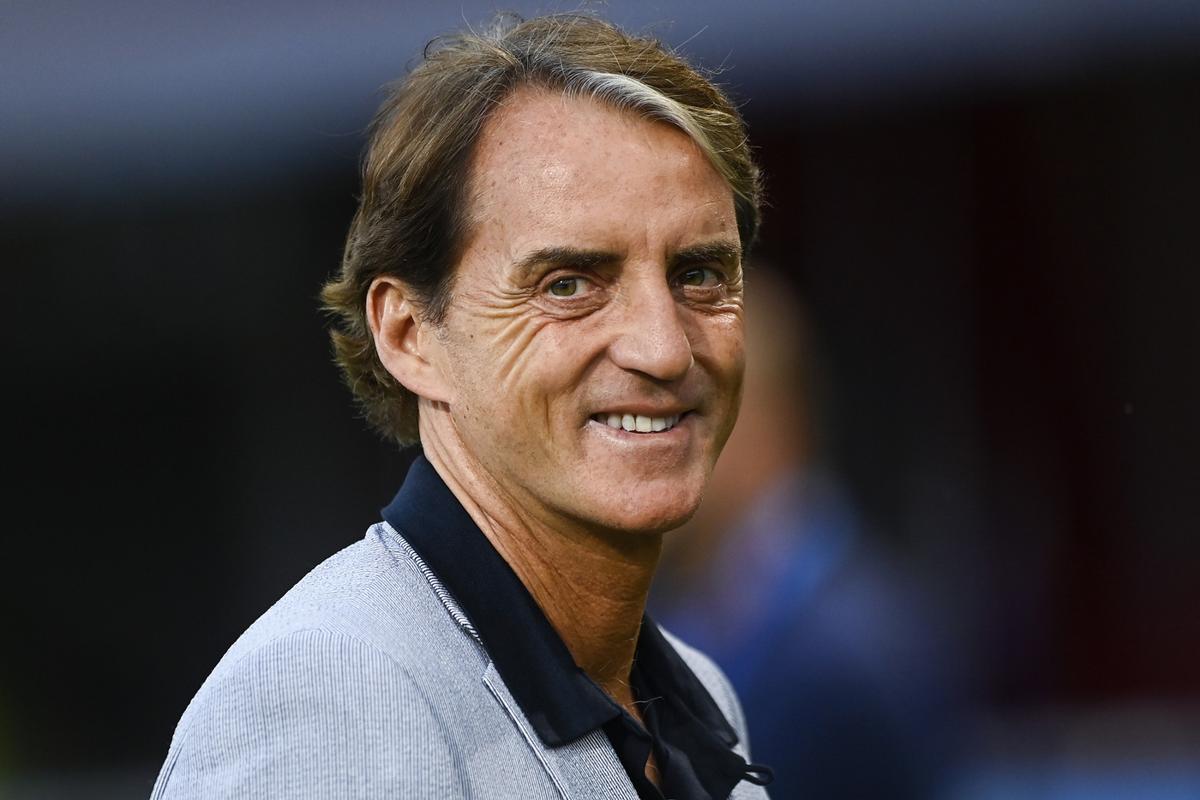 Roberto Mancini, the coach who relaunched Italy after failing to qualify for the 2018 World Cup

From Roberto Mancini to Stefano Sensi, from D’Ambrosio to Gagliardini of Inter to the old glories Alessandro Del Piero and Andriy Shevchenko. Puglia is confirmed as a favorite destination for footballers’ holidays. And some of them, as in the case of Sensi, get married as well.

The most anticipated presence was that of Mancini. The coach of the European champion national team spent Saturday evening in Conversano. As Norba reports online, he dined in a restaurant in the city and then, with the mayor, he visited the exhibition recently inaugurated at the castle. Many recognized him and wanted to take a picture with him, who is spending a few relaxing days in Fasano.

Danilo D’Ambrosio and Roberto Gagliardini spent their last relaxing days in Lecce before landing in the Pinetina at Simone Inzaghi’s court. Stefano Sensi, also an Inter fan, married Giulia Amodio from Brindisi in Ostuni. Not to mention Antonio Conte, who has always been on the Salento beaches, and Del Piero and Shevchenko who have chosen Fasano as Mancini. At least in summer, Puglia becomes the capital of football.