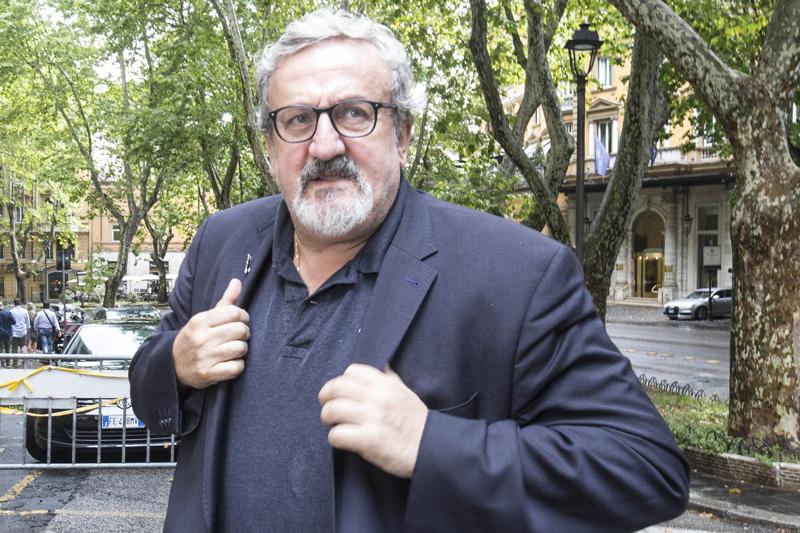 A friendship cemented over the years, that of Michele Emiliano with the mayor of Nardo ‘, Pippi Mellone. Since Mellone supported the re-nomination of the Apulian governor who returns the favor with a ‘honey’ post towards the mayor, fresh from re-nomination: “Good luck to the mayor who opened my mind to protect the workers of the Apulian countryside with the ordinance to ban work during the hottest hours “, writes Emiliano on Facebook:” To the mayor who brought down my ideological prejudices, who taught me to unite rather than divide. To the mayor and his loyal friend who always helped me when I needed him. To the mayor who proved me that politics and friendship cannot be separated “.

Emiliano supports the mayor of Nardò, Senator Dario Stefàno suspends himself from the Democratic Party

A post, however, indigestible result for some Apulian demos, first of all the senator Dario Stefàno who has chosen to self-suspend from the group at Palazzo Madama. A strong stance, that of the senator, who has a precise reason: Pippi Mellone, in fact, has a political history linked to the right: he makes no secret of having played in the National Alliance and, before that, in Youth Action. As mayor, then, he participated in some initiatives of Casa Pound (but also of the Communist Refoundation), as he himself explained: “With Casapound, as well as with all the other parties, such as Communist Refoundation, we have organized various initiatives, such as food collection outside supermarkets. As Caritas would do, so to speak. It certainly doesn’t matter to be on the right or left. As a young man, however, I played in the National Alliance and Youth Action, I do not deny anything of my political origins “.

However, the videos showing Mellone making the Roman salute on the anniversary of Sergio Ramelli’s death are still available on the web and his request to close the Anpi in Lecce is recent news. Hence the choice of Dario Ste’fano: I suspend myself from the Democratic Party, waiting for a clarification that can no longer be postponed and which, I hope, can happen as soon as possible “, announces the senator dem.” I do not censor Emiliano, but I do not agree. And I believe that we can, we must, stigmatize the silence of the Democratic Party in the face of such evident behavior and in the face of such anomalies. “A first response came from Simona Malpezzi, leader of the Democratic Party at Palazzo Madama:” there can be no support for far-right exponents: Emiliano’s choice is unacceptable and hurts the work done in that territory. However, I invite my colleague Dario Stefano to think again: we need everyone’s contribution. “Among the first to report Emiliano’s assist to Mellone was Teresa Bellanova, a senator from Puglia from Italia Viva, who commented on her twitter profile ceremony of the ‘present’ for Ramelli ‘officiated’ by Mellone. “Michele Emiliano’s endorsement to Pippi Mellone leaves you speechless. You can see who Pippi Mellone is in the video. Is this how, according to the leadership of the Democratic Party, space is taken away from the right to make the left win? “, Writes Bellanova.