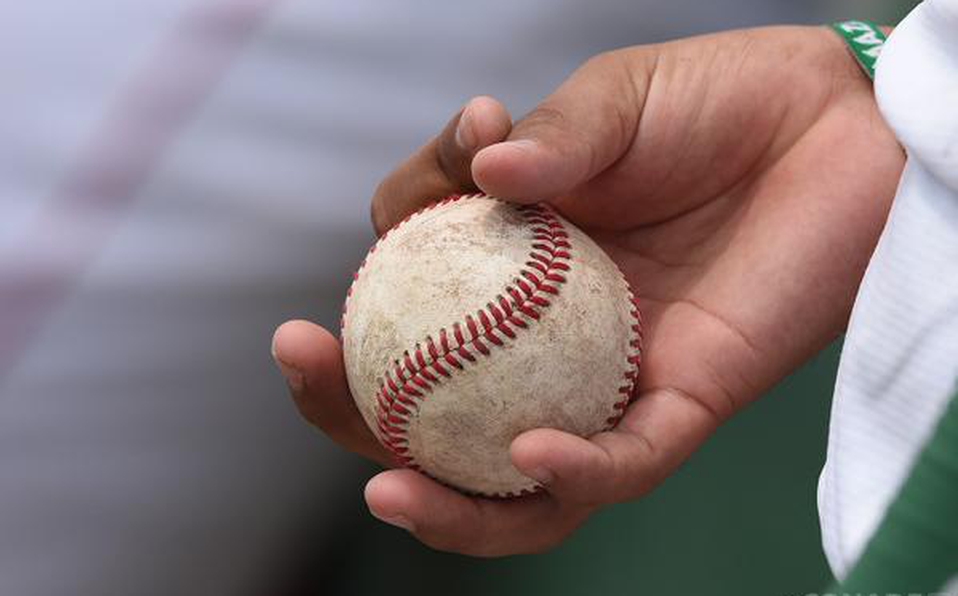 The representative novenas of Puebla were left with the third and fourth place in the National Baseball Initiation Championship for the 7-8 year old category, which was played in the fields of the Municipal League of Cuautlancingo.

Puebla B, he took third place in this test; meanwhile, the Baja California team took the crown after beating Abij Mexico City by a shutout 18 runs to zero.

With these results, the entity consolidates and shows growth in this sportsaid the president of the Puebla specialty association, Carlos Palacios Alonso, who announced that he is already preparing the operational work plan for the following year, where the main goal is for all affiliated leagues to continue growing.

Similarly, he announced that his purpose is to bring competitions similar to the national one to the leagues established in the municipalities of Izúcar de Matamoros, Tehuacán and San Martín Texmelucan so that there is also a rise in those places like the one shown in the capital.

He stated that an example of this is that Puebla managed to position itself in the first places. “Puebla played a decent and dignified role, we achieved third and fourth place. The children’s baseball party ended in the best way ”.

As for the endgame, from start to finish the dominion of the border ninth was given, which was the only one that could break with the undefeated that the exponents of Mexico City maintained.

The president of the host municipality, Guadalupe Daniel Hernandez, led the awards ceremony for the players who participated in the national tournament, which brought together eight novenas who played high-level games over the course of a week to advance to the final.

“I congratulate the winners, especially the parents for supporting their children, we have a commitment to sport and we will always be supporting this type of meeting, and today we close this championship where eight ninths met.”