Puebla: From hope to the future mural inaugurated on the pandemic 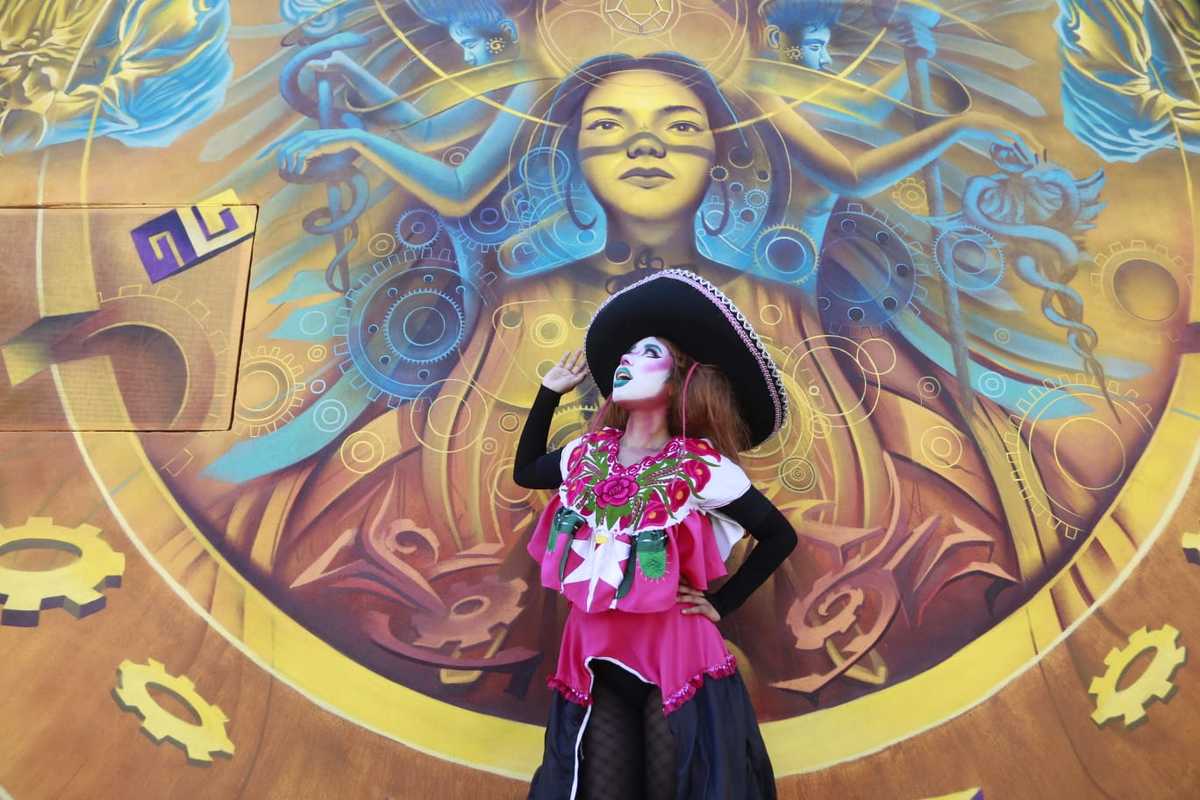 The Secretary of Culture of the state of Puebla, Sergio Vergara Berdejo, inaugurated the mural “From Hope to the Future”, located on the boulevard 5 de mayo where the experiences of people who died from covid-19 and who have fought to combat this virus are reflected.

In this context, he stressed that it is a mural where around 100 urban artists participated, since the objective was to present a project where the hope of getting ahead with what humanity is experiencing will be reflected.

“The goal is for people to walk and see it, to understand what we are experiencing, in addition the characters that are on the mural are real characters, who died because of the covid and who made music, dance,” he emphasized.

He stressed that the objective was to capture the feelings of the people and even characters who lost the fight against covid-19, where the artists were summoned to present a project with this theme.

In interview, Ramon Amador Pérez, general director of the Nómada collective, emphasized that It is the largest mural in Puebla and he did not even rule out that it is the largest in the country, so it is a source of pride that the group has been chosen to carry out this work.

“It is a pride that they have chosen Nómada and that we contribute our grain of sand of what is being experienced from our trench, but we are happy that one or more people visit the mural or circulate through the area and appreciate the mural,” he said the urban artist.

He specified that it was five months of preparation and three more months of carrying it out, where five painters, a sculptor, as well as bricklayers worked with a team of 25 people.

He also indicated that they are the stories of some relatives captured of the artists who died from the virus.