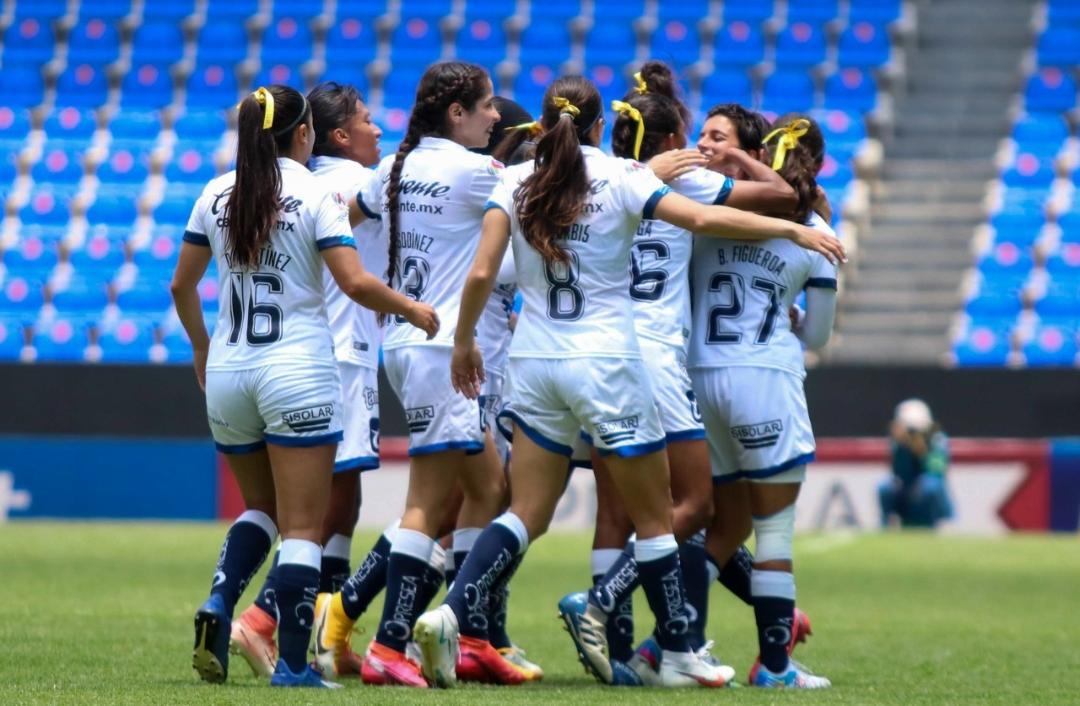 With the aim of forgetting and successfully surpassing the role they played in the last Guard1anes 2021 Tournament, the team of Puebla Women He will begin his participation in the 2021 Apertura of the Liga Mx of professional Mexican soccer, receiving at home the Esmeraldas del León team. The match will be held in the Cuauhtémoc stadium from 12:00 hours.

The sweet potatoes finished the last competition in the site number 16 of the General Classification with a very poor harvest of 13 points, the product of 17 games played, three wins, four draws and ten defeats, in which they scored 14 goals in favor and 24 against for a production of minus ten.

With this harvest, the poblanas only surpassed the Juárez and Atlético de San Luis teams, who added 12 and 11 units, respectively.

While his rival in turn concluded in box 14, two higher than the Angelopolitans, with 17 points, the product of five games won, two draws, ten defeats, 17 goals in favor and 33 against, for a minus 16 in their production. .

On this occasion, the directed by Juan Carlos Cacho Their mission is to start on the right foot and improve their image and game in this new tournament.

The Puebla Women he will want to find the effective formula to erase that bitter memory of the worst tournament in the team’s history.

They especially want improve your offensive power as there were only 14 goals that the blue and white team could score in the previous tournament, less than one per game, statistically speaking.

Now, with ten new signings, the eleventh of Puebla points to an interesting project where several familiar faces return and other elements with experience and participation in this and other leagues arrived, as is the case of the Brazilian forward Verõnica Martins.

Likewise, the enfranjadas will also seek to please the fans, who they will return to the Cuauhtémoc stadium for a match of the Liga Mx Femenil after more than twelve months with duels behind closed doors.

Tickets for this match will be on sale at the stadium box office on the day of the match. 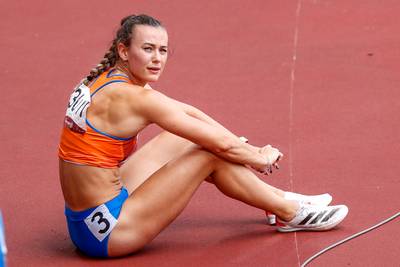