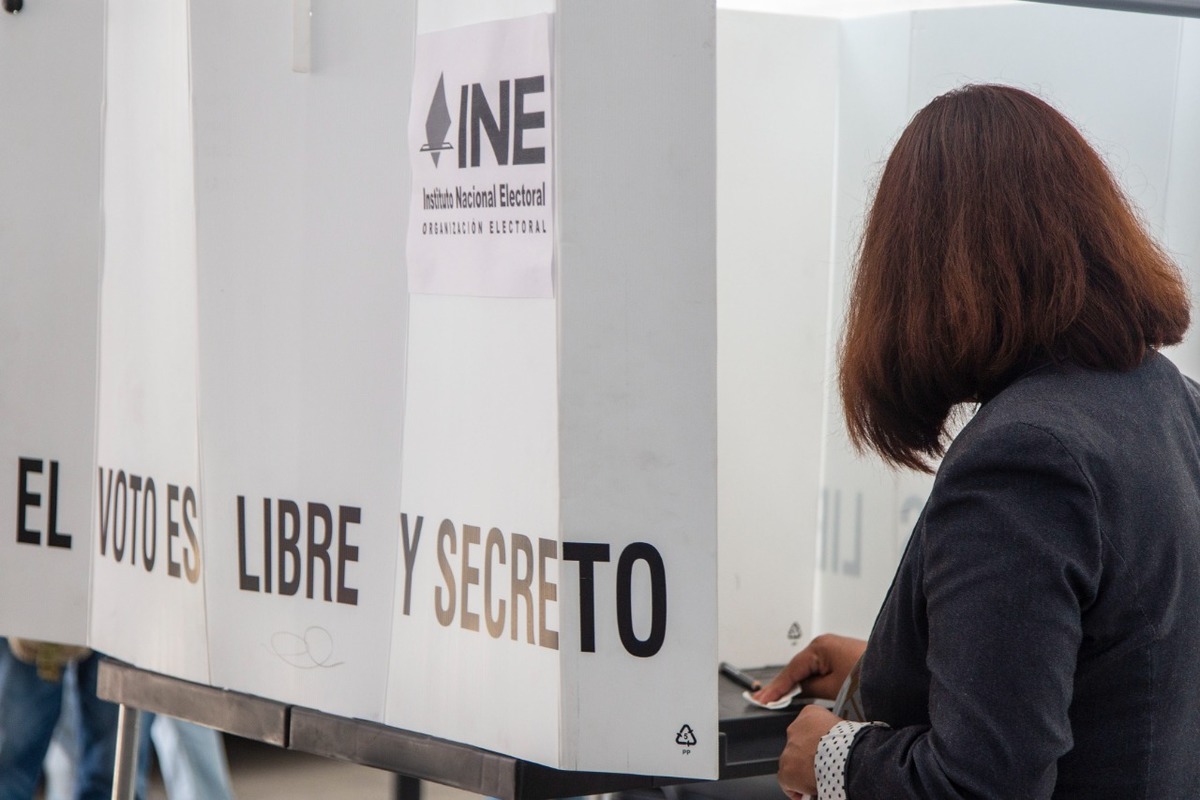 Before the TEPJF the party Force For Mexico he challenged the election for federal deputy of the 4th district with head in Ajalpan, which Morena won, as well as the 9th of the capital that the PAN, PRI and PRD obtained; while Citizen movement did the same with the 5 of San Martín Texmelucan.

The foregoing, according to the files processed before the Regional Chamber of Mexico City of the Electoral Court of the Federal Judicial Branch (TEPJF).

In the case of FXM it would be to keep the record, since it did not reach 3 percent of the vote.

The resources promoted by FXM were settled with the file SCM-JIN-61/2021, in the case of district 4, which was left to the presentation of the magistrate Jose Luis Ceballos Daza, in which a nonconformity judgment was promoted to challenge the computation, the declaration of validity and the granting of the majority certificate, as well as the results of the aforementioned election by the principle of proportional representation and to decree its nullity.

While for the challenge of district 9 it was filed with number SCM-JIN-52/202 in charge of Maria Guadalupe Silva Rojas against the results of the district count, the declaration of validity of the election and the granting of the certificates of majority and validity.

For its part, the resource promoted by Movimiento Ciudadano (MC) was SCM-JIN-45/2021.

It is worth mentioning that these challenges are in addition to those already presented by the Solidarity Encounter Party (PES) for the result in all districts, as well as the one filed by Delfina Pozos Guevara for the result of demarcation 8 of Ciudad Serdán.