Public transport The entrance to Herttoniemi Metro Station will be renovated 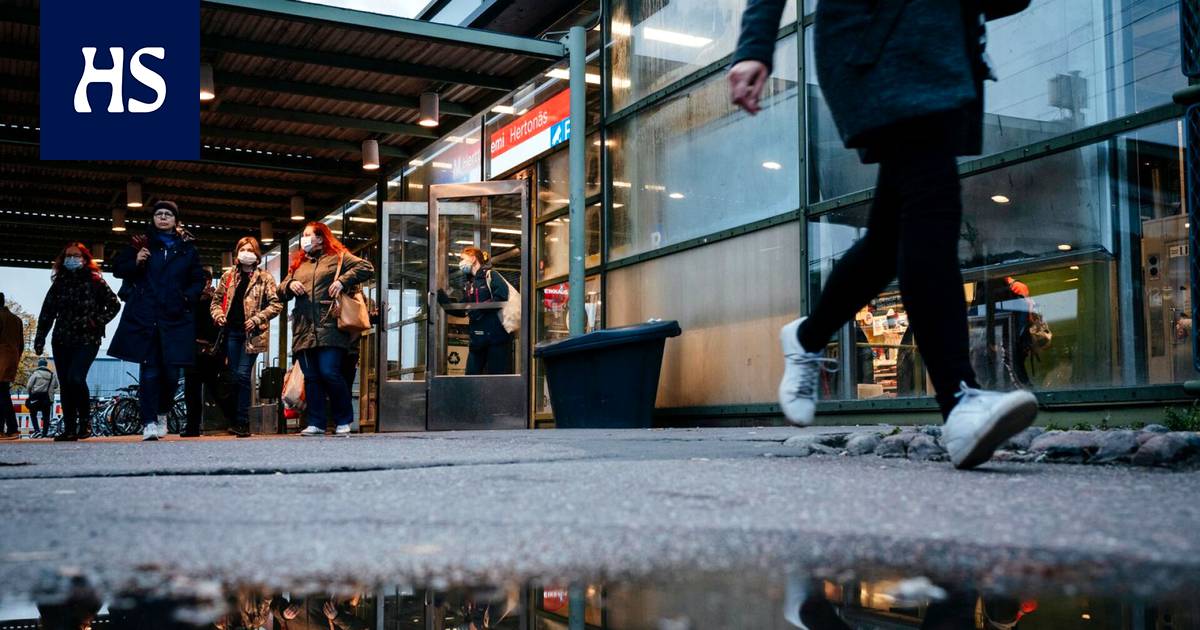 The renovation of the ticket hall of the metro station is still under investigation.

Herttoniemi the western entrance to the metro station will close in March-April due to renovations. The entrance is next to K-market Herta.

The renovation, which will cost about 1.5 million euros, will repair the leaking roof, renew elevator and electrical technology, change the lighting to be more energy efficient, replace the glass and paint the surfaces.

In addition, a new staircase will be built at the entrance.

Read more: The elevator at the metro station has been traveling for more than a decade – Helsinki admits that the elevator should have been replaced a decade ago

Herttoniemi the metro station was completed in 1982 and has not been built for current passenger numbers.

HKL unit manager Antti Nousiainen according to the construction projects of the metro block are still under investigation.

The consortium led by Destia won the design and implementation competition for the metro station in 2020.