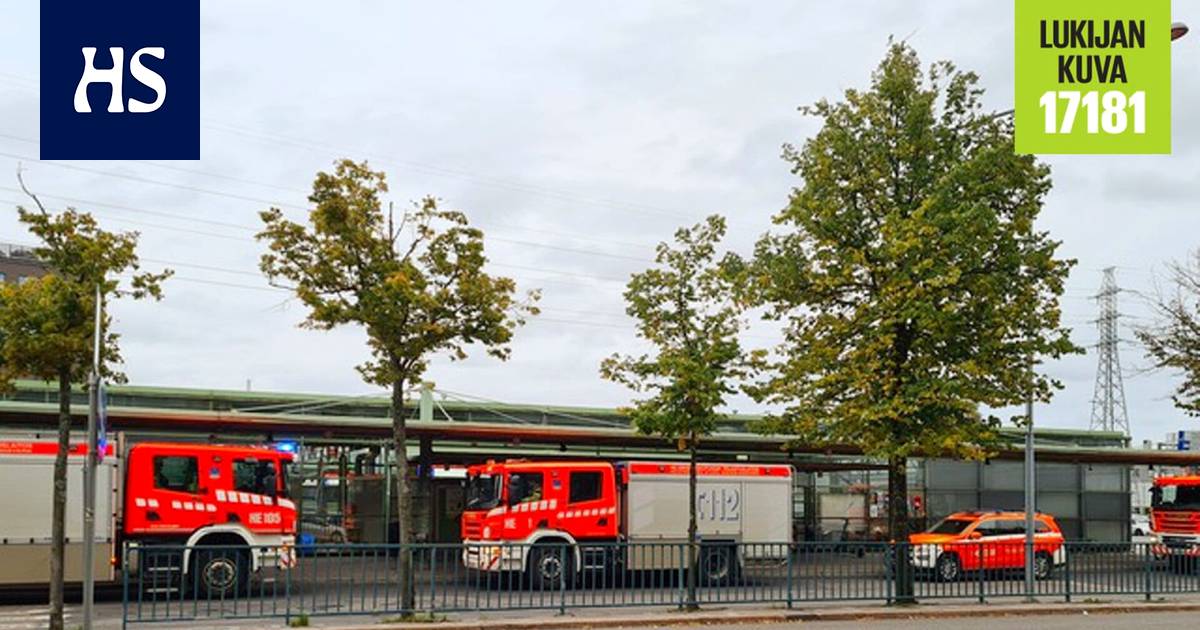 A small campfire was made in the stormwater tunnel.

Herttoniemi a small campfire in a stormwater tunnel near the subway station produced smoke that passed through the subway station on Thursday night. The City of Helsinki Rescue Department announced on Twitter just before eight o’clock in the evening that the situation was over and that metro traffic would return to normal.

Earlier on Thursday Helsinki Region Transport (HSL) reported on Twitter, the subway will not stop in Herttoniemi due to a fire suspicion.

Rescue Department rushed to find out the situation at the metro station.

A firefighter on duty at half past eight in the evening Janne Taskinen told HS that the situation did not seem serious and that there was not much smoke.

The campfire was not at a subway station but in a stormwater tunnel along which rainwater flows into the sea.

Firefighters had to walk into the rainwater tunnel along the tracks, affecting traffic at the subway station.