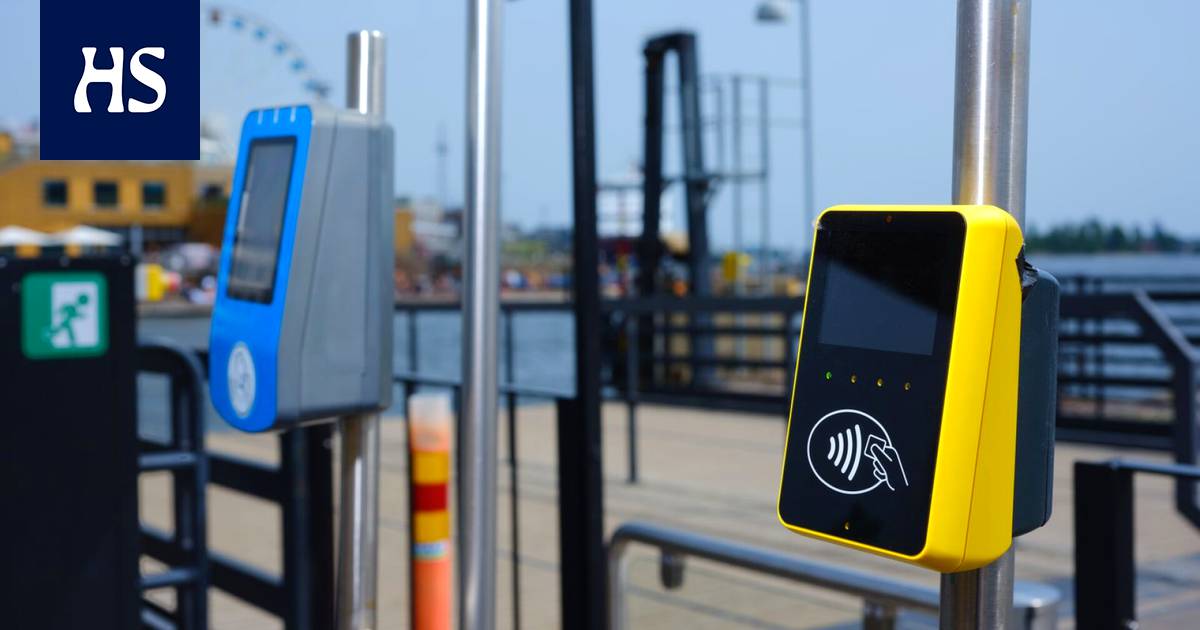 HSL is already looking at the post-pandemic period, where teleworking is permanently changing travel behavior. This could mean, among other things, new ticketing options.

Public transport travel tickets may have new options in the metropolitan area in just a couple of years.

There are two changes in HSL’s discretion that affect ticket prices. It is possible that the current division into different zones will be changed. There are four options for renovating the zones.

Completely new ticket products, such as series and group tickets, as well as a daily or weekly fee cap may also be possible.

The reforms are overshadowed by the poor economic situation in public transport caused by the loss of passengers due to the pandemic and the increase in teleworking. In the early days of March, there were already about 30 percent more passengers than at the same time a year ago. Still, passenger numbers were still far from pre-pandemic figures.

“If we want to encourage motorists to use public transport, ticket prices should be reduced for longer journeys.”

As one the payment ceiling presented as an option for reform means that, for example, in the current AB zone, the third trip of the day would provide an eight-euro price cap. After that, travel should be free for the rest of the day.

During the week after the seventh trip, travel would be free for the rest of the week. In the AB zone, the weekly price cap would be 19 euros.

Series tickets could be 10 or 20 trip tickets.

These reforms are HSL’s response to the post-corona epidemic, when many commuters are likely to work remotely on some days of the week.

See also  417.5 billion dirhams, the capital and reserves of UAE banks at the end of last October

Ticket products in addition, the current zoning is being renewed. When Zones A, B, C, and D were introduced three years ago, many passengers rejoiced. Especially in Matinkylä, Tapiola and Leppävaara in Espoo and Myyrmäki in Vantaa, people were satisfied with cheaper trips.

HSL also received criticism of the zoning reform, which, among other things, criticized the fact that the ticket had to be bought for at least two zones. A separate A-zone ticket was also required. Zone A covers the area of ​​Helsinki’s city center, from which a low-cost tram ticket was removed in connection with the renovation.

In practice, this would mean a return to the rather expensive regional tickets that were in place before the zoning reform.

In the various options, HSL has set ticket prices in such a way that the current ticket revenue accumulation is maintained. If, on the one hand, tariffs are reduced, they must be raised elsewhere.

Four options for regenerating the zones

HSL: n In public transport, about half of the expenditure is covered by the tax revenue of the member municipalities and half by the ticket revenue collected from passengers. Municipalities have been reluctant to increase the share of tax funding other than temporarily during the corona epidemic.

HSL data analyst May Väänänen according to so many trips are made in the inner zones that even the slightest discount there means rather large increases in the outer perimeter to keep the total accumulation unchanged.

“It is known that in the inner zones people switch from public transport to walking or cycling, while in the outer zones the alternative to public transport is motoring. If we want to encourage motorists to use public transport, ticket prices should be reduced for longer journeys. ”

Simultaneously together with the ticket reforms, HSL is also preparing a technical reform that would allow local payment by debit and credit cards.

See also  Ray-Ban Stories, to the test: some glasses with cameras to record secretly?

However, HSL’s tender for new card readers had to be renewed due to a complaint to the Market Court. The latest bidding round ended last month.

Project Manager Sami Kaipiainen HSL estimates that the winner of the tender will be decided by HSL’s board at the end of March. If all goes smoothly, the first equipment installations could be made on vehicles next fall.

“It is unfortunate that the reform is being delayed. Many passengers have been waiting for the next payment because it is perceived as easy to use, ”Kaipiainen says.

User-specific ticket accounts have also been introduced in London, where the system calculates the cheapest daily or weekly fares on behalf of the passenger. The passenger does not need to be familiar with the numerous different ticket products. This corresponds to some extent to the current price cap.

HSL: n an online survey of new ticket products and zones is open until Sunday On the HSL website.

The new tickets will be available in 2024.