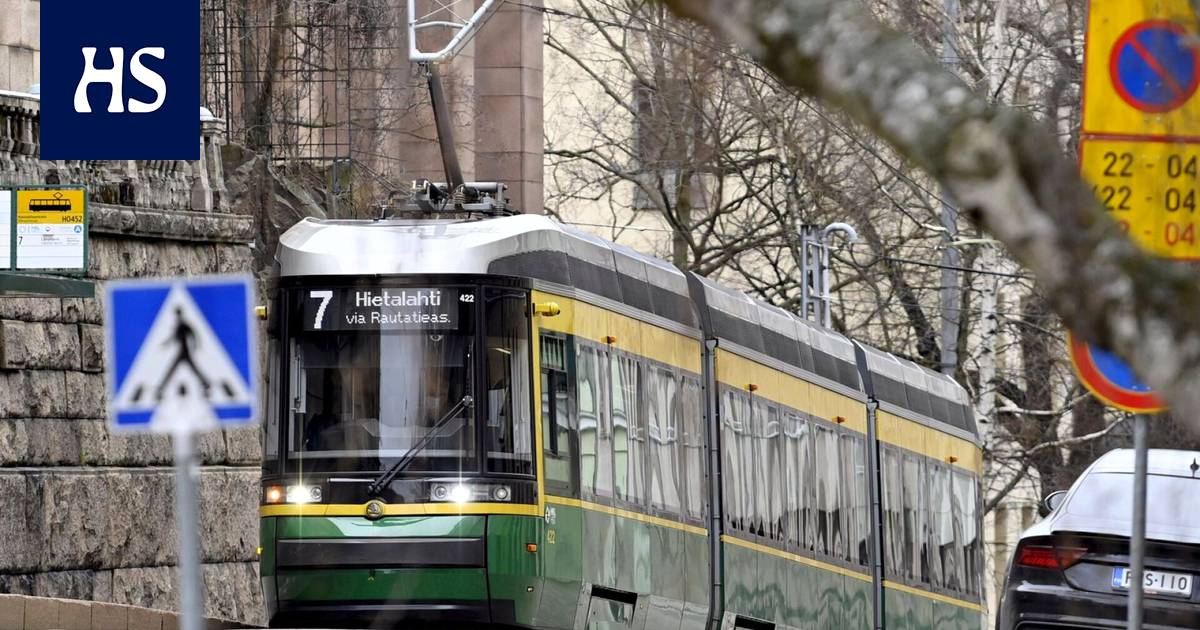 The Helsinki City Government and the City Council will decide on the establishment of a new public transport company in August-September.

HKL’s board will discuss the matter next Wednesday. It will then issue a statement to the Helsinki City Government proposing the incorporation of the Finnish Transport Agency.

The company to be established is scheduled to start operations in January next year.

New the company’s task would be to provide sustainable mobility services, manage the related infrastructure, depots and wagon fleet, and implement investment projects in the metropolitan area.

The entire current HKL business would be transferred to the company. Initially, however, the company would not be responsible for the ownership or organization of the metro operations. They would become part of the company later.

According to the draft opinion of HKL’s Board of Directors, the company form would, for example, support large public transport projects better than the current business enterprise model.

City-owned the company would not intend to make a profit or distribute a dividend to its owners.

The company would belong to the Helsinki urban environment division, for which the deputy mayor is responsible Anni Sinnemäki (green). The other owner would be Vantaa.

The Helsinki City Government will discuss the incorporation of HKL on 23 August and the City Council on 8 September.

The incorporation of HKL has been planned before. The last time, seven years ago, a company crashed into tax penalties.

Read more: Attempts are being made again to split HKL into subsidiaries that could benefit its neighbors – Vantaa is interested, but Espoo has not conceded despite the temptations

On the employee side, there are plans to incorporate HKL received criticism.

HKL began operations in 1945. Before that, it was operated by a private Helsinki Tram and Omnibus Company, which brought the first horse-drawn trams to the city in 1891.