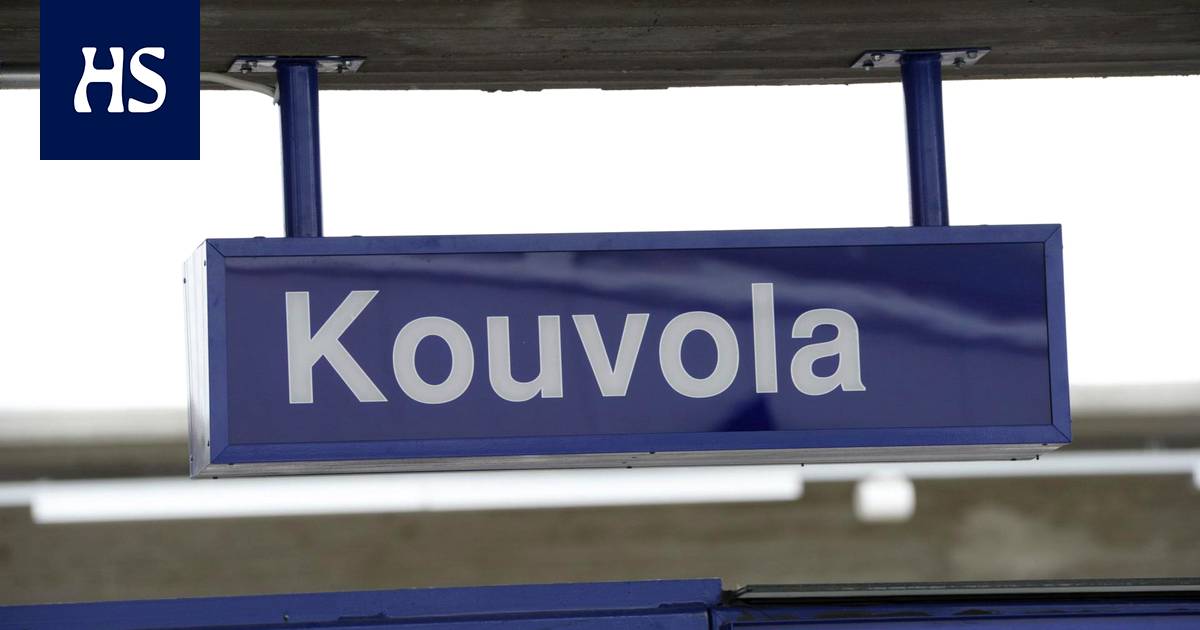 VR has announced that it will start co-operation negotiations in Kouvola. The expression also affects trains leaving and arriving in Helsinki.

In Kouvola a demonstration by conductors will affect rail traffic on Friday. The demonstration has started at 4.30 and will end at midnight.

Fintraffic’s Rail Traffic Center says in its press release that some long-distance train services have been canceled on Friday. VR: n According to him, there are some cancellations, for example, between Imatra and Helsinki and between Helsinki and Joensuu.

According to VR, some of the canceled connections will be replaced by buses. In addition, passengers are directed to other train services.

Yle news late Thursday that conductors would stay home on Friday as their employer VR announced it would start co-determination negotiations. They concern Kouvola Sanomat according to 27 employees in Kouvola.

According to Kouvola Sanomat, the area’s urban trains are currently operated through the Kouvola workstation, but in the future they would be part of VR’s local transport unit. The unit is operated from Helsinki. VR is told that the co-operation negotiations are based on, among other things, the current low level of urban train traffic from Kouvola to Lahti and Kotka.

VR: n service director Piia Tyynilän according to everyone, it would be possible to offer work elsewhere in the group, the magazine writes. Tyynilä sees that most would be employed in Helsinki.

Chairman of JHL’s Rail Professionals Division 72 Tuomas Seppänen tells Kouvola Sanomat that the employees had not expected such radical measures. Seppänen does not believe that a large number would leave Kouvola for work in Helsinki. The reasons are given for distance and transport connections.

Co-operation negotiations are scheduled to begin next week.

Three J&J Vaccination Centers Temporarily Closed Due to Side Effects

Does broccoli really protect against cancer?