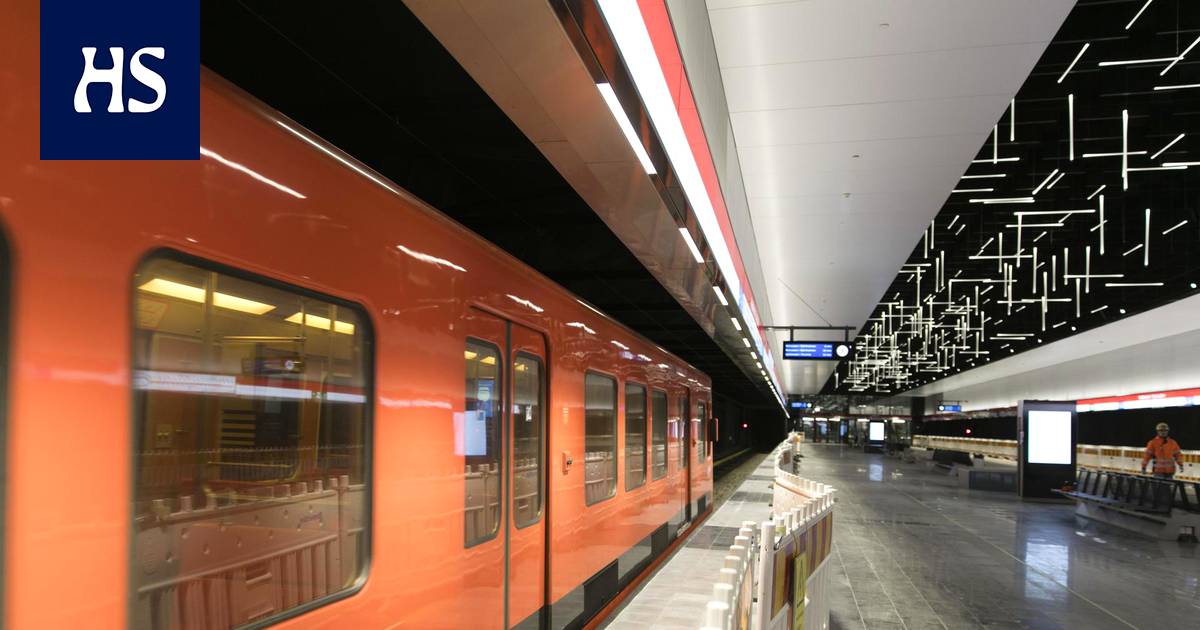 The signal fault can be rectified at night when the metro service is over.

Subway technical failure in Keilaniemi, Espoo. The fault occurred at 3pm on Monday and will disrupt traffic throughout Monday night.

Due to the fault, traffic has been reduced so that train journeys from Mellunmäki to Tapiola are run only up to Ruoholahti. Other metro traffic also runs irregularly.

The problem appeared on the section of line between Otaniemi and Keilaniemi, where one light signal controlling metro traffic does not give trains a pass.

The repairers of the City of Helsinki Transport Authority (HKL) are on site, but the fault cannot be rectified during the metro’s operation. The goal is for the fault to be rectified overnight before metro traffic begins on Tuesday morning.

Jair Bolsonaro: 'A people who vote for someone like Lula is a people who deserve to suffer'