Public Prosecution: Imprisonment, a fine, or one of the two penalties for threatening others to use weapons 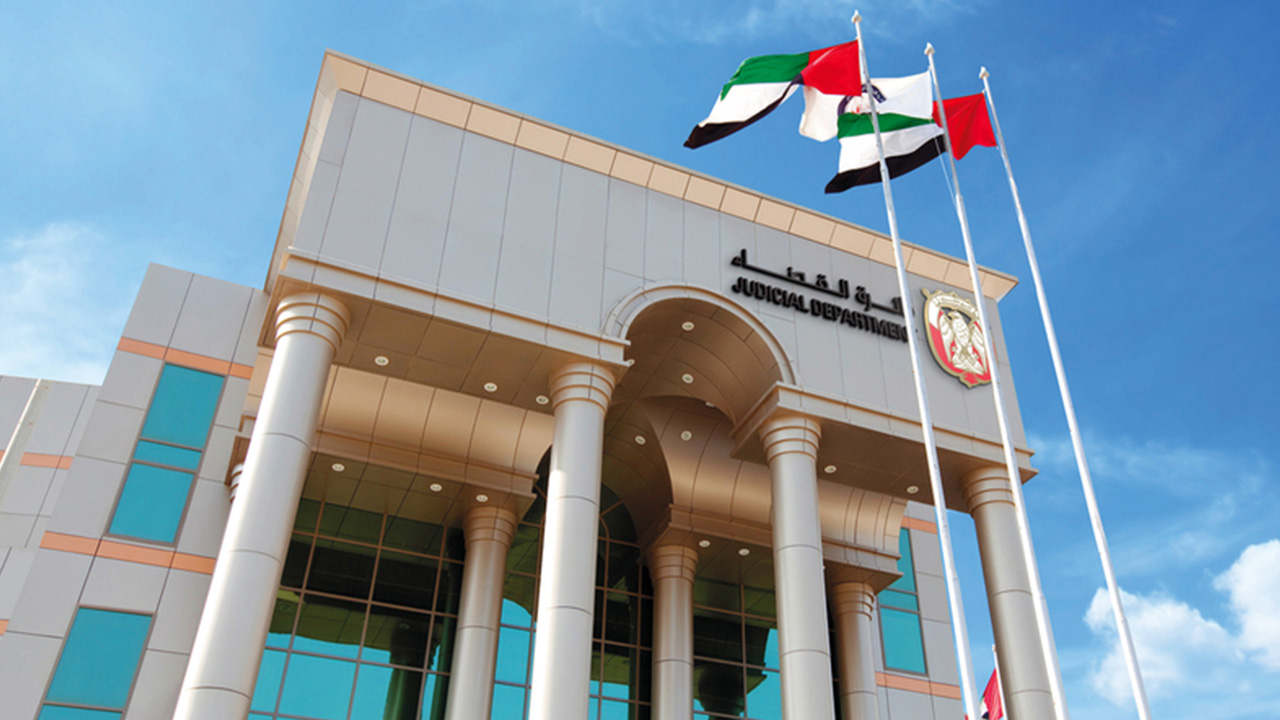 The State Public Prosecution clarified, through a tweet posted on its accounts on social media, the crime of using weapons, models or structures simulated or similar to the shapes of weapons to threaten others.

The Public Prosecution indicated that according to Article 57 Federal Decree-Law No. 17 of 2019 regarding weapons, ammunition, explosives, military equipment and dangerous materials, anyone who uses a weapon, models, or structures simulated or similar to forms of weapons or explosives to threaten others, shall be punished by imprisonment and a fine or one of these two penalties. The same penalty shall be imposed on anyone who converts non-firearms into firearms without a license, and it is considered an aggravating circumstance that the threat of a firearm is used.

The dissemination of this information comes within the framework of the State Public Prosecution’s ongoing campaign to enhance the legal culture among members of society and raise the level of public awareness of the law, with the aim of spreading the culture of law as a way of life. 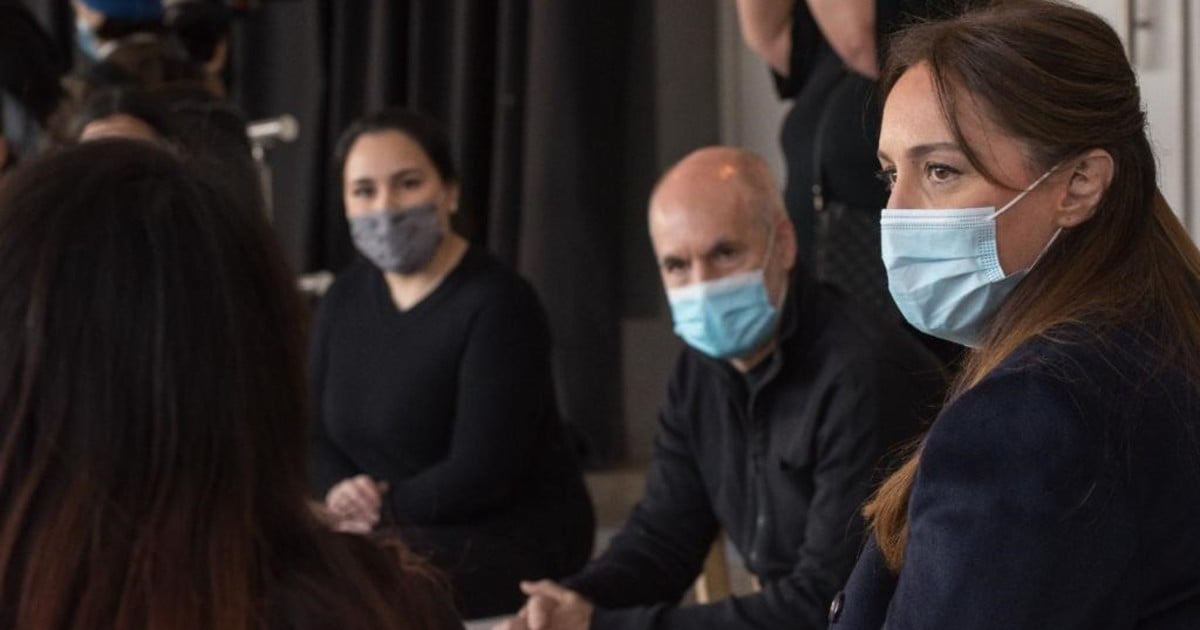