Public debt closes January with a new record of 1.31 trillion 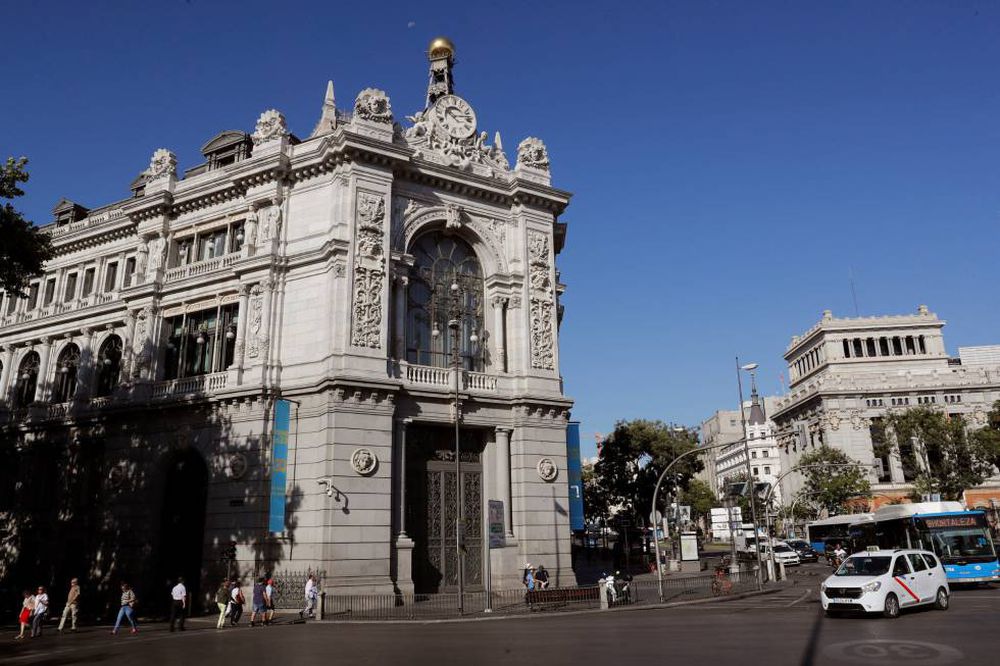 The debt of the public administrations as a whole started the year with a new rise, standing at 1,314,335 million euros at the end of January, 3,307 million more than in December 2020 and a new all-time high. According to the advance data published this Wednesday by the Bank of Spain, public debt increased by 118,457 million euros compared to January last year, a few months that have been marked by the economic impact of the coronavirus pandemic.

Public debt is growing again and even surpassing the hitherto record recorded in November 2020 (1,312,590 million) after the small reduction registered in December, which lowered the debt at the end of the year to 1,311,298 million.

At the end of January, most of the debt was concentrated in the State, which with 1,168,516 million euros, 2,418 million more, was the only administration that experienced a rebound.

The sum of the debt of the different administrations does not coincide with the total because it also includes loans between subsectors, which are computed twice. Most of the public debt was concentrated in debt securities, both long-term (1,058,801 million) and short-term (76,795 million), while the rest was distributed in loans (173,805 million) and cash and deposits (4.935 million).