Public debt climbs in June to a record 1.42 trillion euros 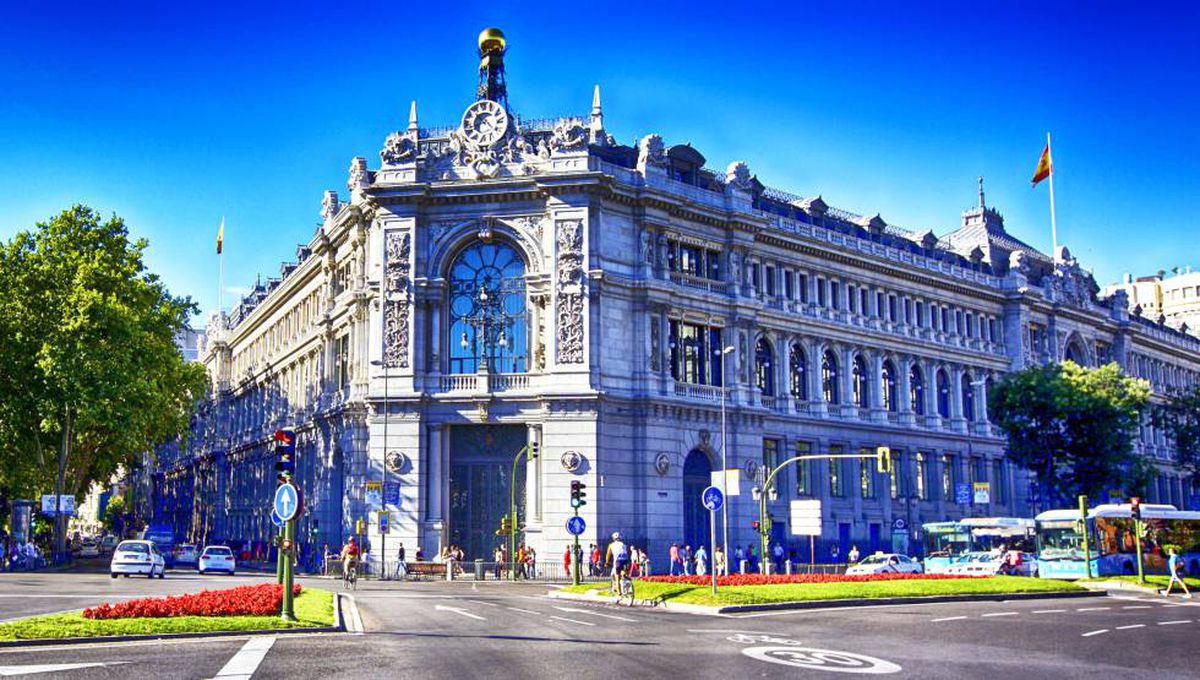 The crisis caused by the coronavirus continues to hit the public accounts. The debt of all Administrations increased in June to 1.42 trillion euros, the highest volume ever recorded. This figure corresponds to 122.1% of GDP, according to data published this Tuesday by the Bank of Spain, a percentage lower than the 125% reached in the first quarter of the year, but above the 119.5 forecast. % that the Government has on the table by the end of this fiscal year.

The halt in economic activity caused by the lockdowns over the past year was a huge bill for public accounts. The sharp drop in GDP and increased financing needs to support spending pushed government debt from 95.5% of GDP in 2019 to 120% in 2020, the fourth highest ratio in the EU and the highest increase in Spanish debt in percentage points since there are records.

The data published this Tuesday by the banking supervisor reflects a rise of 23,478 million euros compared to May, and a rebound of 10.4% compared to June 2020. The bulk of the liability is concentrated in the hands of the State (1,235. 196 million), which breaks a record with 19,632 million more compared to the previous month. Social Security increased its red numbers by 6,501 million (to 91,855 million), an increase of 33.4% compared to a year earlier; the autonomous communities and municipalities also increased their debt until June, in 3,427 and 57 million, closing the first semester with a volume of liabilities of 312,929 and 22,689 million, respectively.

The debt of the Administrations as a whole had closed the first quarter of the year at 125.3% of GDP, the highest ratio in 140 years. The Ministry of Economy then justified this rate as a “seasonal” increase due to the increase in issues due to the longer maturities in April, and assured that it would decrease throughout the year, underlining its absolute compatibility with the forecasts set in the update of the Stability Program that the Government sent to Brussels at the end of April. According to the Executive’s estimates, liabilities will stand at 119.5% of GDP this year, it will fall to 115.1% in 2022 due to the improvement in activity and the reduction of the deficit, it will stand at 113.5% in 2023 and at 112.1% in 2024, a figure that is still soaring and far from the 60% limit currently set by the Stability and European Pact.

The difference between public income and expenditure, which in 2020 reached 11%, will decrease at a more intense pace: the Government expects the deficit to fall to 8.4% of GDP in 2021, to 5% in 2022 until the end of 2024 in 3.2%, close to the maximum threshold set by current EU rules, which Brussels decided to suspend due to the onslaught of the coronavirus and which are now awaiting a review. These forecasts are made from an inertial scenario, without taking into account the possible reforms that could be implemented this year, and received the endorsement of the Fiscal Authority (Airef), the body in charge of overseeing public accounts. Although with a warning: the need to design a medium-term fiscal strategy to guarantee the sustainability of public accounts.

Year after the death of the German influencer, relatives publish the names of the agents involved | Inland

Halo Infinite is back in a big way: we’re excited about its multiplayer gameplay at E3 2021 (XSeries, PC, XOne)