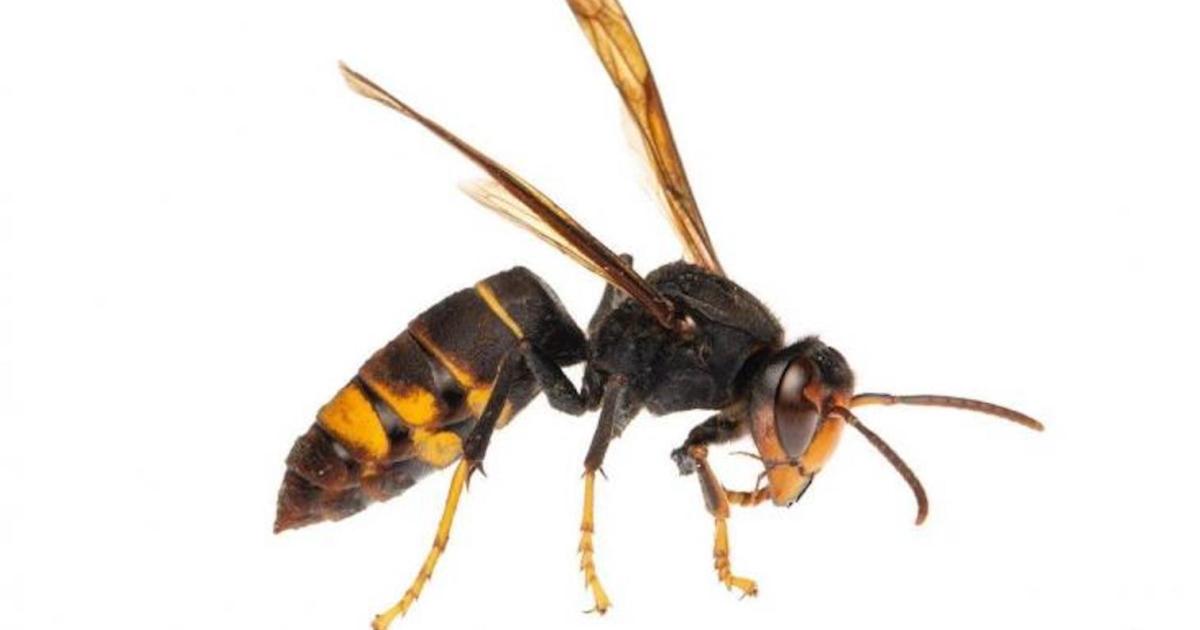 The Ministry of the Environment is asking residents to be on the lookout for Asian wasps after a nest was found on Tuesday in Marratxí.

If you find a nest or see an Asian wasp, don’t touch it or try to catch it, take a photo and notify the Ministry of Environment technicians.

After an individual contacted the Consortium for the Recovery of the Fauna of the Balearic Islands, or COFIB at the weekend, technicians searched the area and found speciments and a nest.

Asian wasp nests are spherical in shape and they’re usually found in attics, balconies or shutters and it is extremely important to detect and deactivate them to prevent them spreading and building secondary nests, which can house up to 3,000 wasps.

The aim is to prevent the Asian wasp entering the Island and reduce the damage it causes to beekeeping, agriculture, the environment and humans.

The Ministry of the Environment is urging people who see an Asian wasp or discover a nest to notify the Species Protection Service immediately by calling 606 87 52 44, or sending an email to species @ dgcapea, caib.es or make contact via the UIB Vespapp application.

If possible a photograph should be sent with the warning because sometimes people get the Asian wasp and the native wasp confused.

“If anyone sees an Asian wasp, tell the authorities, but don’t catch it,” tweeted bee biologist, Mar Leza. “Every wasp is a treasure that will lead us to the nest. “

⚠️ The meeting of an exemplar of Asian vespa to Marratxí is confirmed
Technics of #COFIB encircle altres exemplars or a possible niu
It is demana col·laboració ciutadana 👇
☎️ 606 87 52 44
🖥️ species@dgcapea.caib.es
📱 @vespapp
ℹ️🔗https://t.co/ZU6gl47WCY
📷 Joan Marquès pic.twitter.com/AYxEVQe6jD