PUBG will be free to play: the battle royale can be downloaded for free on PC, PlayStation and Xbox 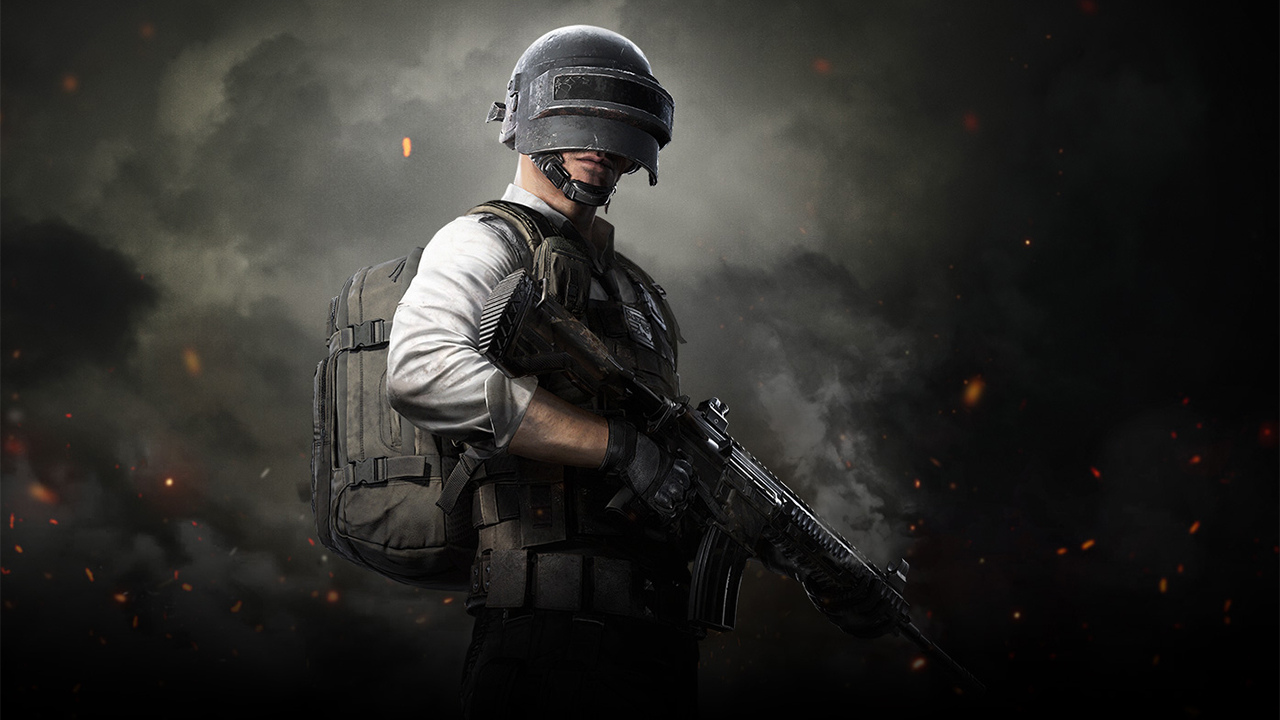 As of January 12, PlayerUnknown’s Battlegrounds changes its model and will no longer be paid.

It seems like forever since the boom PlayerUnknown’s Battlegrounds, which brought us to the industry the popularization of the battle royale in the genre of shooting games. After a name change this summer, we have now learned that it will completely change its model once next year arrives.

At the 2021 The Game Awards gala, Krafton presented a short video in which he announced that PUBG becomes free to play, so we can access it for free, without paying the full price that it had until now. In fact, the pre-registration for those who do not want to waste a single minute of their time.

A payment upgrade will remove certain restrictionsThe game will be free as of January 12, 2022, with a new F2P model that will have certain restrictions, such as not being able to directly access Competitive mode. These restrictions will no longer be such if we get Battlegrounds Plus, a paid improvement that has a price of $ 12.99 and that will arrive free for current holders of the title.

See also  The Prince of Tennis: the U-17 World Cup series is shown in a new trailer

The free to play version of PUBG: Battlegrounds is coming to PC, PlayStation and Xbox, although its current managers are working on a new game, apart from the already known PUBG: New State for mobile devices. Its original creator, Brendan greene, has left Krafton, and already has new plans in place after announcing the founding of its development studio.

Vaccine 5-11 years, painkiller to children before dose? What does the ISS

EDENS ZERO Pocket Galaxy is available now in the West