PUBG: New State exceeds 17 million reservations and sets a time frame to pre-buy it on iOS 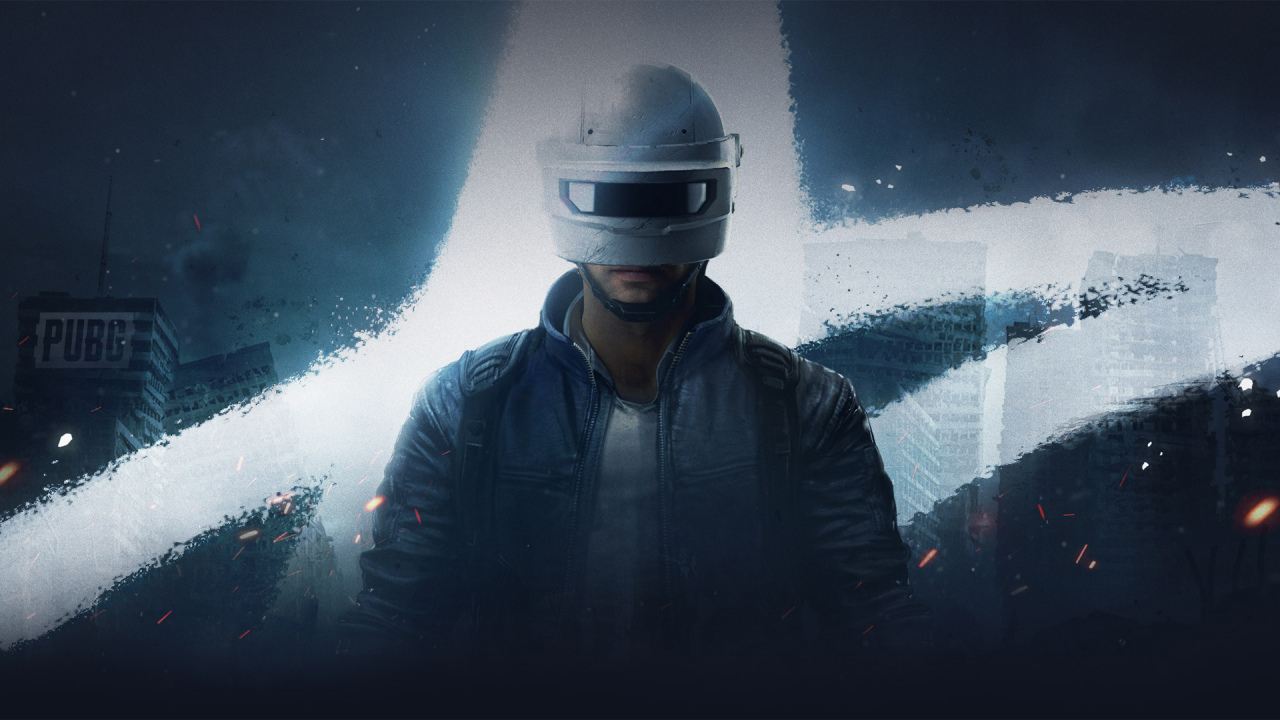 The battle royale has just completed its first pre-alpha phase in the United States.

It seems that the interest in PUBG: New State does not stop growing and those responsible have announced that the 17 million game reservations on the Google Play Store; A figure that comes after the new installment of the battle royale saga finished its first alpha test, which took place in the United States from June 11 to 13.

On iOS it can be booked at the end of the yearFrom Krafton, they ensure that in addition to following the feedback reported by users who have had access to the early version of the game, they have also confirmed that they will allow the reservation of PUBG: New State in the final stretch of the year, mentioning the last quarter of 2021 without a specific date. On Android you can continue to reserve, which gives access to an exclusive vehicle and the possibility of being up to date with all the news related to the game.

“We would like to express our gratitude to the fans and players who have shown enormous interest in participating in the alpha test,” he said. Minkyu Park, executive producer of the game. “We will use player feedback to ensure that we complete development by the end of the year and constitute a milestone for the next generation of mobile battle royale games.”

With PUBG New State they intend to evolve the genre with a new style, marked in a futuristic environment. The adventure is now set in the year 2051, several after the events of the original. Thanks to that, we will have access to new and innovative weapons that will rethink the way we fight in each game.

More about: PUBG and PUBG Mobile. 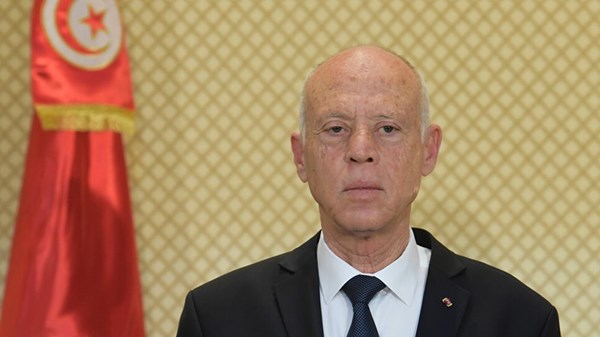