Psychophysiology New research: Testosterone does not lead a man to success 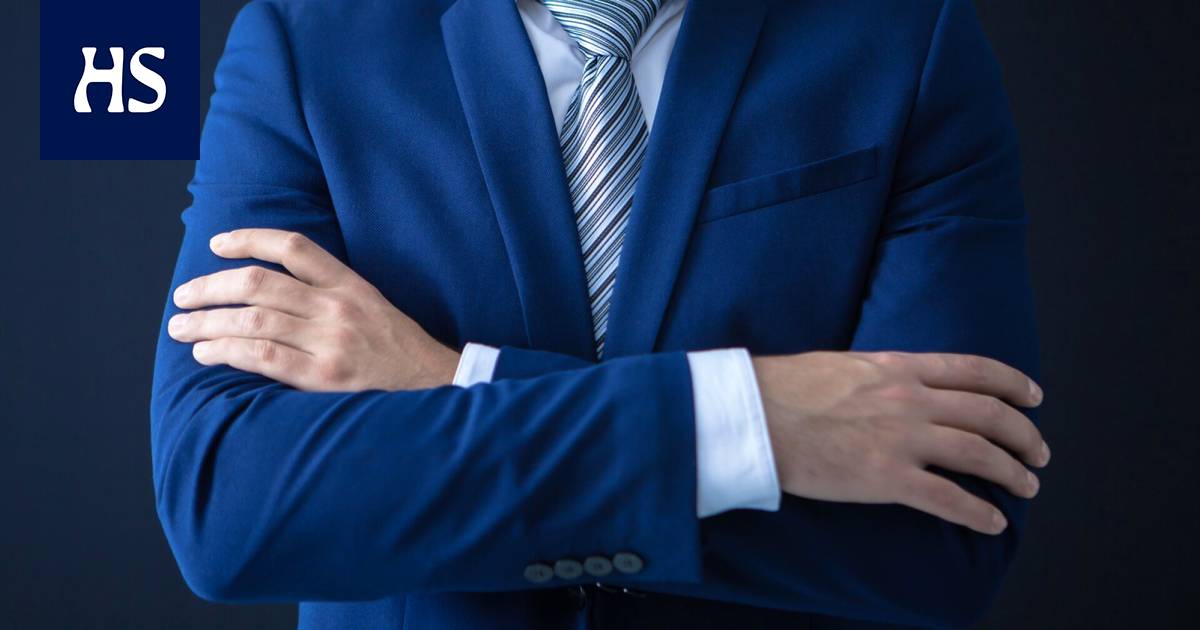 Extensive genetic research has investigated whether testosterone is a cause or a consequence of a man’s good social status.

Testosterone is rocket fuel in the imagination, by the power of which some men rise to dominance in society.

There is also some scientific support for the image, as studies have linked high testosterone levels in men to a better socioeconomic status.

However, new research questions that testosterone would be the cause and the consequence of good socioeconomic status.

Indeed, the direction of the effect may be such that, in good social status, the concentrations of this hormone increase.

“Despite the social mythology surrounding testosterone, it may be far less relevant to success and life’s potential than previous research has suggested,” group members write The Conversation -in leaf.

Previously it has been found that the number of subordinates of male executives and the profits of stockbrokers are higher in those with higher levels of testosterone in the blood. Self-employed people also typically have higher hormone levels.

Social success has been explained by the fact that testosterone increases risk-taking and competitiveness, which in turn can improve positions in the labor market or steer an entrepreneur’s career.

Indeed, in laboratory experiments, testosterone given to men has caused them to behave aggressively or generously to achieve a better position in the group. Men’s desire for financial risk-taking has also been fueled in this way.

Also in sports, higher concentrations have been measured from winners of matches than from losers.

However researchers at the University of Bristol, who conducted a new study, point out that testosterone is not necessarily the cause of social success.

Also in sports, higher concentrations have been measured from winners of matches than from losers. It also shows that the current conditions contribute to the amount of testosterone the body produces.

Testosterone is also combined with better health in men. Good health helps in the job market, but then success is not so much due to a testosterone surge but to being otherwise just in good shape.

Read more: Why do women live longer than men? “Testosterone spike and scab have not accidentally developed”

Bristol university Amanda Hughes and colleagues invented to elucidate the contribution of testosterone to societal success through extensive genetic research. Data from more than 300,000 people from the British Biobank were available.

This was not observed by the researchers.

As in previous studies, they found that higher measured testosterone levels were associated with better socioeconomic status, higher education, and greater risk-taking in men.

Thus, previous studies on the role of testosterone may be distorted. Their results can be explained by the fact that socioeconomic status affects testosterone production and not the other way around.

In women, the connection is the opposite as in men.

But even in the genes that affect testosterone levels in women, no association was found with social status.