Psychonauts 2 has the highest average grade among the new releases of 2021, on Opencritic 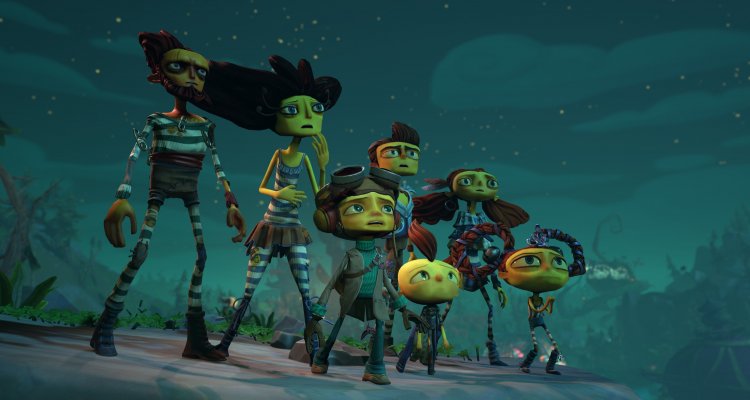 With an average grade of 89, currently Psychonauts 2 turns out to be one of two new releases best of 2021, at least on the aggregator Opencritic. The only title to stand up to him, again in relation to the average rating, is the visual novel Bustafellow, which however has many fewer reviews. It should also be noted that the Double Fine title is recommended by 99% of the critics, while the other “only” by 80%. On closer inspection we have a very serious candidate for the Game of the Year award.

Behind Psychonauts 2, of which not all of them have been released yet reviews (so it could get better as it gets worse), we find It Takes Two, Ratchet & Clank: Rift Apart, Monster Hunter Rise, Overboard !, Death’s Door and Chicory: A Colorful Tale.

To get more information, read our Psychonauts 2 review where we wrote:

Psychonauts 2 honors its predecessor. Tim Schafer is back with his brilliant writing and his ability to create fantastic worlds, tackling complex issues with due depth, but always with the right irony. This hasn’t changed since the days of Monkey Island, but just refined, evolving and maturing. The essence is that we are faced with a great title, amazing from start to finish and full of a variety that you will hardly find elsewhere. Play it at all costs, whether you have to buy it or you are an Xbox Game Pass subscriber.

Before leaving, we remind you that Psychonauts 2 will be released on August 25, 2021 on PC, Xbox Series X and S, Xbox One and PS4. PS5 users will be able to play it in backward compatibility.