Psychologist explained why Russians are not afraid of coronavirus 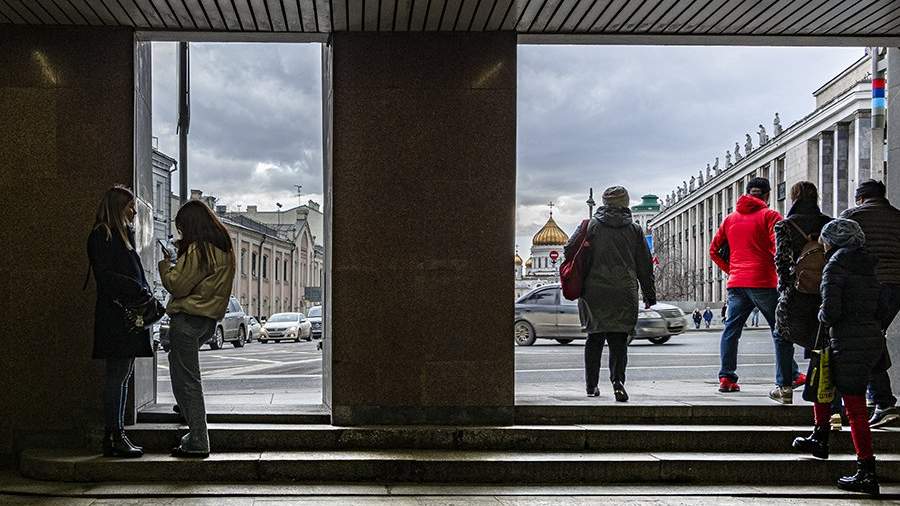 Russians are far less worried about the coronavirus pandemic than residents of other countries, because they are hardened by the severe trials that the country has overcome in the past. About this edition Nation News said clinical psychologist Mikhail Khors.

“We had and have nothing in the country – the end of the 80s – the beginning of the 90s, and the war in the streets, and the rampant crime, banditry,” the specialist recalled.

At the same time, he noted that young people perceive the coronavirus threat more seriously than the older generation. This, according to the psychologist, is due to the fact that young people do not have such a negative experience as their parents.

Meanwhile, the head of the Department of Psychiatry and Medical Psychology, Russian National Research Medical University named after V.I. N.I. Pirogova, doctor of medical sciences Andrei Shmilovich in an interview with Izvestia said that COVID-19 is capable of causing organic mental disorders. According to him, many patients who have had coronavirus have faced symptoms such as anosmia and parosmia – this is a loss and perversion of the sense of smell, the feeling of odors that do not exist in reality.

In addition, the virus affects cognitive function as well. For example, in addition to asthenia, memory disorders, concentration disorders and intellectual impairments can be observed.

An outbreak of the COVID-19 disease caused by the SARS-CoV-2 virus occurred in Wuhan, China at the end of December 2019, then the virus began to spread in other countries. On March 11, 2020, WHO characterized the spread of coronavirus in the world as a pandemic.

'Jonathan Davis' surprises the jury of I am: You are a great opponent

Acapulco Shore 8, chapter 1: participants and how to watch the return of the series for free