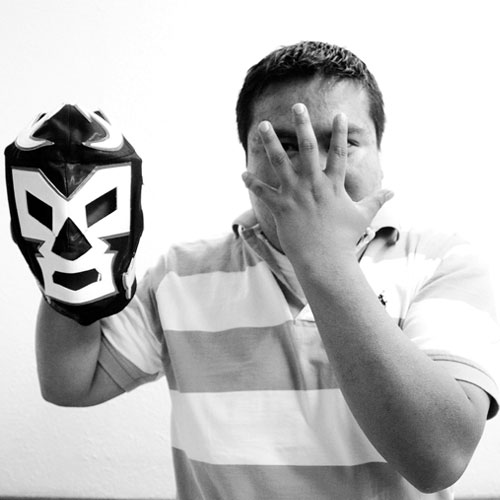 Next August 14 Psycho Clown will wear his mask for the fifth time in a Triplemanía main event, the previous four retained it and scored a historic victory over Dr. Wagner Jr.

In seven days you will see the faces against Scorpion King, mask against hair in Triplemanía XXIX, a rivalry that will come to its end in the great event of the stellar caravan at the Arena Ciudad de México.

Psycho Clown headlined for the first time Triplemanía XXII in a mask fight against hair against Texano Jr., kept his cap with blood in between and shaved his rival.

It took two years to return to the main event of the most important event of the three times. stellar, in Triplemanía XXIV he again bet the mask against Pagano, a fight in which there was fire in the middle and he won your opponent.

However, just after the match, Dr. Wagner Jr. appeared and challenged him to a mask-to-mask match for Triplemanía XXV, which he accepted in the center. of ring.

A year later, at Triplemanía XXV, met the challenge and Psycho Clown faced Dr. Wagner Jr. at Arena Ciudad from Mexico on a night that made history in wrestling in our country.

The fans did not give credit to the moment the psychopath of the ring won to the doctor of evil on him enlonado. That night a legendary mask fell and the member of the Psycho Circus achieved the most important triumph of his career.

Yeah the gambling fight he couldn’t have Dr. Wagner Jr. vs. Atlantis and LA Park had it with Psycho Clown and the Triple star A stripped him of the cover, revealing the face of Manuel González Barrón.

The following year Psycho again bet the mask, however on that occasion it was not hand in hand. He was part of the Poker of Ases de Triplemanía XXVI where also They bet her in a Penta cage, LA Park and the Son of the Ghost.

The first two out would save the lid, the last two would face mask against mask. Penta was the first to say goodbye to the cage, the second was the psychopath of the ring saving his mask for the fourth time. LA Park and the Son of the Phantom clashed and the bony made known the identity of his rival.

On Saturday August 14 at the Arena Ciudad de Mexico Psycho Clown will not only return to his mask at stake in the great Triple A event but will do so for the fifth time in the stellar turn of a Triplemanía, now in the number XXIX, his rival: King Scorpion. An elusive record.

Lavrov announced his readiness to conduct a professional dialogue with NATO