PSV refuel with practice win for 20,000 fans for diptych with Galatasaray Dutch football 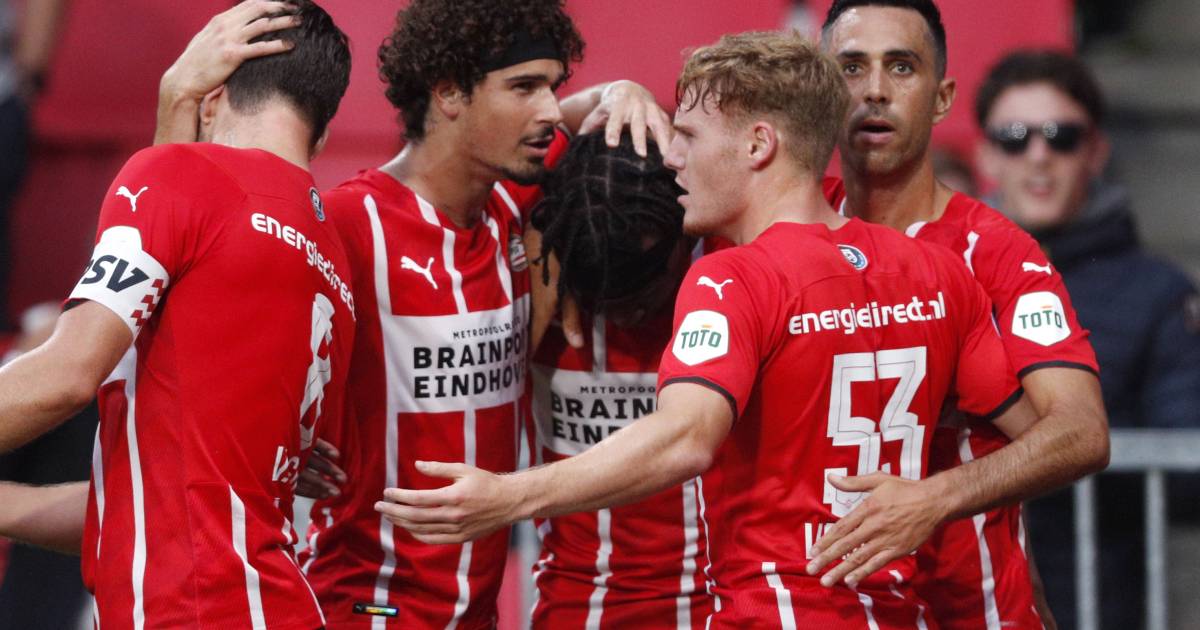 It soon felt familiar again: 20,000 singing PSV fans in the Philips Stadium. The last time the Eindhoven residents were cheered on by tens of thousands of supporters was on March 1, 2020 against Feyenoord. PSV also did well with that support – especially before half-time.

Roger Schmidt’s team put PAOK, the number two in Greece, under considerable pressure and got plenty of scoring opportunities. Also because of the impulses of Marco van Ginkel, who is becoming more and more old: with several shots from the second line, he fired on PAOK’s goal. With one of those shots he hit the crossbar, with another attempt he was at the basis of a goal by Noni Madueke, who scored from the rebound after 25 minutes: 1-0.

That was also the case in the first half, despite a torrent of opportunities for PSV, which started with an almost new team in the second half. Only Joël Drommel and Ibrahim Sangaré played for more than 45 minutes against PAOK, which was unable to make a fist against PSV even after the break. The home team itself was still close to 2-0 via Fodé Fofana, Ryan Thomas and Mo Ihattaren, but it did not fall anymore.